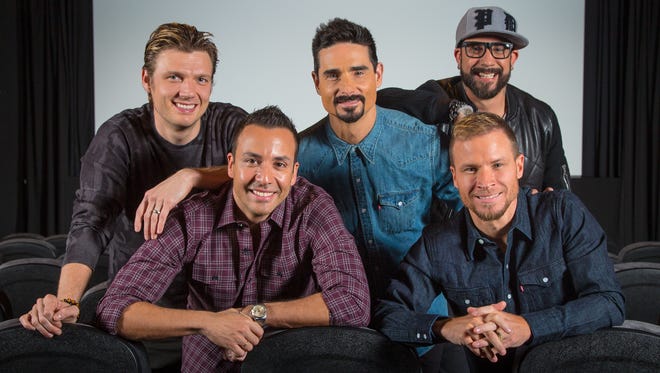 Once considered as one of the most popular boy bands on the face of the earth. Backstreet Boys have come a long way since then. So how were they then and how has time caught up with them, let’s take a sneak peek into their evolution.

Boy bands used to be life and soul of 90s teenagers. N’Sync, a popular boy band was famous for being the heartbeat of numerous teenage girls. Around this time was when a little boy band by the name of The Backstreet Boys entered the world of music. Lou Pearlman who was the creative mind behind the boyband had placed an ad wherein he mentioned his need for singers who could be a part of their boyband.

It is surreal today that the boys who were once the star of the group had to go through rigorous auditions. Nick Carter, Brian Littrell, Kevin Richardson, AJ McLean, and Howie Dorough were amongst the chosen few. The Backstreet Boys came into existence in April 1992. It has been decades since they have been making music and they continue to evolve. A peek into their transformation, then & now.

Backstreet Boys Now And Then

Youngest of all the boys, Nick joined the band when he was just 13. He became an instant heartthrob with his cute looks and melodious voice. Considering the ripe age at which he joined the band, Carter grew up with the band releasing 3 solo albums alongside his contribution to the band.

If there is a reason behind The Backstreet Boys being in a league of their own. It is the voice of Brian Littrell. Brian grew up in a religious environment in Lexington, Kentucky. Brian became a part of the band, thanks to his cousin and bandmate, Kevin Richardson.

Amongst the founding trio of the band, Howie was raised around music. His childhood involved singing and performing.

The “bad boy” of the band, AJ was the first one to audition for Pearlman. He has also tried his hands in solo music which has been received well.

The oldest member of the club, Kevin was the one who put forward Brian’s name for being a part of the band. He grew up around music. Before Backstreet Boys, he has also worked with Walt Disney.

It is surreal today that the boys who were once the star of the group had to go through rigorous auditions. Nick Carter, Brian Littrell, Kevin Richardson, AJ McLean, and Howie Dorough were amongst the chosen few. The Backstreet Boys came into existence in April 1992. It has been decades since they have been making music and they continue to evolve. A peek into their transformation, then & now.

MUST-READ: How Real Is The Da Vinci Code Film, The Answers Might Shock You

Nick’s journey with the Backstreet Boys has been a rollercoaster ride. He has been in the spiral of both drug and alcohol abuse. It took him years to get out of it and become sober. All seems well in the family now that Nick is happily married and has two children.

Ever since Brian joined the Backstreet Boys, his health has been on a toll. His health issues have been so wrecked that he even had to have heart surgery. Things got a little better when Brian was blessed with a chi in 2002 called Baylee. Baylee has been following in the footsteps of their father.

Howie worked on solo music while the band was on a sabbatical. He tried his hands at another work arena like acting and business.

AJ had to go to rehab to get over his drug addiction. Now married with two kids, AJ still struggles with addiction. It was heart-warming to see how Kevin intervened and helped him through the phase even outside of Backstreet Boys.

Kevin walked away from the band on 23 June 2006 citing his inclination towards pursuing other interests. The affection between the boys however remained just the same and Kevin rejoined them in April of 2012. He is now married and has two kids. 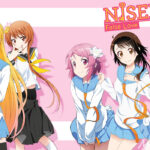 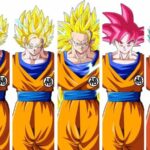