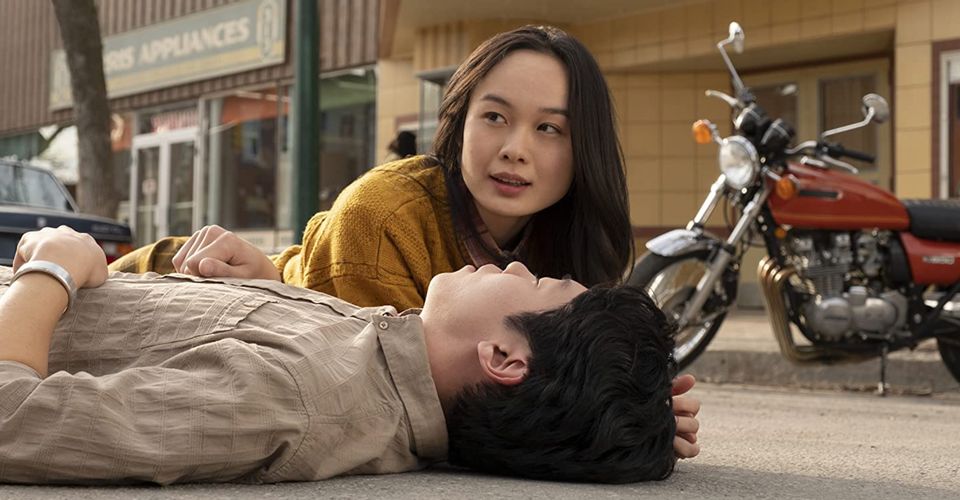 Tales From The Loop is an American science fiction-based drama series. The genre of the series is comedy, drama, and science fiction. The series surrounds the lives of the residents in the town of Mercer, Ohio, where there is a Loop, making impossible things possible. In Mercer, many experiments related to physics occurred. This is written and developed by Nathaniel Halpern. The series is based on the art book of the same name by Swedish artist, Simon Stålenhag. It is released under the production companies of Indio Film, 6th & Idaho Moving Picture Company, Touchstone Television, and Amazon Studios.

Season 1 was released on April 3, 2020, with a total of 8 episodes on Amazon Prime Video. The running time of each episode is around 50 to 55 minutes. It got 8 ratings out of 10 on IMDb and 86% on Rotten Tomatoes. It is liked by approximately 85% of people.

Now the question arises of its next season. We will tell you that the next season of the series is not renewed till now. There isn’t a confirmation of its release too. If it will be renewed for the next season, then the chances are that it will come by the end of 2022 or at the starting of 2023, as the production, shooting, and post-production things will take some time.

Tales From The Loop Season 1 Story

The story starts with the disappearance of the house and the mother of a young girl, Lorreta when she has returned home from school. She found a black stone in the place of her house and a boy, Cole of her own age. They together searched for the loop, where their parents worked but found nothing. Cole then takes her to his home and his mother soon realizes that the girl is the younger version of herself. They return the black stone to a massive orb and Lorreta soon disappears.

Cole’s older brother Jakob and his friend Danny decide to live each other’s lives for a day. Jakob experiences Danny’s problems but with a free life while Danny experiences Jakob’s richer but more confining one and satisfying life. Danny, on the other day, refuses Jakob to switch back their life, as he was happy in living Jakob’s richer life. Jakob, on the other hand, confused and sad, tries to switch back into his own body without Danny’s presence but got no results.

Jakob’s girlfriend May found a device in the lake and met with Ethan, whom she got attracted to. He helped her to find a component of the device. She starts the machine and the time freezes. She and Ethan spend time with each other in the span of a month. When she decides to restart time, she discovered that some parts is broken, for which she got back to the home, founding her mother is having an affair, which she was unaware about. She repairs the machine and with that she part ways with Ethan. On the other hand, Cole and his family got to know that he has not had much time to live. After this, his grandfather takes him to the “Echo Sphere”. His life increases as he shouts in that sphere.

The storyline of the next season will be similar to the first season. Everyone in the town has their own troubles and problems, but there is a Loop that makes impossible things possible. Many stories will surround around this Loop in the coming season.

Tales From The Loop Season 2 Cast

Rebecca Hall in the character of Loretta Willard is a gifted physicist who works in the Loop. Her husband is George Willard and Jakob and Cole as their kids. Paul Schneider in the character of George is an employee of the Mercer Center for Experimental Physics, also known as “the Loop.” His father is Russ Willard, the founder of the Loop, and his mother is Klara. Duncan Joiner in the character of Cole is the son of Loretta and George. He married a woman, Molly, and has a son, Nate.

Jonathan Pryce in the character of Russ is the founder of the Mercer Center for Experimental Physics, the father of George Willard and father-in-law of Loretta Willard, and has two grandsons, Cole and Jakob. Daniel Zolghadri in the character of Jakob is a talented sketch artist and wants to make his career in it, but his parents wanted him to work in the loop.