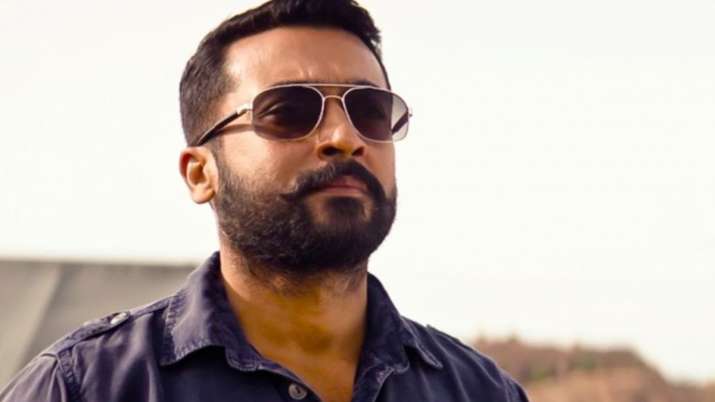 South Indian films are having a huge fan base not only in the southern part of our country but also internationally and in other parts of India. The main reason behind the popularity is the cast members and their acting. You all will be shocked after knowing that as compared to Bollywood the budget of south Indian films are less and the earning is more. You must be shocked? I was too when I read this but that’s the reality. During this pandemic situation, our entertainment industry faced many challenges. Especially when the theatre was closed. But OTT platform played a crucial role in providing content to its audience. Soorarai Pottru is a Tamil language film. If you have watched the film you must be wondering Is Soorarai Pottru Real story. Don’t worry we are always there to help you out. So in this article, we have brought all the necessary details about the film. Read this article till the end to clear all your queries.

On 13 April 2019, the name of the film was released along with the poster. In April the production was started. The film was shooted in various places in India. Due to this pandemic, the production work was suspended keeping in mind of Covid 19 guidelines. Finally, fan’s got to see the whole film in November. Soorarai Pottru is an action drama film. Which was released on 12 November 2020 with a running timing of 149 minutes. Available on Amazon Prime Video. Viewers loved the film and were given positive responses and feedback. The rating of the film was amazing. It received 9.1 out of 10 on IMDB and 80 Percent on Rotten tomatoes. Looking at the rating you can think of its fan’s following. The film is brilliant, inspiring, engaging, and entertaining.

Is Soorarai Pottru a Real story?

The film is based on real-life and also inspired by the book simply fly. The book follows the story of Captain G.R Gopinath who is the Founder of air Deccan India’s first low-cost airline. You can say it’s a biopic of Captain Gopinath. The story of Gopinath who has no godfather no money but one dream. And how he worked hard for achieving his dreams. What are the challenges which came in his path? What were obstacles came in his path and how did he surpass them. How he fought every single big rival in this cutthroat competitive world. Those powerful rivals who were trying to pull him down and how he made it big. The survival spirit and underdog turned hero story. One of the famous dialogues of the film was it’s my dream to make sure that a tailor can travel on the textile banner on the same plane.

Also read: Is Sooryavanshi A True Story? Answer Might Shock You 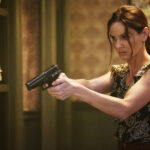 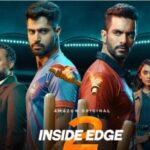