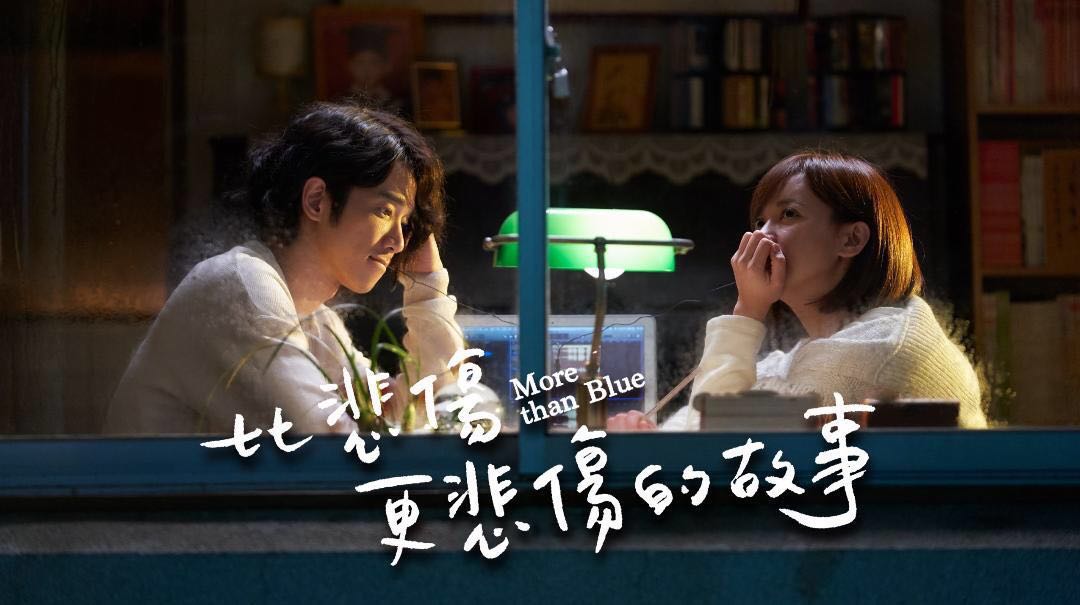 More Than Blue is a Taiwanese series. The genre of the series is romance and drama. The plot of the series surrounds three people; K, Cream, and Joo – Hwan. It is a love triangle where K is suffering from terminal cancer and died at the end. It is written and directed by Won Tae – Yeon. Furthermore, it is released under the production company of Mnet Media. More Than Blue is a remake of a 2018 Taiwanese film which is again a remake of a 2009 South Korean film.

Season 1 of the drama series was released on October 21, 2021, with 10 episodes. The running time was 20 to 30 minutes. It got 7.6 ratings out of 10 on IMDb and 8 ratings out of 10 on Mydramalist. It is liked by approximately 85% of people. As the story was completed in all the ten episodes, there is less chance of its season 2. The makers have not renewed season 2. If there will be any chances of its season 2, then it can come by the last of next year. But, the most probably chances are nil.

The plot revolves around the story of K and Cream, who are orphans. K is left by his mother after his father died of cancer who has left a big amount of money for him. Cream has lost her entire family in a car accident. From then onwards, the two decided to share each other’s problems, emotions, feelings and live together.

Knowing that Cream has a fear of being alone, K keeps this secret that he has terminal cancer. He always urges her to marry a healthy and caring person. K was heartbroken when Cream told him that she is in love with the doctor, Cha Joo – hwan, but he was satisfied and happy that she has got the right and kind man.

After learning that Cream has finally found a right and kind man, he urges Joo – hwan fiancée to break up with him. His fiancée finally got convinced of this deal but kept a condition before K. The condition was that he will let her take photographs of him for her exhibit about death. It was Cream who was the first person who got to know about K’s illness when she was searching his things out to know what men like for a new song. She then remembers a time when she asked K what his wish was. K’ wish was that Cream found a kind, caring, and good soulmate for her whom she can live her whole life.

After learning the whole truth, she faked her relationship with Joo – hwan and brings K to a place of peace and contentment. In the end, she revealed her fake relationship with Joo – Hwan before him and apologized for this act. She then found K and lives her whole life with him till his death. At last, Joo – hwan visited their grave, implying Cream has committed suicide after K’s death. 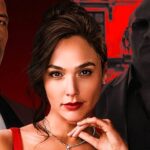 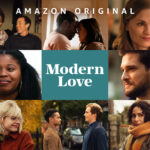