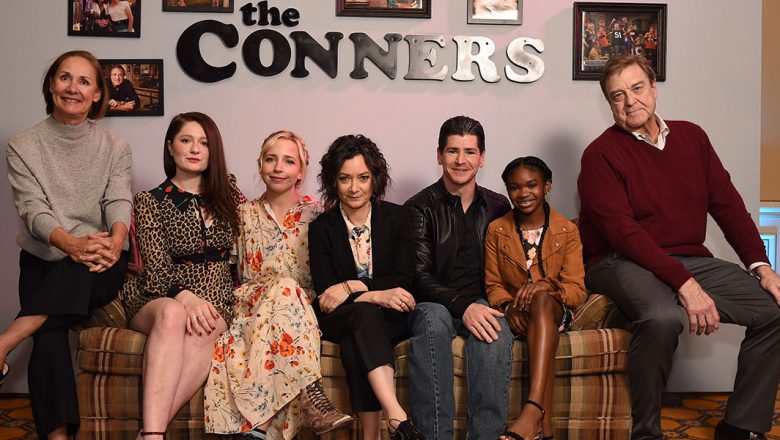 The Conners is an American sitcom series. It is a continuing series of Roseanne. It is created by Matt Williams and developed by Bruce Helford, Bruce Rasmussen, and Dave Coplan. The series follows a working-class family, The Conners, who work struggle hard for their daily wages. It is released under the production companies of Mohawk Productions, Sara + Tom, Gilbert TV, Jax Media, and Werner Entertainment. The series has a total of 4 seasons with 56 episodes.

If we talk about its Season 5 release date, then this will be too early to predict anything. If The Conners Season 4 will be able to attract the audience and receive good reviews, then there is a chance of its next season. Till now, Season 4 is ongoing so, Season 5 can come the next year by September or October. Till then, let’s enjoy its Season 4.

ALSO READ: Lies and Deceit Season 2 Release Date & Everything You Need To Know!

The story starts with the death of Roseanne, after knee surgery. Her family members are confused about her death mystery. Soon they found that her death was due to an overdose of an opioid. Dan blames Marcy, their neighbor, but she also points out that she used to take drugs for a very long time from different resources. On the other hand, Darlene is annoyed with David’s girlfriend Blue, and she thinks to take divorce from him. Darlene started to work as a waitress. Jackie also introduced her new boyfriend, Peter, before the family.

Becky announces her pregnancy and told everyone that her partner, Emilio, her co-partner is not financially well enough to raise the baby. Bridget and Maria, a lesbian couple want to adopt her child. Darlene is harassed by a patron in the casino, where she works. Dan soon realizes that Peter is just using Jackie in their relationship, but she denies it. On the other hand, a cop arrested Harris after seeing her drinking. Becky was convinced not to tell Darlene, but she gets angry with her. She also started her new relationship with her new boss, Ben in her new magazine job.

Dan and Jackie try to convince Becky that Emilio would be a great father to their baby. Soon, Ben asked Darlene to move to Chicago and live with him due to the relocation of his business. She has some thoughts about moving with him. Jackie too finds that Peter is cheating on her and throws her out of her home. David also breaks up with Blue. The family learned that Emilio has been arrested.

Later on, Becky’s pregnancy issue gets more complicated with Darlene getting stuck in between the two guys. Dan is trying to remain quiet and find his happiness while Jackie is also struggling in her life.

Well, there are many stories of everyone revolving in the series, we will wake up again with some new cringy drama. We will see Dan’s life story with Louise and Darlene getting insecure about her life, relationships, breakup, and Mark.

Sara Gilbert in the character of Darlene Conner is the second-eldest child of Dan and Roseanne Conner. She has three siblings, Becky, D.J., and Jerry Conner. She is the wife of David Healy and mother of Harris and Mark Conner Healy. Furthermore, she has taken responsibility after her mother’s death. John Goodman in the character of Dan Conner is an easygoing and loving family man. He lost his wife Roseanne. Laurie Metcalf in the character of Jackie Harris is a calm, quiet, and caring person. She also bears up the problems and hardships of the house after her mother’s death.

Levy Goranson in the character of Becky Conner is a successful and popular girl. She is just 14 – years – old who does extremely well in school and is likely to be the first Conner in college. She supports her mother and father too much. Michael Fishman in the character of D. J Conner is the first son of Dan and Roseanne Conner. He is a simple-minded and innocently trouble-making child who develops an interest in filmmaking.

MUST-READ: Julie And The Phantoms Season 2 Release Date: Is It Returning? 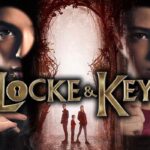 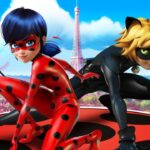