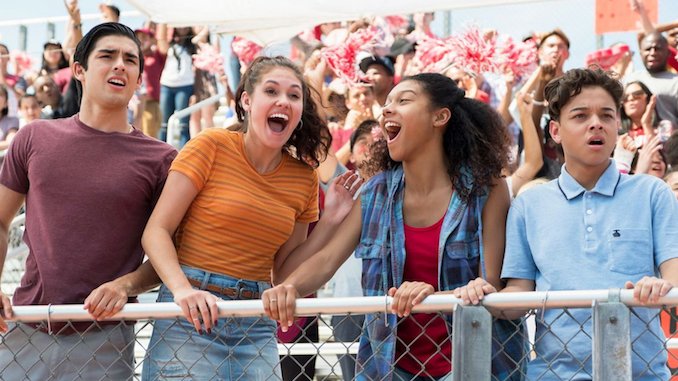 Amazon Prime Video, home to some great shows which has enjoyed us all the time has some nice teen shows also which attract people towards it and they know how to attract people so they focus more on what attracts the audience more and people want to see every time and also have a storyline, not a dull one. The teen shows have encouraged all types of people to have a great time watching it and nowadays these are coming in a lot of genres so the excitement is always increasing, let’s see some of the best shows to watch on Amazon Prime.

Let’s start with the Amazon original series Hanna, a girl with some extraordinary abilities who is hidden by her father in some woods, has CIA agents and some past behind her and in this, we see what happens when she comes out of those woods and witness real life.

It’s the girl who is a child who became a teen in the show only, 2 seasons of the show are right now premiering on Amazon Prime having 16 episodes with the trailer of the third one released now. The show is based on the Oscar-nominated film of the same name. The action-drama show has a good rating and people are waiting to watch season 3.

Can or cannot be termed as the teenage show but it’s a great show carried by supremely talented  Rami Malek with his acting skills and we all are in awe of it. Based on the cyber security world, how things happen in Elliot’s life which changes his views, we get to see that.

The show has 4 seasons having 45 episodes is a great deal to watch and chill with the intelligence of Elliot. The show is one of the highest-rated shows on IMDb with 8.5 having 358k votes and that’s why we know it’s a fan favorite.

Based on a social experiment some teenage girls from different backgrounds have found themselves on a remote island not knowing they are in a social experiment. The shows are related to some flashbacks the girl has during the crash which leads them here.

The dramatic show premiered with the first season in 2020 having 10 episodes and has been renewed for another season by Amazon Studios after receiving a nice response on season1, with a 7.4 IMDb rating with 14k votes, the fear has been shown nicely in the show and its a nice watch.

I Know What You Did Last Summer

A reboot of the 1997 horror movie of the same name by Amazon, most people know the story of the movie it’s so what based on that with adding the storylines with that one horrifying incident happens on their graduation night and the teenagers are stalked after a year later of the incident and they are told I know what you did last summer which horrifies the teenager. The show is a reboot and the episodes are still coming in for the first season so the rating part won’t matter much right now but the hype of the show is very much as the movie was a hit, so do give it a try to the show.

An OG show but still valid and appreciated in today’s time as people connect to it, it’s based on a novel series of the same name showing that, after her ex-best friends enter into the school where Blair Waldorf is popular and the popularity might be affected and the show is all about that.

This show is all about the teen drama of 6 seasons and 121 episodes, we can guess by the name what’s all there is in the show but it’s fun to watch.

These were some of our choices for the best teen shows on Amazon Prime, some others are game-type shows Panic, Teen Wolf, and many more. The best can be different for everyone and can be defined by what you like to watch.

MUST-READ: 12 Best Movies Like The Kissing Booth On Netflix! 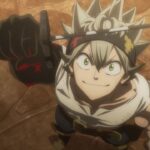 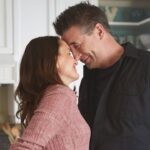