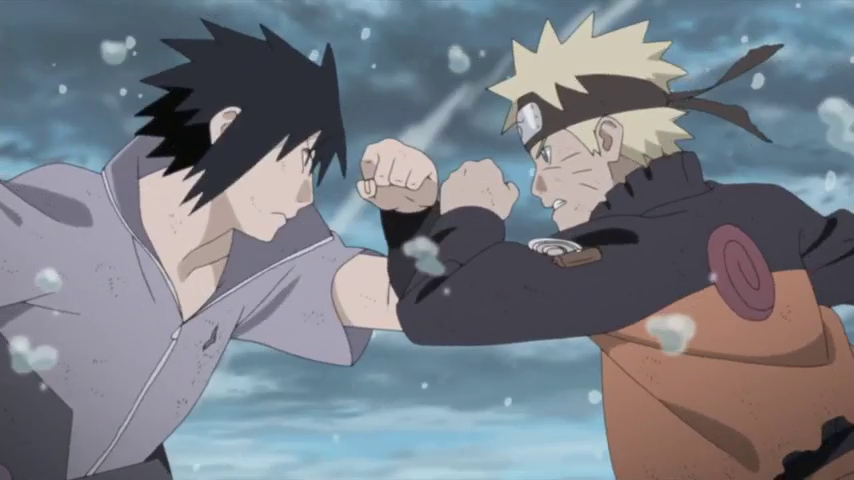 Most people have always thought of animation to be something that children’s see and enjoy, we have never quite actually understood the depth to which animation movies or shows tell a story, one of the most popular genres of animation that has taken the world by storm is Japanese style called anime.

Usually long and aesthetically beautiful to view, Japanese anime shows are streamed on a huge scale on a daily basis irrespective of their release dates, one of the most popular shows in Japanese anime culture which has a huge and loyal fan base is Naruto Shippuden, the show tells the story of Naruto Uzumaki, a young newly trained ninja who is trying to seek some attention and recognition from elders in his family and his village in order to become the next Hokage, the village leader. The story of Naruto is divided into two parts, the first one follows him in his pre-teen years whereas the second part is in his teenage life.

Izuku Midoriya lives in a world where people are born with a special power called “quirk”, but unfortunately, Izuku does not have that unique gift, with the help of his idol called “All Might”, he finds his own hidden abilities, then he attends a school of children who are been taught the ability of “quirk”. When we compare My Hero Academia with Naruto we can find a lot of similarities like both the main characters are extremely self-motivated whereas both are bullied and looked down on by society for being different.

Hunter x hunter tells the story of Gon, a young boy who is on the quest to find his father who is missing for a long time, in his long journey he meets a set of strangers and they include him in their group called hunters which is a group of elite people ready to take up various challenges. Characters in both Hunter x Hunter and Naruto are underage people who are willing to take up big challenges.

One of the most popular Japanese anime that is regarded as a cult classic follows the story of Monkey D.Luffy and his pirate friends as they search for a hidden treasure called one piece. Full of witty humor and sharp jokes, one piece should be on your list if you like Naruto.

ALSO READ: Bonding Season 3 Release Date Seems Far Away! Is It So?

Full Metal Alchemist is one of the darkest yet one of the highest-rated anime of all time, Story follows two brothers Edward and Alphonse Elric, who lost their mother in a tragedy and cannot bear the trauma both the brothers uses the technique of alchemy to revive there mother but while the process is happening opposite effects happens to result in one brother losing his leg whereas other ends up trapping his soul in a metallic body, now both of them team up to fight various enemies.

The legendary anime series that has established the name of Japanese anime to the world follows the story post the events of dragon ball, now peace has been brought back on the planet since five years when Goku defeated Piccollo Jr. But a bigger threat is revolving around the planet and ultimately Goku himself.