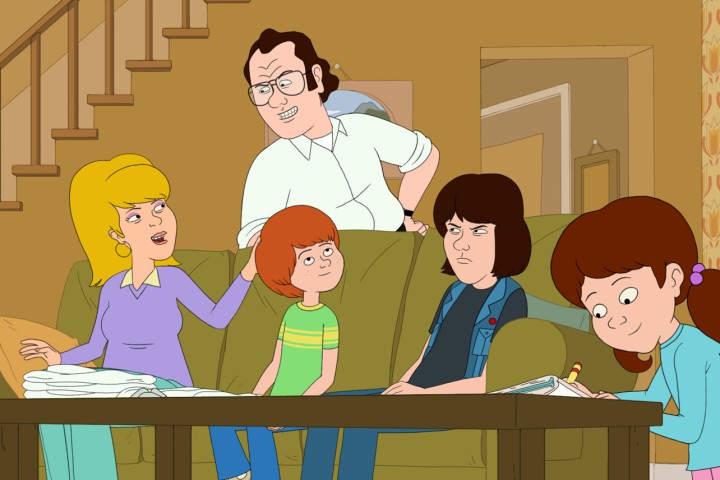 Netflix’s original F Is For Family is an American animated series. Nowadays animation shows have become popular amongst the young audience. The growth rate of animation series is increasing day by day. The series is a combo of Black comedy, Satire, and comedy-drama. Created by Bill Burr and Michael Price. Originally English language series produced by Brian J. Cowan, Heath Kenny, Jean-Baptiste Lere, Valeri Vaughn, and Marc. Directed by Dan Sumich. The series was released in 2015 and for the last 6 year’s fans are enjoying watching the previous seasons and waiting for F For Family Season 5 Release Date.

When it comes to watching online series and movies the first OTT platform that comes in our mind is Netflix. Netflix holds the first choice of most of the audience. It has a variety of content in almost all genres. The audience enjoys watching animated series and F For Family is one of them. Till now fans have seen four seasons and now if you are wondering to know more about F for family season 5 release date, cast, plot, and other details. Then you are in the right place in this article we will discuss everything that we know so far.

The first season was released on 18 December 2015 on Netflix. Consisting of 6 episodes with the running timing of 25-29 minutes. Waiting for one year’s fans got to see season 2 on 30 May 2017 with 10 episodes. The season of the animated series was released on 30 November 2018. Consists of 10 episodes. The next season was released on 12 June 2020 consists of 10 episodes. After watching the last season now fans are eagerly waiting for season 5. Fan’s loved and appreciated the series. The series received positive feedback and ratings of 8 out of 10 on IMDB and 87 percent on Rotten tomatoes. The second season got 89 percent on Rotten tomatoes.

Good news for all the F For Family series’ lovers because Makers have already announced the release date of the series. Netflix has announced on 1st October the renewal of the fifth and last season. The series is all set to release on 25 November 2021. Only some days are left for the series to release its fifth season. According to our sources, we can expect season 5 can have 10 episodes with the same running timing.

MUST READ: Does Eren Yeager Die In Attack On Titan Season 4?

The story revolves around the Frank family. Consists of his wife and three kids. The story follows the ups and downs in the 1970s of the family. Frank having family and jobs issues and how he handles everything is the plot of the series.

ALSO READ: The Netflix’s Adventure Beast Might Get a Season 2 Soon! 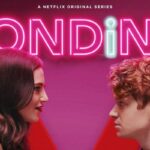 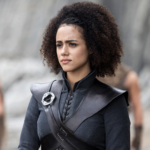