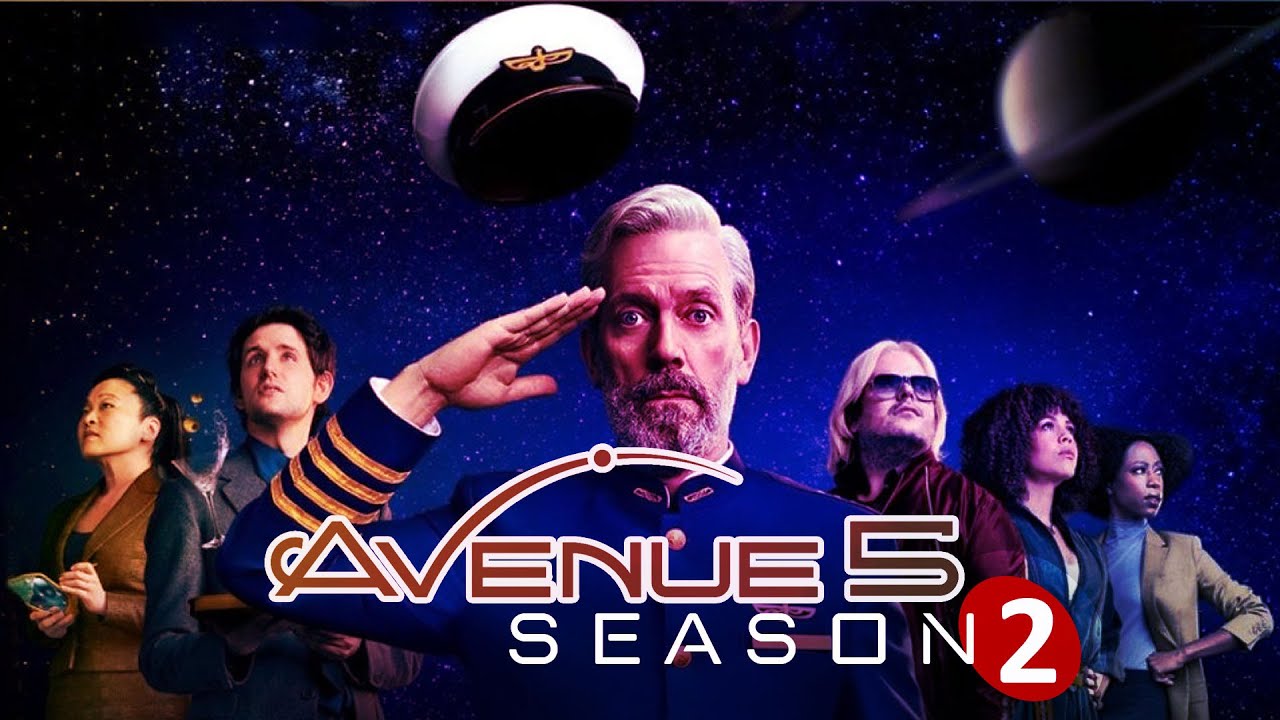 Avenue 5 is a science fiction series that revolves around the story of a cruise ship, “Avenue 5”. The ship is in space and due to some reasons, the chief engineer of the ship has died. Now, the safety of all the passengers and a safe landing on the Earth is a major task. The genre of the series is comedy, science fiction, and black comedy. The series has only one season with nine episodes. The running time of each episode is twenty-five to thirty minutes. It is created by Armando Lannucci and the music is given by Adem Ilhan. It is released under the production company of Dundee Production.

Season one aired from January 19, 2020, to March 15, 2020. It got 7 ratings on IMDb and 70% on Rotten Tomatoes. The series is liked by approximately 87% of people. It is produced by HBO in the United States and Sky UK in the United Kingdom.

After the blockbuster hit of the series, the audience is waiting for its second season. Although, HBO has renewed the second season in February the last year the release dates are yet to be announced. However, some reports are claiming that the next season may come in this year. Till now, there is no officially announced notice of its next season, we can just guess the release date and enjoy the trailer.

Avenue 5 is a passenger ship, owned by the billionaire Herman Judd. The ship is heading back to Earth. Due to some malfunctioning on the ship, the ship is unable to head towards the Earth and now it will take three years to get back home. After the main engineer is killed, captain Ryan Clark is called on to fix the situation. Meanwhile, passenger service employee Matt Spencer tries to calm the passengers. On Earth, Judd meets with NASA to cope up with the situation. Sometime later, another gravity mishap occurred, causing the death of three more passengers. All the passengers and the crew member however managed to live in that space for the next three years.

Now everything is in Clark’s hands so he is trying to interact with the engineers to make out a solution to the problem. However, in between their tasks and discussions, many problems have also occurred. The credit of saving the ship goes to Clark but the ship is saved by Billie’s efforts and tries. However, he was declared the real hero. A woman gave birth to a child in the ship which also was a task.

Billie and Clark were looking and checking for everything which could be a problem. There was a time when they were attracted to a beeping sound and realized that it might be a sign that the ship is leaking oxygen. Rev, however, on the Earth was trying to raise the government funds, required for the rescue mission. He was all praising Clark and his heroic work.

Ryan after an argument with Judd accidentally reveals to the passengers that he isn’t American. The passengers begin questioning whether their situation is real or whether they are part of a prank reality show. With the death of seven people, Matt was guilty. Billie and everyone else was trying to shorten the time period of three years to just six months. Matt, however, changed the password of the airlock but then after he told everyone that 0005 is the password.

All the engineers and the crew members will try to land Avenue 5 safely on the earth. They will try to land the ship in just six months rather than three years. However, some mishappenings occur and they all get to know that the ship will now take eight years to land at the earth.

Will the ship succeed in reaching the Earth safely and in less time? Will the people ever see the sunshine and nature? Will they all be able to meet with their loved ones? These are the questions that are just into the minds of the audience. We will get the answers in the next season. So just stay tuned until the next season comes. 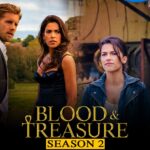 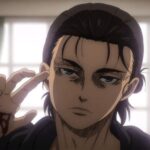