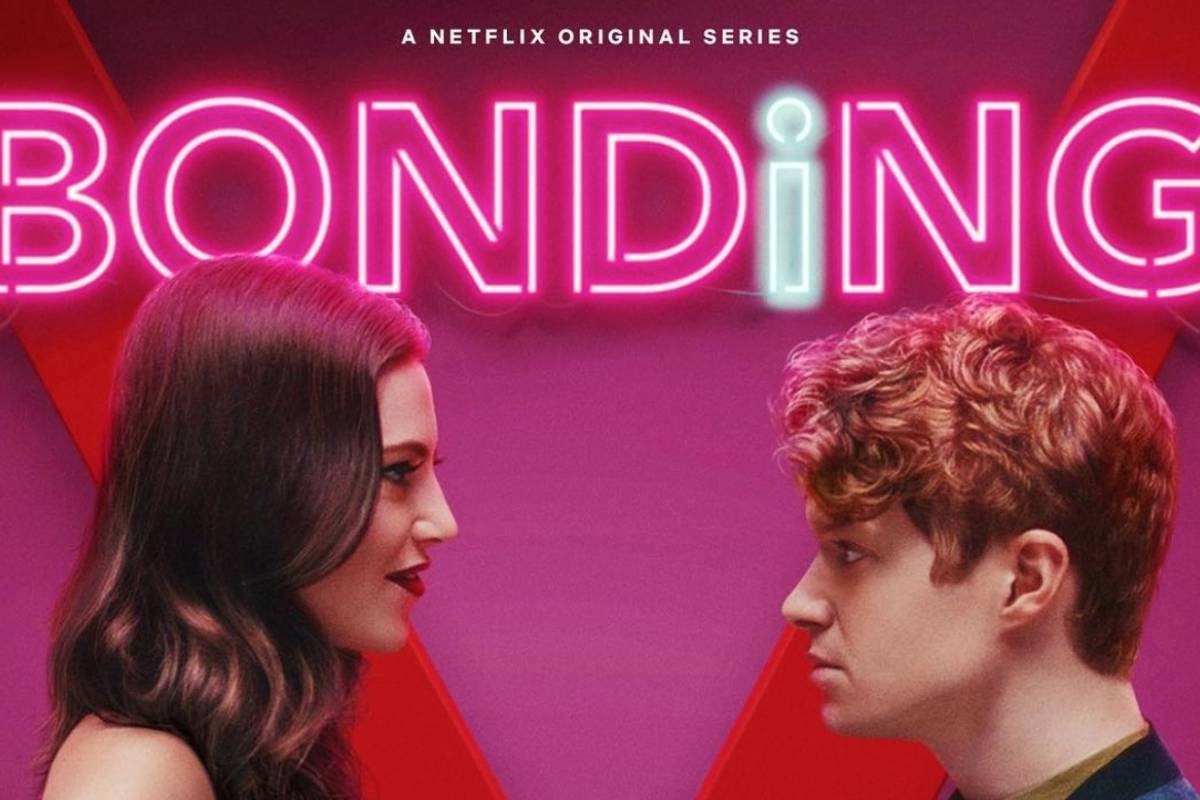 Bonding is an American dark comedy television series that premiered on Netflix on 24th April 2019, show is created by Rightor Doyle who has also directed all the episodes. The show currently has 2 seasons with 15 episodes that range from 13 to 17 minutes each in runtime. On Rotten Tomatoes Bonding has received an average rating of 71 % with aggregate ratings of 6.95/10. Show along with a few accolades has also received heavy criticism from the BDSM community due to the wrong depiction of the community and altering facts, after the backlash, there were several changes made in the writing and they were corrected in season 2 of the show.

The show was announced on 14th December 2018 with Rightor Doyle serving as the creator, director, and executive producer for the show, over the course of a few months casting for the show took place, and finally, the official trailer for bonding was released on 22nd April 2019 and the show itself premiered on Netflix two days after from 24th April. On 16th January 2020, Netflix announced that the show has been renewed for a second season which would consist of 8 episodes, the second season released on 27th January 2021. There were no announcements made regarding the third season but on 2nd July 2021, it was officially announced by Netflix as well as the show creators that Bonding has been canceled after two seasons and would not return for a new season.

Pete is struggling to make his ends meet as a waiter so he takes up the job at his high school friend Tiff’s sex dungeon, Tiff is also known as mistress may. Pete while performing gets stage fright whereas Tiff is consulting a prospective client Daphne. Pete’s roommate makes him a special offer that is hard to refuse for which Pete is left with no choice and Tiff and Pete run into an old friend who is extremely drunk and not able to recognize them. Both of them visit Daphne’s home at the same time Pete is planning on a date with Josh, but Tiff interrupts the coffee date with some other plans. Pete and Tiff have a little argument as they get ready for their respective dates, josh and Pete flirt at a burlesque show and Doug tries to impress Tiff. Pete has to take the charge as Tiff has not shown up for the work at the same time Tiff reveals a big secret to Dough.

ALSO READ: When Is The Painting With John Season 2 Coming? 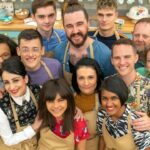 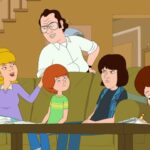