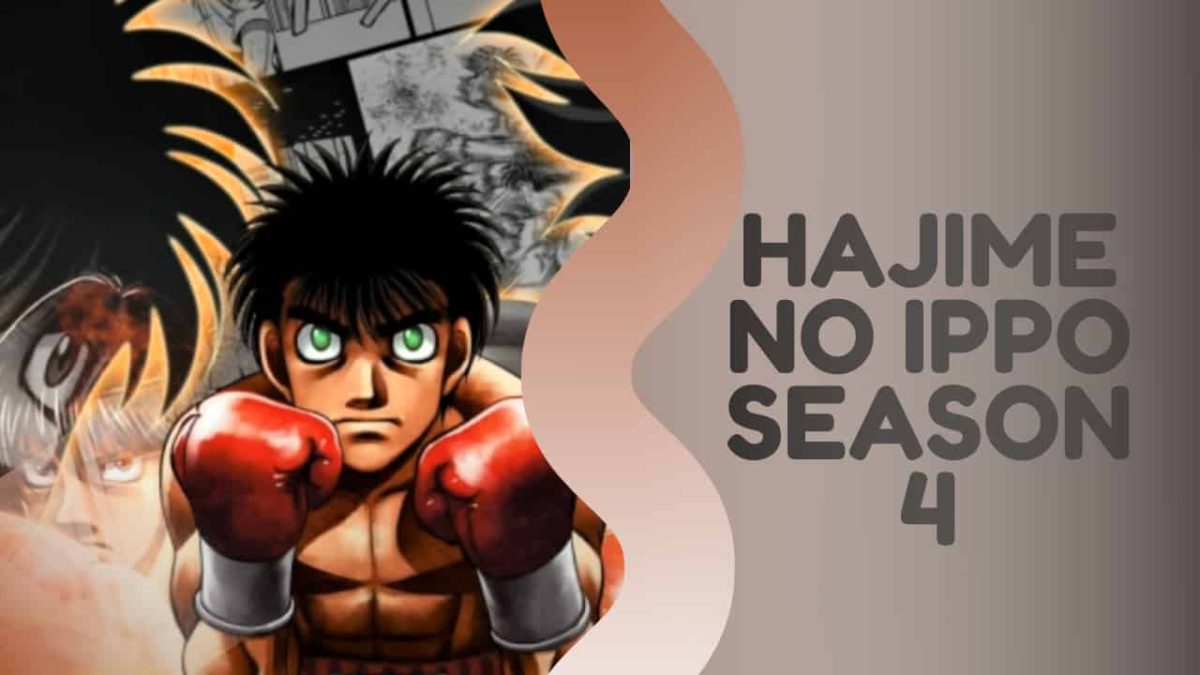 Hajime No Ippo is a Japanese boxing manga series. The story follows a boy named Makunouchi Ippo who begins his career in boxing. As time goes on, he wins many boxing titles and defeats many strong opponents. The genre of the series is action, comedy, and sports. It is written and illustrated by George Morikawa. It is published by Kodansha in Weekly ShŌnen Magazine. The series has a total of 132 volumes. Its anime television series is written by Tatsuhiko Urahata and directed by Satoshi Nishimura. It has also an anime television film written by Kazuyuki Fudeyasu and directed by Satoshi Nishimura.

Season one ran from October 3, 2000, to March 27, 2002, with seventy – six episodes, Season two “New Challenger” ran from January 6, 2009, to June 30, 2009, with twenty-five episodes, and Season three “Rising” ran from October 5, 2013, to March 29, 2014, with twenty – five episodes. It is released on Nippon TV. It is released under the production companies of Madhouse, VAP, and Nippon Television. The series is on air for the last thirty years and we can now expect its next season. Till now there is no announcement of its next season release date but there is a surety that the series will have its season 4. We can expect the next season to be coming out in 2021 or the next year. Till now, we can enjoy its trailer.

The plot revolves around the story of a shy and high school student named Ippo Makunouchi. He has no friends as he is always busy helping his mother in their family fishing business. One day, a group of some bad students, led by Umezawa beats Ippo very badly. At the same time, a professional boxer Mamoru Takamura, who was passing by the same way saved Ippo and take him to the boxing gym who is owned by a retired boxer Genji Kamogawa. Mamoru then gave Ippo a sandbag to release all his frustrations on it. After that day, he decides to make his career in boxing. He told Mamoru about this. After hearing this, Mamoru thought that Ippo is not taking professional boxing seriously but he couldn’t refuse him as his punch on sandbag was too heavy.

He challenged him to catch ten falling leaves from a tree simultaneously after a week of training. And finally, Ippo showed him his talent by catching all ten leaves simultaneously and managed to impress him. Mamoru then take him to the gym but coach Genji Kamogawa was not at all impressed by him. He asked him to fight with Miyata, a group member. He fought and lost but was able to impress the coach. He found a fighting spirit in him. He then trained and there was a time when he had a fight with Miyata for the World Champion’s Belt.

ALSO READ: Alderamin On The Sky Season 2: Release Date, Cast, And Everything!

The plot will surround Ippo and will show his fights and titles including other characters’ backgrounds. We can expect a new twist in the storyline. Now let’s see what happens.

Ippo Makunouchi is a shy high school student who begins his career in boxing. Mamoru Takamura is a middleweight professional boxer who conquered many titles from middleweight to heavyweight. Ichiro Miyata is an OPBF championship, a feather-weight professional boxer, and the idol of Ippo. Genji Kamogawa is an old retired man who founded the Kamogawa gym. He gives training to many upcoming boxers. Tatsuya Kimura is a professional lightweight boxer in the gym.

Hajime No Ippo Awards and Nominations

Hajime No Ippo manga series won the 15th Kodansha Manga Award under the category of shōnen in 1991. The series also received a Special Award at the 43rd Kodansha Manga Award, commemorating 110 years since Kodansha’s founding in 2019. Anime Academy rated it above 90% with the statement “the cream of the crop” of the sports genre in anime, “fighting and character development have never tangoed so well together”. 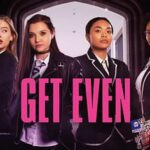 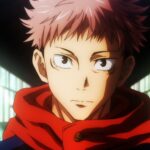