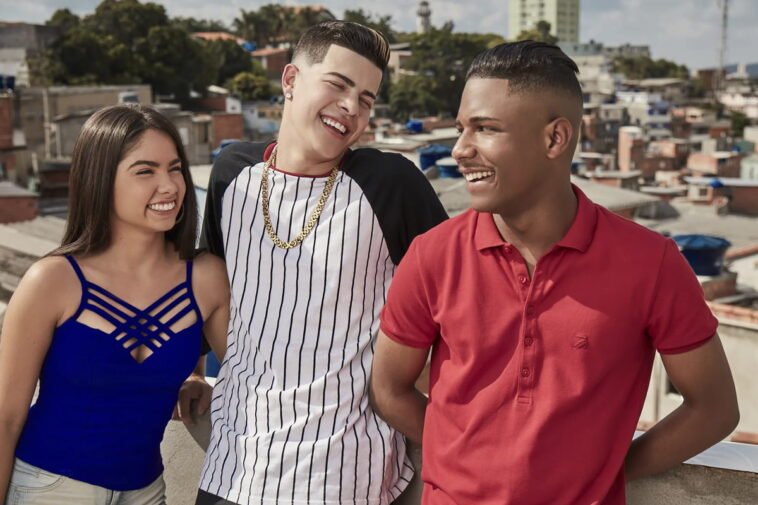 A show depicting three teenagers finding ways to change their life but the way involves religion, drug trafficking, and music, the series is Sintonia, A Netflix series around the crime teen drama which was created and directed by Kondzilla. Narrated through the life perspectives of three teen characters Doni, Nando, and Rita who grow up in a favela of Sao Paula together and want to change their lives, their actions lead them to a big criminal organization where they learn to work in the system but some things get to mess up and the story continues. Two seasons are streaming right now so let’s find out what’s it all about the third season.

The concept of the show began as a short film around the slum area known as the favela were teenagers wanted to buy expensive sneakers but after more discussions and adding more storylines the project was turned into a series giving full stories to the characters. The show was prepared till 2019 and was aired on Aug 9, 2019, with season 1 having 6 episodes, the people behind the show thought very much about how to market the show, first, a red carpet premiere was organized at the Cinemateca Brasileira in Sao Paulo itself on July 30, 2019, where the first two episodes of Sintonia was showed.

After that, the show’s first episode was also released on Youtube on Aug 9, 2019, for two days on the director’s Youtube channel KondZilla to create the hype of the show. The show was renewed for the second season and its hype was started making out from the start of the year and at the Netflix Tudum event, its glimpses were shown giving out clues from the show which at last premiered on Netflix on Oct 27, 2021, the delay was due to the covid-19 pandemic. Season 2 also has 6 episodes and we think it will bring great twists and turns to the show’s story.

For season 3 no official statement has been there till now for the renewal of the series for season 3 but after seeing the season 2 finale people hope that there will be a season 3 but that still depends on how season 2 performs on Netflix then let’s enjoy season 2.

ALSO READ: The Netflix’s Adventure Beast Might Get a Season 2 Soon!

For season 3 let’s see what happens with the season but when and if renewed we know the main 3 characters will be back as the backbone of the show as of now.

Just a trio of a teenager trying to make out a living and try to get up from the favela in Sao Paulo and just try to make their life but things happen involving the drugs, love for music and the effect of religion takes that to different directions linking them to a big criminal organization of Brazil which lead to more problems and affecting the people and the society to which they belong. The season finale shows how Nando’s name has been exposed on national television and people are thinking why isn’t this person in jail yet, so the situation is becoming complex.

From season 3 the story should go on from where it’s left but it depends on what happens with the show’s future.

The season 3 information is not yet that so no chance of a trailer till then let’s see the bond between the trio from the released seasons, both seasons are streaming on Netflix. 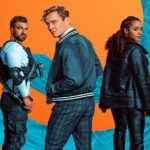 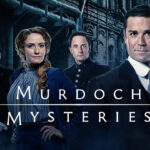