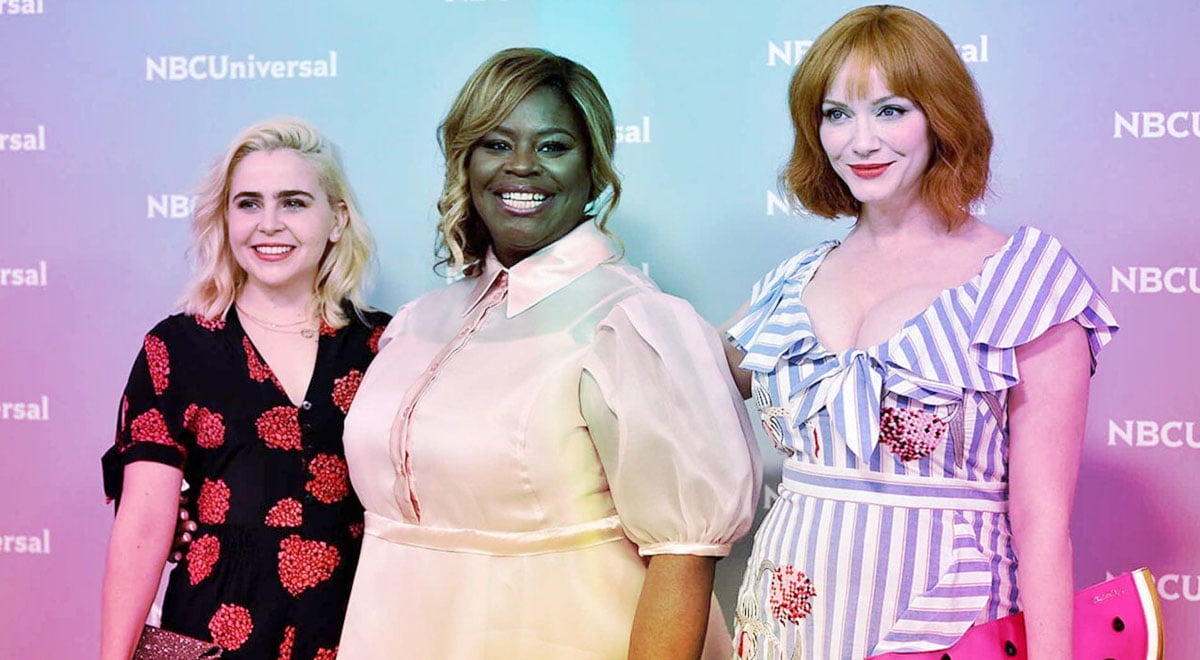 Good Girls is an American series that was first aired in 2018. It is a comedy, crime drama that was originally released on NBC and is also available on Netflix for a global audience. Bored of watching thrillers and mystery then here we have bought something new and exciting for you all. And Netflix is the one who is always ready to provide you with this amazing content. Fan’s loved the previous four seasons. Now fans are looking forward to Good girl’s season 5.

Many predictions were made on whether season 5 will come or not. But till now fans don’t have any confirmed news about the series. But now you are in the right place, so we have brought up this article for you all to tell you about good girls with all of its information regarding the renewal. Read till the end to find out if there will be Good girl’s season 5 is happening or canceled?

The news can disappoint you because in September it was announced about the cancellation of the series. There’s is no need to wait for the fifth season. The reason behind the cancellation is the financial crises faced by them. Somebody from NBC told about their condition to TVLine. But we assure you if in future they will decide to bring back season 5 then we will inform you all. Till then stay connected with Liveakhbar and also add our website to your Bookmark so that you can easily get the information.

MUST-READ: Why The Fosters Season 6 is Canceled?

There’s no need to predict the future cast because the series is officially canceled. If in future season 5 will come the same cast will return.

The story revolves around the three friends. The series will not only show their relationship problems but also the professional and financial issues faced by them. And what they all will do to sort out everything.
Annie is a single mom and works at a supermarket. Has a creepy boss and her husband wants custody of her daughter so that he can alone take care of her. Ruby is also working and his husband works in mall security. He is trying to be in police security. Their daughter is quite sick and needs a lot of money for her treatment. Beth is a stay-at-home mom and her husband Dean works as a car salesman. She finds out about her husband’s affairs. She also discovers the financial condition of her family.

Later Annie brings up a plan of robbing the supermarket as it has less security. As they all need cash and they all decide to go for it. But Annie’s manager identifies her because of the tattoo. They all were surprised to see as there was more cash than they anticipated. They all used the money where they required and lied to their family about money. Later on, Annie’s manager blackmails her to tell about their robbery to corps.
In the third season, they all started a new mission. Annie is collecting the small bills to get a perfect paper print. Rubi is working at a saloon and stealing nail polish to get the perfect color in printing. Beth is now working at a gift shop that has their old printer. Having the perfect color and paper right they are still lacking the perfect design for perfect currency. After getting all the equipment for making fake currency they started their work.

There’s no trailer for season 5 that is released. As we mentioned earlier that the series is officially got canceled. Here’s the trailer of the previous season of Good girl’s.