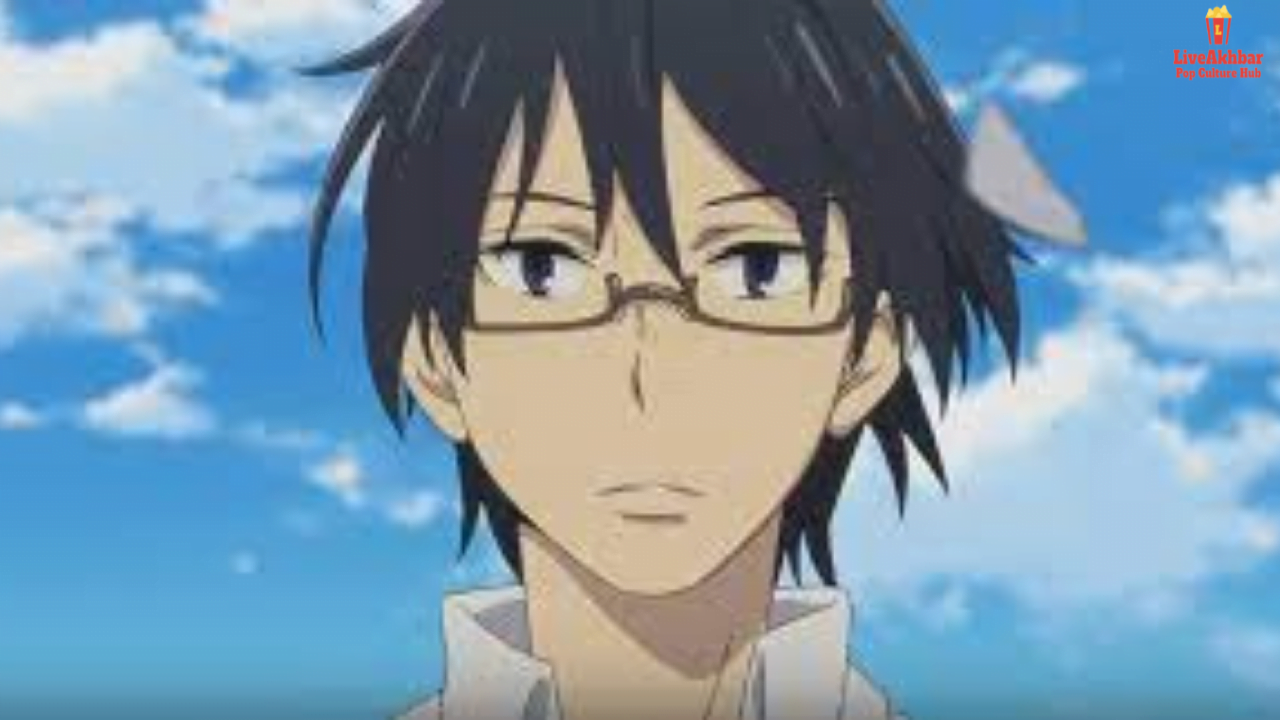 Whenever we talk about anime, we always imagine those fictional characters, visuals, actions, and music that make up the viewers’ complete experience. The craze among the audience is high every time. For once, watched ‘Erased’ ever? If not, you should definitely. And if you did, you will get addicted to anime, and you’ll always want to watch more and more. It was in Winter 2016 when Erased was first aired. Since then, it has made its reputation as being one of the most high-quality psychological thrillers. And the moment you finish watching this series, you will probably want to watch anime similar to this one. So here we are up with some of the top anime similar to ERASED.

The story is about a twenty-seven-year-old boy, Kaizaki Arata, who doesn’t seem to get the right job after quitting his first job. But the moment when he meets Ryou Yoake, his life takes a sharp turn. Ryou is a ReLIFE institute member, offers Arata a drug that makes him transform into a seventeen-year-old boy. Very soon, he learns that he is the experiment’s subject and he must not repeat those mistakes of the past time while struggling in high school. This is because of the new policies that materialized in the ten years. It has 13 episodes in total.

Zetsuen no Tempest (Blast of Tempest)

The story revolves around the mysterious death of Mahiro’stepsister. She along with her parents was murdered. The main character also includes Yoshino Takigawa. The girl who was killed was his girlfriend. This time series consists of 24 episodes and the first episode on 5th October 2012 while it lasted till 29th March 2013. The English subbed version is available on Crunchyroll. A blast of Tempest is somewhere very similar to Erased.

Do you wish to go through your past and rectify your mistakes of those times? This statement is only the basic premise of this anime. Naho Takimiya receives a letter from her ten years ahead of her future self who asks her to prevent her “Biggest Regrets.” It has in total 13 episodes.
The moment when a Naho starts receiving the letters from her future self, he shows no interest, and therefore she doesn’t take it seriously at first. But when it quickly became apparent to her that she needs to start to follow their advice if she is willing to stop her friend Kakeru from taking his own life. Her friends were also receiving those similar letters, and with the help of them, she manages and works to prevent the worst ever possible ending for Kakeru. Traveling back personally in time to save a friend was not of her type. On the other hand, Satoru was utterly different. Naho takes advantage of the fact that time travel exists.

Re: Zero-Starting Life in Another World

The plot of this movie will remind you of Groundhog Day (1993). After he was thrown into the world of fantasy, Subaru Natsuki and his new companion, Satella, are brutally murdered. Still, surprisingly to Suburu’s amazement, he reawakens from the dead to the moment he meets Satella for the first time. In other words, again and again, they are living the same day. It has 25 episodes in total.

When They Cry: Kai

Rika Furude makes desperate attempts to save her friends from a terrible fate, but she fails repeatedly. After this, she plunges into despair; this anime is distributed over 24 episodes and adapted from a novel of the same name. Moreover, it is preceded by an anime called When They Cry, which is comprised of 26 episodes. Both of these are critically acclaimed.

This makes the audience feel nostalgia. This anime is about a boy who is an expert in solving crimes. His name is Sinchi Kudo. The story revolves around him and shows how while following a duo of criminals, he gets caught. He then finds himself as a 7-year-old boy because they fed him a drug that caused this incident. Although he shrunk to that age, his sleuthing skills are still intact. Next, he hides his identity under Conan Edogawa’s name and therefore solves cases on behalf of senior Mouri. Meanwhile, he was also investigating the organization which was responsible for shrinking him.

Must Read ||  Chivalry of a Failed Knight Season 2 release date: announced or not?

This will leave you awestruck when you come across the plot of this anime. It revolves around a high school student who then obtains a diary with entries about the future. Afterward, he is forced into a battle where he has to kill 11 others with such future diaries to become God. This anime has severe nudity. All total, it has 26 episodes and one OVA.

This is an anime that you will find having a line between the past and the present blurs. In other words, you can tell that it is about time travel. You will find that it involves time travel, and so it is based on a video game titled the same. It is about a self-proclaimed scientist searching for a scientific breakthrough but accidentally stumbles upon the concept of time travel, which is quite mysterious to him. Rintarou Okabe is the name of the main character. This has received and gained highly positive reviews. It exceeds all of the viewers’ expectations about science fiction or thriller anime, and for sure, you will be stuck to this from the very first episode. The sequel of it, which was aired in April 2018, received positive reviews.

You can call it a successor of the Naruto series, which is for sure among the most popular anime. The plot is simple. BC how by the end of this CD is Naruto is training very hard with a cry and gives him all power n time to become extraordinary and consequential. This series has a leap of two years, and therefore the events taking place is after the two years since the first one. And now Naruto is trained to his extreme limit and returns to his village Kono Na. He has grown taller during this span, and his character seems to have adopted a personality of more determination and decency. You will come to see many powerful and supervillains who will test Naruto’s potential.

This is an example that proves the fact that anime is a sign of brilliance. Death Note provides a situation that answers the question- what happens if a human gets or receives godlike powers? It follows the life of Light Yagami, who found a death note. Shinigamis used this diary to kill people by writing the name on the pages of it. The light slowly starts his journey by killing a few of the criminals but later gets consumed by this power as he begins to kill anyone who dares to stand amid in his path. Time becomes difficult for him when a detective starts to investigate the case and eventually doubts Light. The detective does this investigation in the name of L. The visuals and the background music complete the excitement and make you enjoy it a lot more.

Interesting: Mystery anime Erased is adapted from a Manga that is likely to have a Netflix adaptation.