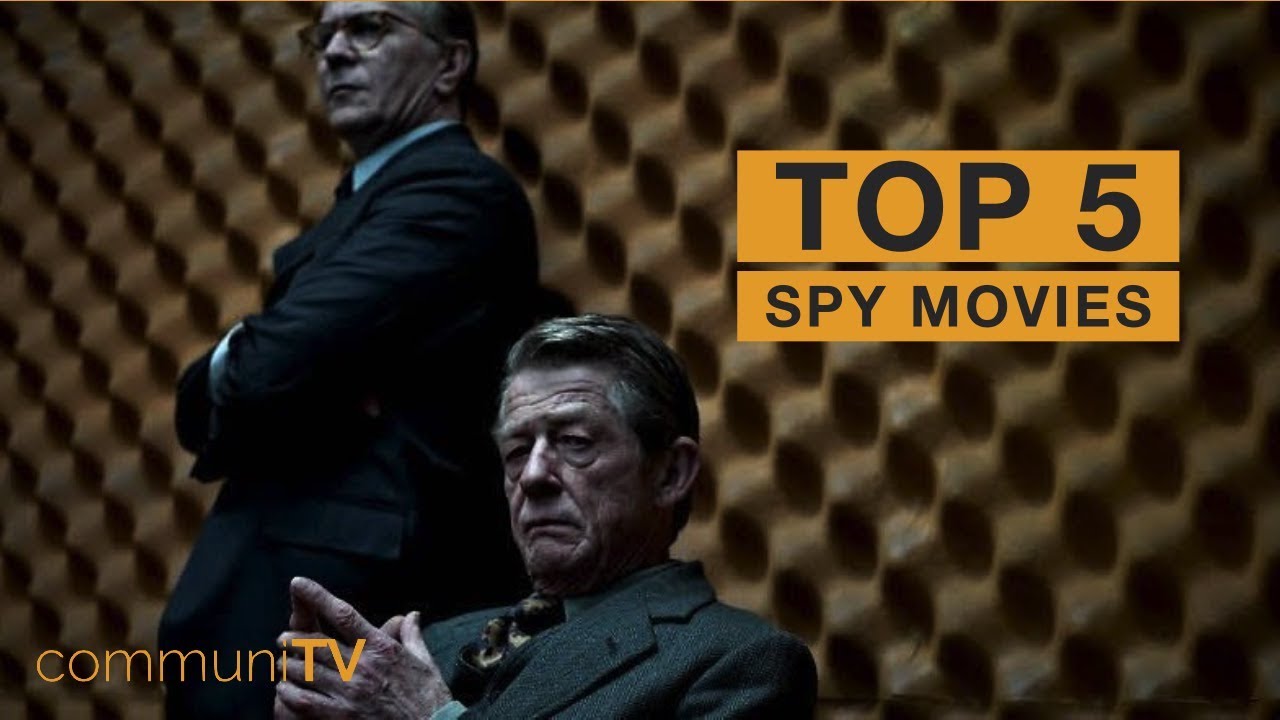 Hollywood movies have evolutionized over the timespan, there have been some epic movie dropped on the streaming giants which have moreover changed the way audience percieves the content. Here is an incredible list of movies that might leave you struck for hours and in fact leave an impact on your brains. Lets take a sneak in over the list of Top 5 Hollywood spy thriller movies where every movie is a must watch.

In the movie, we are going to watch a spicy combination of crime, drama, and action.

The movie is written by Matt Newton and directed by Tate Taylor.

The whole movie revolves around a professional and assassin ‘ Ava ‘whose work is to kill rich and important people, But by her one mistake, she becomes the target of her team member and they want to kill her.

If you are someone who loves thriller spy movies then it’s a good choice for you.

Movie is directed by Francis Lawrence, and like every movie of his this movie also turns out to be interesting.

This is a thriller spy movie which maintains your interest till last.
The lead charter of the movie is Jennifer Lawrence as Dominika Egorova Joely Richardson as Nina EgorovaBill Camp as Marty GableJeremy Irons as General Korchnoi.

In this movie, there is a girl name Dominika who dances and runs her house and takes care of her mother.

One day due to some accident Dominika’s one leg was injured so badly and from that day onwards she is unable to dance.

Dance is the only source of income for her and after this incident, her life becomes so miserable, but one day her uncle comes to her and comforts her that he can return her old life but in return, she will have to work for them.

In the movie, it has shown that girl’s helplessness was taken off by her uncle and later on she became a Russian spy girl.

This is a thriller spy movie and in fact, you will get to see everything that must be in a spy movie that makes the movie more interesting.

Movie raises a lot of questions in the mind of the audience but in the end, all answers are revealed.

The main role of ‘Salt ‘n move was played by Angelina Joel and the movie is directed by Phillip Noyce moreover the Movie is full of the action sequence.

The whole movie revolves around Evelyn Salt a CIA officer who is innocent by being accused in fake blame of being responsible for the assassination of the Russian President.

The character of’ Salt ‘in the movie has been shown very cleverly and active. She knows good self-defense and was very brave and a guide who knows how to handle every situation.

The story of the movie is so interesting that the audience can connect scene of it.

Movie is directed by  Doug Lipman and the moreover the lead of the movie is star Brad Pitt and Angelina Jolie as a bored married couple.

Angelina Jolie played the role of  Jane Smith and. Bard Pitt played a time of Jack Smith. They both were detectives and working for adversarial agencies.

The interesting part is that they both are assigned to kill each other.

The movie is a perfect combination of action romance and thriller. It will create lots of suspense in the audience’s mind because of their work.

Angelina did amazing acting in a movie. Movi is Blockbuster.

You will be amazed to know that it’s the first successful female spy movie directed by McG. Moreover the Movie is based on an American crime drama TV  series created by Ben Roberts and Ivan Goff.

The movie revolves around the story of three women Named Nathalie Cook whose role is played by stunning actress Cameron Diaz, Drew Barrymore as Dylan Sanders, and Lucy Liu as  Alex Munday .

All three girls work in a private detective agency in Angels, California.

The film focuses more on humor and comedy which makes it more amusing and entertaining.

So if you are such an audience who want to watch a double dose of comedy and thriller then this film is made for you.

These are the top 5 Hollywood spy thriller movie’s.