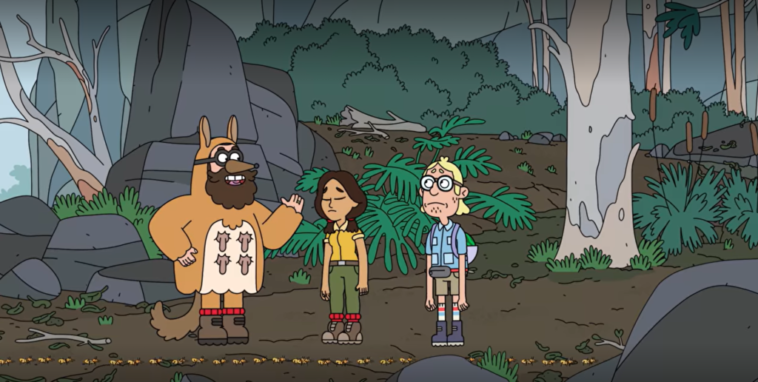 A show where people are shown to love animals and that the reality we love them and that concept is beautifully embedded in the new adult animated show  Adventure Beast where a wildlife expert( credited as a semi -indestructible wildlife expert) known as BTG travels the world and tries to save the animals he is joined by his very fearless anxious Senior Field Assistant, Dietrich, and his favorite spunky niece, Bonnie who also makes as a Junior Field assistant. The thing that makes this series strikeout is the voice, as it is an animated series the voice is the main effect of the show, and how the voice artist has presented the show depends on that. Season 1 is streaming right now but what about season 2 let’s find that out.

The crazy adventures comedy series season 1 started streaming on Netflix on Oct 22, 2021, having 12 episodes depicting no matter where the missions take them in Jungles, deserts, glaciers, oceans but they are always in the search, surrounded by fascinating animals who need a chance to kill them in the twisted view of the nature. The journey starts in Ethiopia in episode 1 titled ‘Nature Hates Jerks” followed in Australia in episode 2 title ‘Parenthood Is Perilous” after which in episode 3 ‘When Love Goes Wrong’ the journey continues following that in episode 4 ‘Only the Scared Survive’ after which in episode 5 title ‘We Live on a Queer Planet’ talks about Hollywood.

Thinking about the season two release date of the show, in the end, gives some clues that there will be more of this if people like this season. Let us know what Netflix decides till then enjoy this comedy series.

ALSO READ: When To Expect The One Piece Episode 997 Release Date?

We know how much voice matters in an animated it is the lifeline of the show and the show’s success depends on it so in this the voice of BTG, the semi- indestructible wildlife expert is given by Bradley Trevor Grieve, the creator of the show that’s why the main character name is his nickname BTG, a writer, adventurer, and the world’s highest-selling humorists, one of then Australia Bestselling authors and also a television presenter.

The next is Dietrich, the senior field assistant of BTG the voice of whom is given by Josh Zuckerman, an actor-writer, director known for Austin Powers in Goldmember, Feast, and Sex Drive. The next member of the squad is Bonnie whose voice is given by Danice Cabanela, a producer and writer known for Forget Me Not, Dear White People.

Regarding season 2, BTG will be back as the voice and the brains of the show and with him we expect the return of his two assistants Dietrich and Bonnie, depending on the show’s future.

For season 2 we know that comedy will surely be there apart from that we expect a great story acknowledging that, and let’s see what Netflix goes with that.

MUST-READ: Is Cowboy Bebop Season 2 Not Arriving Before Us? 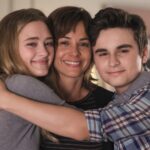 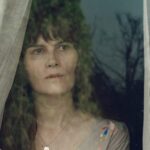