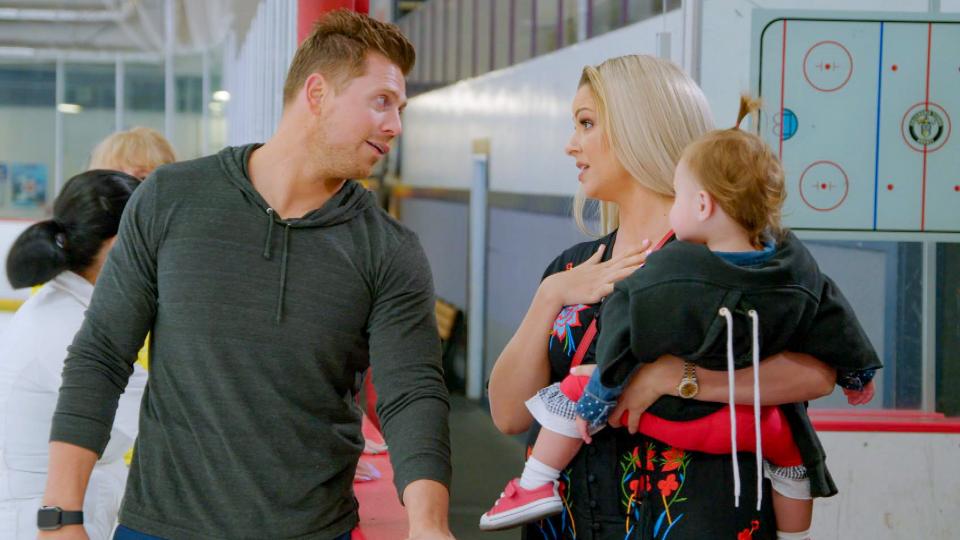 The full name of Miz is Michael Gregory Mizanin is an American star, actor, and professional wrestler. He is presently performing on Raw Brand in WWE under the ring name The Miz. He is first known for his acting, then he started wrestling and became a champion wrestler. Miz also worked in a television reality show. He has won many awards in his filmy career and also won many wrestling championships. He won the triple crown in WWE.

He was born on October 8, 1980, in Parma (United States). His mother and father were divorced after his birth hence he was raised by his mother and stepfather. Miz has two half-siblings. He has completed his secondary education at Normandy High school in the US. He was very active in sports from a young age. Miz was the captain of the cross country and basketball teams of his school. Moreover, he was also a member of the students union of his school. Then he studied for his graduation from Miami University. And in 2001, he became part of the real world.

Television career: when he was pursuing his graduate degree in business he started to like acting and dropped out of college to appear in season 10 of a reality television show The Real World in 2001 and debuted in the acting world. After The Real World, he appeared in back-to-back shows. And during the working of The Real World, he developed his interest in Wrestling.

During the show he earned his name Miz, he was a temper, headstrong and combative person. When he realized it, he started to see him as a professional wrestler in his imagination and wanted to make it a reality. In 2004, he appeared in a reality television show Bravo then in Fear Factor, and in Fear Factor, his former girlfriend was his partner. In 2011 he started his work for H8R. He also worked for USA Network for his reality television shows.

ALSO READ: Emma Mackey Net Worth: How Much Does She Earns?

Wrestling: To pursue his dream of becoming a professional wrestler he took admission in Ultimate Pro Wrestling. He made his ring debut while he was working for his reality show The Real World in the year 2003. In 2004, the fourth season of Rough and Tough awarded him a WWE contract, it was the turning point in his life. In 2005, he fights two matches for WWE and teamed up with former champion of the show Rough and Tough. During the Deep South heavyweight championship, he defeated Mike Knox in the final round and he continued his partnership throughout the half of 2005.

But in the last months of 2005 his partner Cappoteli was diagnosed with a brain tumor and they had to drop out of their partnership. In November, in an episode of SmackDown, The Miz became one half of his team in WWE with his team member John Morrison. In February 2008 they both were given a segment on WWE named The Dirt Sheet in which they faced pop culture and skills.

The Miz Awards and nominations

Rolling stones magazine ranked him no. 8 out of the top 10 wrestlers in 2016. In 2017, he received the WWE wrestler of the year award. In WWE he received many awards and won many championships. He is the only one who was awarded the triple crown in WWE. The Wrestling Observer newsletter gave him the most improved wrestler in 2008 and in 2009.

The Miz Net worth

According to a celebrity survey net worth of The Miz (Michael Gregory Mizanin) is around $14.5 million. He is one of the richest celebrities on television and also one of the richest players. His sources of income are his wrestling and his acting.

He had a girlfriend when he was working for his show Fear Factor. But later they broke up and he married Maryse Quellet in 2014. He has a happy family with two children and a wife. They live in Thousand oak California (United States). 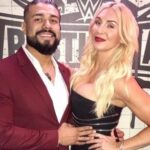 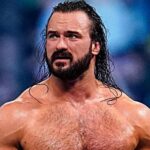