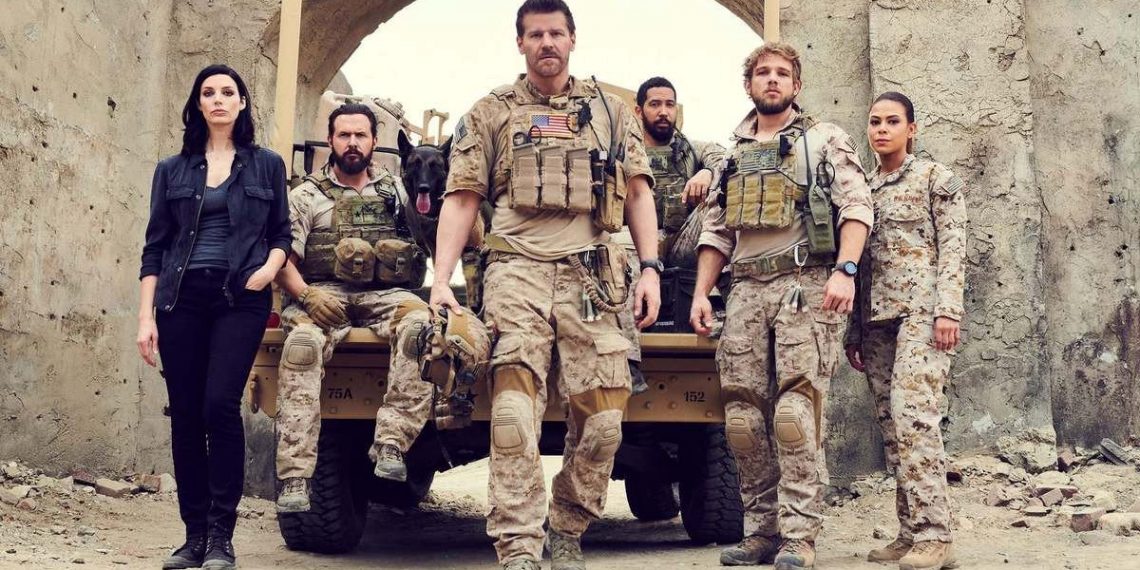 Seal Team is an American drama television series. The series revolves around the story of a strong team of the United States Naval Special Warfare Development Group. They plan, execute and undertake dangerous missions all over the world and save the country. If you like military drama then go for this series. The genre of this series is action, fiction, and military drama. This series is released under the production companies like Chulack Productions, Timberman/Beverly Productions, and John Glenn Production. It is written by Benjamin Cavell, Mark Semos, John Glenn, and John Bellucci and is directed by Max Thieriot.

The show got a total of 7.6 rating out of 10 on IMDb and 70% on Rotten Tomatoes. It is liked by approximately 93% of people. It was released on Voot and on the CBS network originally. Furthermore, it is released in the United States in the original language of English. As of now, the audience is waiting for its season 5 episodes so the dates have been announced. Episode 4 of season 5 is coming on October 31, 2021. So let’s hold your seat tightly to watch this series more.

Seal Time is a unit of six members under the Joint Special Operations Command (JSOC) which is an elite and highly classified group that coordinates counterterrorism and other security-related missions around the world. JSOC is based at Pope Army Air Field and Fort Bragg in North Carolina. It was established in 1980 after American special forces failed to rescue American hostages at the Iranian Embassy during Operation Eagle Claw. Seal Team executes a lot of missions. One such mission was the assassination of the most wanted terrorist, Osama bin Laden.

The whole world was fascinated, shocked, and amazed by the men who had completed the impossible mission by killing the most wanted terrorist. SEAL Team 6 then became synonymous with heroism, duty, and justice. Jason Hayes is the leader of the Tier One team whose personal life and family have suffered a lot due to his work. His team includes his trusted and confidant Ray Perry- a team member with whom he can share his bond, Sonny Quinn- an exceptional and a loyal soldier and Clay Spenser who is a young, multilingual, and dedicated member.

The troop commander of the team is Lt. Cdr. Eric Blackburn, who serves as a leader and is confident both on and off the battlefield. The seal team works with all integrity, power, dedication, and with a lot of energy. Ignoring their own life, they take part in difficult missions and war and prove that they are the strongest ones.

The episode name is “Need to Know”. In this episode, a mission to Africa will be the main focus. As each Bravo member will be seen fighting and resolving their personal issues, they will be given a mission to Africa. The team will end up racing against the clock to stop a very serious terrorist attack!

Tony Trucks, seen in the character of Lisa Davis is a Lieutenant Junior Grade in the United States Navy formerly Logistics Specialist First Class. She is accepted into Officer Candidate School and received her commission upon graduation. Neil Brown Jr., seen in the character of Ray Perry is a Navy SEAL on Bravo Team with the rank of Chief Warrant Officer 2. He is a Tier-One Operator and as the Second-in-Command and is referred to as B2. He is married to Naima Perry. Jessica Paré, seen in the character of Mandy Ellis is an officer serving in the Special Activities Division and works with Seal Team as an analyst.

MUST-READ: Superman And Lois Season 2 Release Date Revealed Or Not? 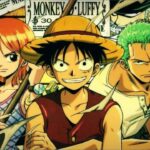 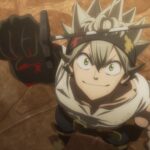