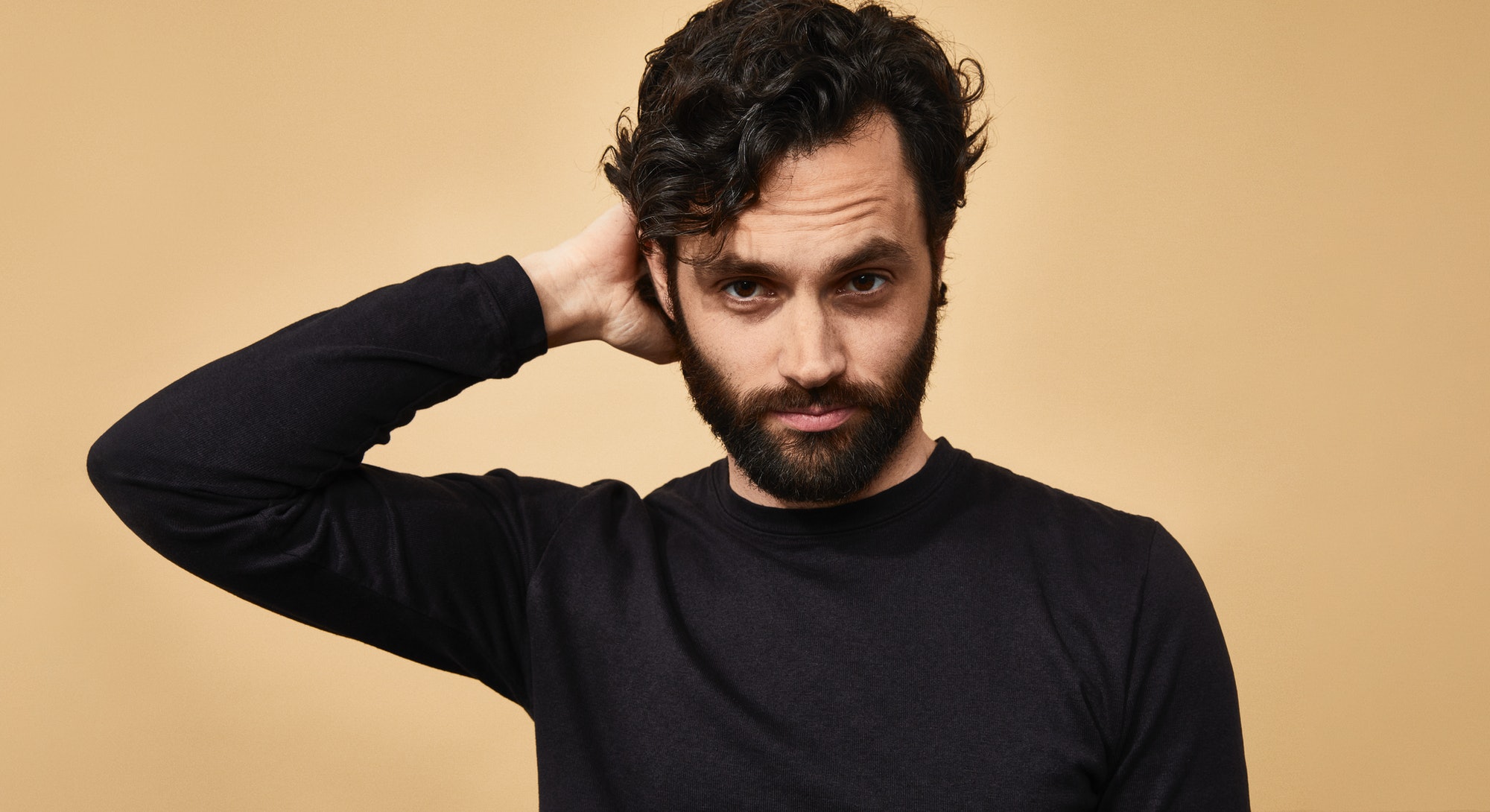 Penn Badgley is an American actor and Musician from Maryland. He is best known for his role as Dan Humphrey in the CW teen show “Gossip Girl” and as Joe Goldberg in the highly popular Netflix thriller series “You. He has also starred in various other roles such as in the young and the restless, Do over, easy A, john tucker must die and many more to go.

This star is quite popular for his roles portraying a psychologist stalker for both the series, Gossip Girl and you, for which he has gained a lot of popularity, since the latest season of “you” had premiered recently and a fourth season of the show has been ordered by Netflix, we can only expect that Penn Badgley’s popularity would increase more and with it’s his net worth would also see a steep growth.

Penn Badgley was born on 1st November 1986 in Baltimore, Maryland. He grew up traveling between a number of places such as Woodlake, Virginia, and Seattle, Washington. Penn Badgley is the son of Lynne Murphy and Duff Badgley, who worked for a local newspaper as a reporter and later as a carpenter. Duff later joined politics and become the candidate from the green party for the governor of Washington in the year 2008. His parents divorced when Penn was just 12 years old.

MUST READ: Elizabeth Moss Net Worth: How Much She Earns?

Penn Badgley’s first work was as a voice actor for video games like Mario golf 64 and Mario tennis 64 in the years 1999 and 2000 respectively. His first acting performance was for the popular show “will and grace”, while his first major role was in the soap opera “the young and the restless” where he played the character of Philip Chancellor IV, the show ran between 2000 and 2001 and Penn was nominated for a Young Artist Award for best performance in a daytime series. In the same year, he starred in a drama “Do-over” which was produced by the Warner Brothers, in the show Penn plays Joel Larsen, a 34-year-old man who gets a second chance to get his life right.

In 2007, Penn starred in CW’s teen drama “Gossip Girl” which gave him a lot of popularity and his character of Dan Murphy. Penn has also played roles in major films like the 2009 film “the stepfather” and “easy – A”, where he played Todd, who is a love interest of Olive played by Emma Stone. He is also vocal to give support towards good causes, he is one of the members of the Red Cross Society and has openly supported the black lives matter movement, he is also an LGBTQ rights activist and works for the betterment of women who face brutality.

Penn Badgley is a famous name in the television industry and has occasionally appeared in movies. His show “You” is very popular on the streaming service Netflix. Being a young actor Penn Badgley has made a name for himself and currently has a net worth of over 10 million dollars, which makes him one of the highest-paid celebrities in the OTT circuit.

He also earn from various brand endorsements and partnerships as well as his music career but his biggest earning comes from his acting career across television shows, web shows, and movies and with the renewal of the new season of Netflix’s popular show “you” in which Penn is the second-highest-paid actor from the cast, we could expect his net worth to increase more in the near future to around 12 to 13 million dollars.

He dated his Gossip Girl co-star Blake Lively from 2007 to 2010, he then dated actress Zoe Kravitz from 2011 to 2013. Penn started dating singer Domino Kirke. The duo got married in a courthouse on 27th February 2017 in New York and Badgley became Kirke’s son stepfather. In February 2020 the couple announced they were expecting their first child together who was born in August 2020.

MUST-READ: Who Is Joey King And What Is Her Net Worth? 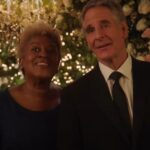