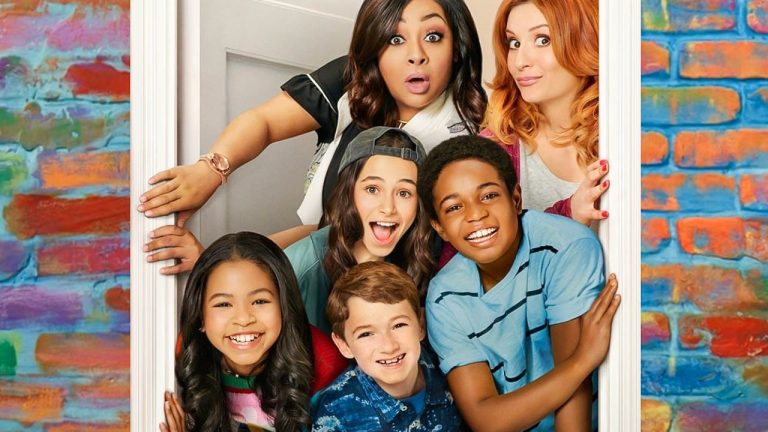 Raven’s home is an American family sitcom series which is created by Michael Poryes and Susan Sherman. The show is developed for television by Jed Elinoff and Scott Thomas. Raven’s Home is a spin-off from That’s so raven, it is the second spin-off in the series after Corey in the house. The show currently has 4 seasons with 79 episodes in total, the average runtime of each episode ranges from 22 to 24 minutes. Events of Raven’s home are set after the show that’s so raven ended and the story continues further.

The show has received positive reviews from critics and became an instant hit among audiences. People liked it for its character development and keeping the charm of the original show alive. Raven’s home also earned several nominations across categories in award shows. The show centers around Raven Baxter a single divorced mother living with her pre-teen children booker and Nia and her best friend Chelsea and her son Levi in Chicago, Illinois.

Eight years after the conclusion of That’s so raven, there were reports that a second spin-off after Corey in the house was in talks. On 14th August 2015, the cast of the original show during a talk show discussed the future of the franchise and where it would be beheaded. 27th October 2016 was the day when Disney officially announced a pilot for Raven’s home. On 4th April 2017, the show was officially given permission to work on further episodes and it had its premiere on 21st July 2017. It was on 10th October 2017, the show was renewed for a second season and filming commenced in November of the same year.

On 28th September 2018, an announcement of a special musical episode was done which premiered on 12th October 2018. On 28th November 2018, the series was renewed for a third season and it premiered on 17th June 2019 after a delay in production following the death of its showrunner. It was on 16th October 2019, when the show was renewed for a fourth season, whereas on 1st October 2021, Disney officially confirmed that the show was renewed for a fifth season, the filming schedule of the fifth season will commence by next month and we could expect it to premiere around summer 2022.

Raven’s Home follows the story of two best friends Raven and Chelsea, both are single divorced mothers raising their children in a single apartment in the city of Chicago. Chaos runs in their house when they find out that Raven’s son Booker has the same psychic abilities as her mother.

Season 1 starts with best friends Raven and Chelsea, both divorced single mothers raising their children, Raven’s 11-year-old twins Booker and Nia, and Chelsea’s 9-year-old son Levi. There is always chaos and fun in the household and Tess, who is the twins’ friend and neighbor also becomes part of it. Booker realizes that he has the same psychological issue as her mother but all of them face this problem as a family. Booker’s psychological problem is that he is able to catch glimpses of the future and in the next season, we see how problematic this has become for Booker as well as her mother.

In the third season, we see the families making a music group having fun together, Raven wants to pursue her fashion design by opening her own lineup but is faced with problems as she and her son cannot stop seeing glimpses of the future, which is leading to mishaps in every corner. In the fourth season twins, Booker and Nia come across a big challenge as they have to go to high school now, now they are learning to be independent whereas Levi is adapting himself without his best friends in middle school, Raven and Chelsea feel their children are now growing up which makes it difficult for them to manage along with there work.

Navia Robinson plays Nia – Baxter Carter, Booker’s twin sister and Raven’s daughter, who initially does not believe in her brother’s ability but later believes him and helps him keep it a secret. Anneliese van der Pol plays Chelsea Grayson, best friend of Raven, she is the mother of Levi. She usually cooks for everyone but it often goes horribly wrong. Jason Maybaum plays Levi Grayson, he is the smallest in the age in the household but is quite mature and serious, he is best friends with Booker and knows his abilities, which Jason keeps secret. 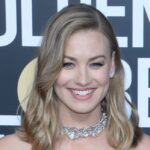 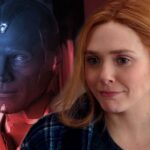