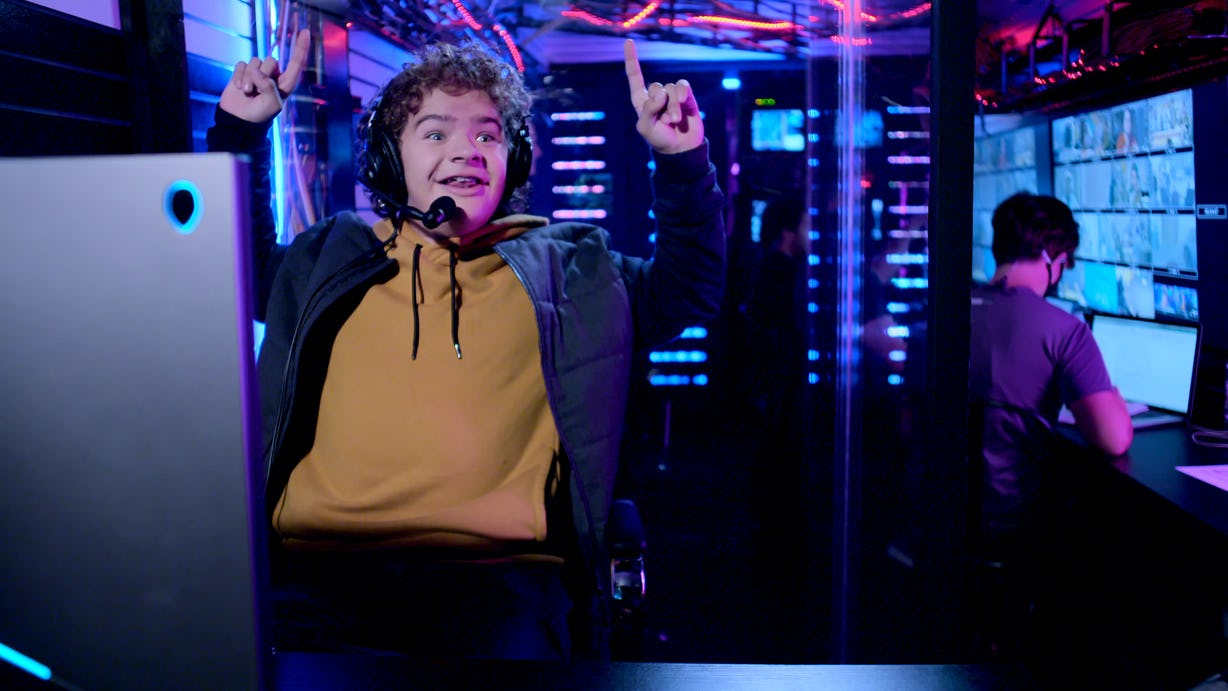 Pranks are fun to watch but are more fun to be in and to conduct on someone, so one of these shows is Prank Encounters on Netflix where the horror pranks are conducted and it gets people scared to death. We all have enjoyed watching pranks and it’s still a nice form of entertainment but only if conducted nicely and safely. Prank Encounters’ has always been inclined towards negative views and some controversies regarding some employment issues were there but it’s a comedy show and people have had a laugh watching it so let’s see where season 3 stands still.

The show started streaming on Oct 25, 2019, on Netflix having 8 episodes including pranks like Teddy Scare in episode 1, the end of the road in episode 2, face fears in episode 3, urgent scare in episode 4, camp scarecrow in episode 5, storage war of the worlds in episode 6, fright at the museum in episode 7 and split party in season finale episode 8.

So the second season was released on April Fool’s Day as the genre of the show is pranking and horror-comedy, i.e. on April 1, 2021, having 7 episodes including pranks like these walls can talk in episode 1, missing link in episode 2, spider mansion in episodes 3, the midfield in episode 4, mist demeanor in episode 5, re-face fears in episode 6 and the Graveyard shift in season finale episode 7.
The show is returning for season 3 and is expected sometime in Spring 2022, it’s expected to have some more horrifying and interesting pranks.

MUST-READ: The Purge Season 3 Release Date: Is It Coming or Is It Cancelled?

The show’s host and also one of the executive producers in season 2 is the one and the only Gaten Matarazoo, often referred to as the boy from the Stranger Things in the show after the pranks, as he plays Dustin Henderson in Netflix’s superhit show, Stranger Things which is almost loved by every age group people whose fourth and the superly awaited season is also coming in 2022. The show’s success is based upon Gaten as most people watch the show to see him which also got into some controversy as people didn’t like to see him in this character and beyond Dustin.

The others were Jeff Lewis, Eddie Perino, Gabriel Pimental, John Nyrere Frazier, Katrina Kemp, Alex Meglei, Opal Littleton, Alexander Ward, Rinny Mathew, Dace Cutler, Casey Hendershot, Niahlah Hope, Bonny Breuer, Kevin Marshall Pinkney, and Dan Sackhoff.
When season 3 will come we all know Gaten Matarazzo will be back as the host and the life of the show and let’s see who are the others that will be back.

So the format of the show is that two strangers are introduced to each other they and they offer them jobs and there is something horrifying in these jobs which scares the person involved and that scare is to watch for, the suspense breaks when Gaten comes out on the set and say you are on my show Prank Encounters.
For the next season, it will be difficult to guess what pranks they will have in the show for which then viewers will get intersected, as the 5.2 IMDb show having 2.5 k votes has to increase the level of writing as people sometimes say the public is also looking as they know the pranks, so let’s see how the show makers deal with that in this season