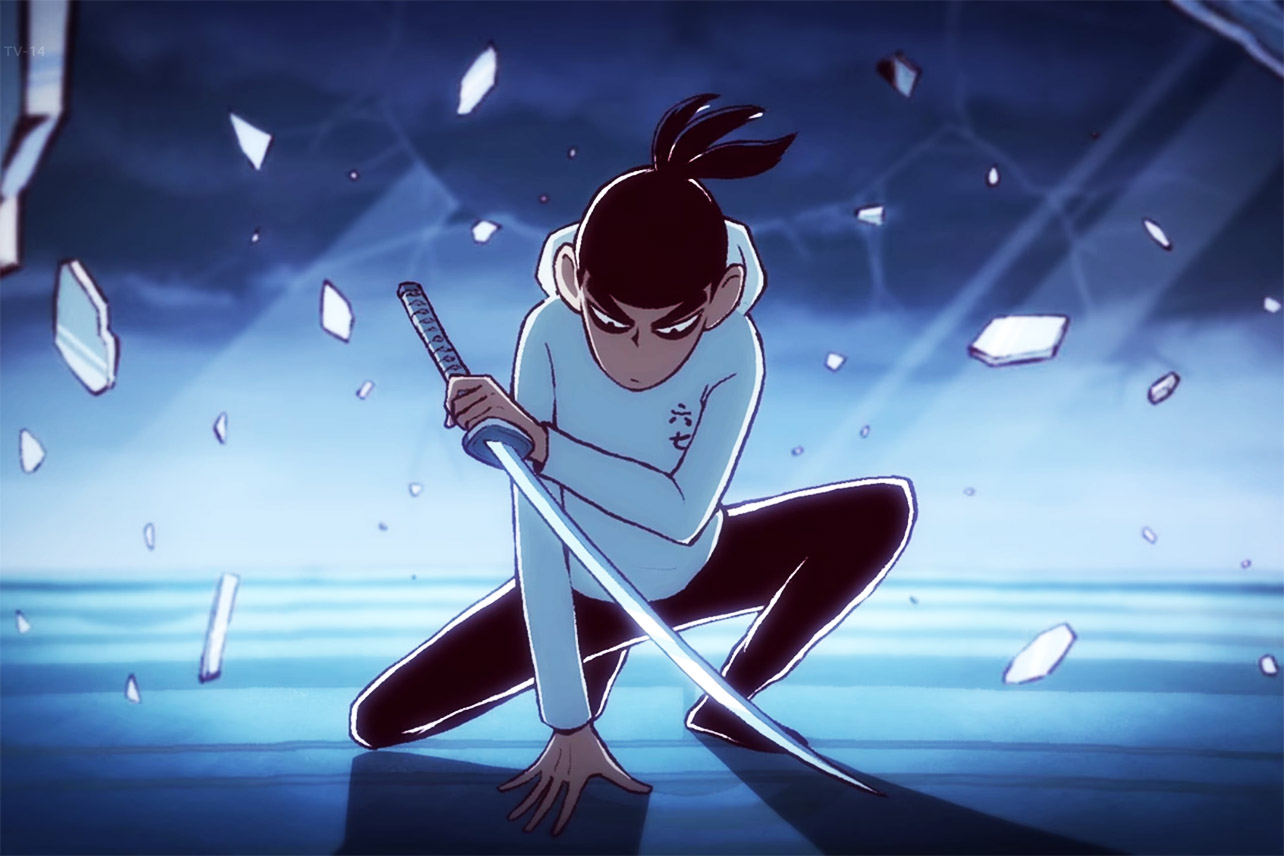 Scissor seven is a China-based fiction animated television series. This series is basically concerning the adventures of martial arts and artists in ancient China. The genre of this show is a comedy, wuxia(which literally means “Martial Heroes”), and a slice of life(it describes the depiction of mundane experiences in art and entertainment). These series have three seasons. Season 1 has a total of fourteen episodes and Season 2 and Season 3 has a total of ten episodes each.

The average duration of each episode is around 15-18 minutes so obviously, everyone watches it as it is not too much time-consuming too. It is directed by HE XIAOFEN under SHAREFUN STUDIO AHA ENTERTAINMENT NUROSTAR. This series is a bucket of comedy with amazing martial art actions. Just because of this duo genre, it got the awesome response of people.

Scissor Seven Season 1 originally ran from April 25, 2018, to June 20, 2018, Season 2 ran from October 23, 2019, to January 1, 2020, and Season 3 was telecasted from January to May this year in the country of China. It was released on Netflix in the original language of Mandarin Chinese with English, Japanese, French and Spanish dubs. It got a total of 8.5 rating out of 10 and approximately 90-92 % of people liked this series.

As now the audience is waiting for Season 4 it became obvious to imagine the release date of Season 4. Till now, there is no officially announced notice of its release we can just make our guesses. This series also depends upon the audience’s reactions and so the controversies too. So, it can release in China in mid-2022 and in 2023 internationally. So yes it’s a very long time for season 4.

MUST-READ| The Great Jahy Will Not Be Defeated Episode 12 Release Date Announced!

This series surrounds around a character named SEVEN who is an assassin. He has lost his memory and he reached a chicken island where he met a blue feathered chicken named DAI BO. The chicken helped him and got him a job in a barbershop which was under the control of the chicken. Before the memory loss, Seven was an assassin and he used to kill people for money. He had also mastered thousand demon daggers, a powerful sword. The chicken too trained him in this field and told him that this is the rule of the world. You have to fight if you want to sustain.

The chicken helped him to be a professional killer. He had a pair of hairdressing scissors. Most of the time, people who came to the barbershop were the people who gave the contract of killing someone to Seven. But it seems as though Seven doesn’t have any talent as an assassin as he mostly failed in his mission or sometimes saves his target. Seven meets Thirteen, another assassin who he often flirts with despite her constant rejection and despises for him.

Now the PRINCE OF STAN invades the Chicken Island and the assassins from the Killers League start targetting Seven and other strong martial artists on the Island to invade it. Furthermore, THIRTEEN’S MASTER is personally interested in killing Seven. Season 2 adopts a serious tone where it makes revelations about Seven’s past and shows how he was once a part of the Shadow Killers. In the final moments of the season, his past catches up with him and his sworn enemy, REDTOOTH, gives him a visit. A final battle ensues and Seven is forced to confront his past again. The season comes to an end where Seven can be seen sailing out of the village, hoping that he would someday return. To gather the truth about his past, he ends up focussing harder to become a part of the Killer League.

Till now almost everyone can predict the next story of this series. According to my, Seven will try to save the chicken and other islands and kill the head of the Killer League which is the most important thing. He will try to recollect his memory which is too again very important thing. As he is very brilliant in martial arts and actions he can make up a team with other assassins and try to teach others his talent and technique. Till now, we can make our different stories and prediction but there should be something interesting in the next season for all of us.