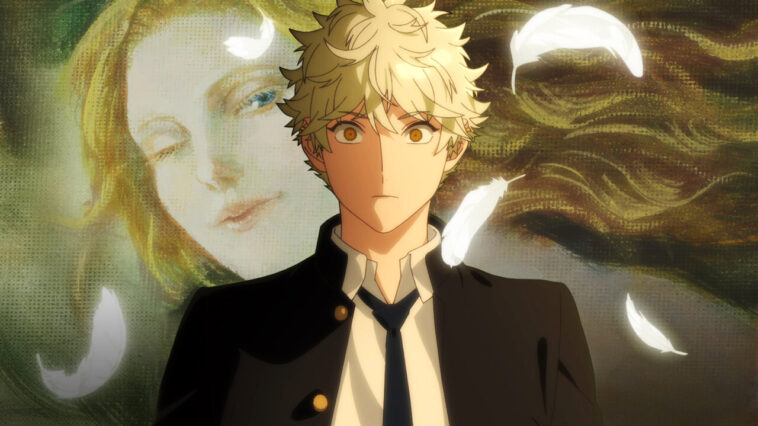 Blue Period is a Japanese anime series based on popular manga series of the same name. The manga on which the show is based is of a total of 11 volumes. The very first volume was released on December 22, 2017, and the most recent one, the 11th volume released on September 22, 2021. The Manga series ran from 2017 to the present for more than 5 years. The manga is written by Tsubasa Yamaguchi and is published by Kodansha in Japanese and Kodansha USA in English.

The manga used to get published monthly in a magazine called monthly afternoon. Later on, the show was selected to get animated by Seven Arcs. The anime version is directed by Koji Masunar and Katsuya Asano, while the show is written by Reiko Yoshida. Episode 1 was released on 2 October 2021 and 4 episodes have been released so far. The show is a Netflix original and has a total rating of 7.80 on IMDb.

Blue Period revolves around a young high school boy Yatora Yaguchi, pursuing his second year in high school, He is quite popular in school, as is very good in his academics as well as excellent in sports. Even though he is so popular, good at studies, and has a bunch of friends to hang out with, he still feels extremely lonely inside as he doesn’t get any happiness doing any of his activities. He is bored of living his normal life and is jealous of those people who do different activities.

One day his eyes get caught in a painting made by an art club student, that is when he decides to try his hands in painting. He then joins the art club and tries to perfect his skills in painting after he is motivated by his friend Ayukawa Ryuji later on he applies for the Tokyo University Of Arts and chooses Art as his profession. The whole show covers Yatora’s struggle, choices, enemies, friends, and skills. It is a beautiful series depicting coming of age.

In episode 4 Yatora is shown copying another painting in front of him, as he tries to copy it he feels as if he panting is trying to convey some message to him, hence he gets reminded of what Hakura told him and the technique she taught Yataro. He realizes that what all Hakura and Takahashi have taught him was very important for improving his art. later in the episode he bumps into a new girl, who is also in one of Yatoras classes.

The official date for the release of Blue Period episode 5 is 30 October 2021. The episode is titled “I Know What To Do, I Just Don’t Know If I Can Do It”. This is the preceding episode for episode 4 “ Where will we go”. Episode 5 will continue from where the story was left. Episode 5 is directed by Hiromitsu Hagiwara and the story is boarded by Yasunori Ide. The episode will be officially released on Netflix.

And later on, the episode will be released on television. There is a week gap between the release on Netflix and Television, whereas you can also read the manga if you can’t wait for episodes weekly. The anime can be easily streamed on Netflix with English subtitles. Other than this you can also watch the show on Crunchyroll or Funimation’s.

The anime has a wide range of characters all with different stories, skills, and desires, although Yaturo still remains our main character, along with him many other characters that play role in his life are very crucial. Yatra Yaguchi is a popular high school kid, the whole anime is based on his life and his love for art, it is voiced by: Hiromu Mineta Ryuji, is Voiced by Yumiri Hanamori, Yotasuke Takahashi is Voiced by Daiki YamashitaHaruka, Hashida is voiced by Kengo Kawanishi, Maki Kuwana is Voiced by Yume Miyamoto while Maru Mori is Voiced by Mayu Aoyagi, Masako Saeki is Voiced by Fumi Hirano and Sumida is Voiced by: Masaya Fukunishi.

looking at episode 4, we can tell that episode 5 will be taken much from volume 7 where Takahashi complains about the cram school to Yataro as he is very frustrated and is looking forward to leaving the school.

He also tells Yataro about the rubbish art teaching of cram school. Takahashi says that the school only teaches the art level required to get oneself into a specific art college which is not enough. while on the other hand, Yataro is still dealing with his new relationship with painting and art class, also he is disappointed with one of his peers, whom he thought as a good company but is not. Al this together makes Yataro question his choices and who to hold on to.

ALSO READ: Will There Be Odd Taxi Season 2 Release Date? 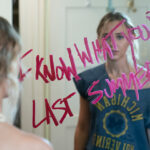 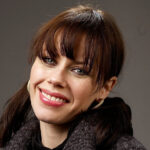