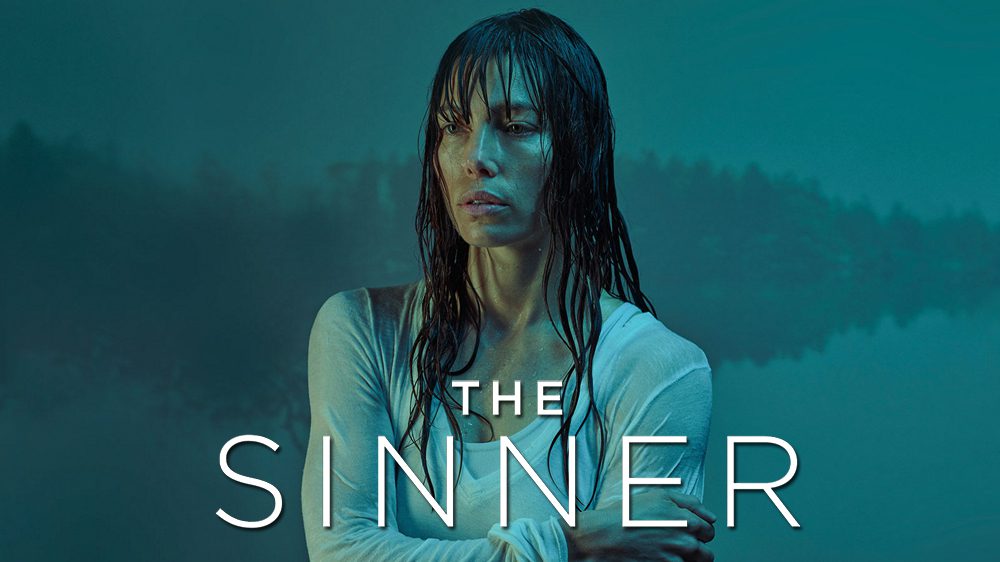 The sinner is an American show that focuses on Police procedurals, developed by Derek Simonds for USA networks. The show is named after a novel of the same name by Petra Hammesfahr which was released in the year 1999, the novel also served as the basis for the first season. The show was originally intended to be an eight-part miniseries but as the story developed it went on to become a full-fledged series.

It also received high ratings and acclaim, the show also received various golden globe and primetime nominations. Season 1 received a 90 % rating on rotten Tomatoes, season 2 received 97 % whereas season 3 received 85 % respectively. The show has a large star cast that keeps changing with the seasons and new stories are revealed constantly. The primary locations of the shoot are the states of New York and North Carolina.

The second episode of season 4 will get released on 20th October 2021 at 10 pm eastern time on the USA network television. The fourth season has a total of 8 episodes with each one to release every Wednesday. The show is available to stream in India on Amazon prime. The show’s fourth season premiered on 13 October 2021.

The opening episode of season 4 of sinner starts exactly a year after the Jamie Burns case, and the retired detective Harry Ambrose, is still haunted by the visions of the night he killed a sociopath, he continues to suffer from post-traumatic stress and is taking antidepressant drugs. He and his fellow partner Sonya goes to Hanover for a time off duty, to relax and self-analysis of themselves but as soon as they reach there they come across an unexpected tragedy where detective Ambrose comes across Percy Langdon, who is an heir and family member of the prestigious Muldoon family fishing empire, after some time she dies as detective Ambrose watches helplessly.

He later sees her walking on the cliff, and he confuses between his imagination and reality as things get more twisted as no one can find Percy’s body. During further investigation, it is revealed that Percy worshipped a mysterious hooded figure on the night she disappeared and her family revealed she was a little lost for a few days. Later Harry comes across a group of mysterious women who are chanting some strange prayers and he sees Percy among them which can be most probably his imagination.

Episode 2 of season 4 is titled “Part ll”, where we could expect detective Harry Ambrose to see compelled to be involved in the ongoing case. We could also expect his colleague Sonia to ask Harry to reconsider his decision as he is still in trauma from the events that took place a year ago and it could affect him as well as the case. There can be a new suspect which could turn the tables in the ongoing dispute between the families of the Lams and the Muldoons.

Bill Pullman plays Harry Ambrose, who is a police detective, while Brady Jenness plays the younger self of Harry in season 2.

Jessica Hecht plays Sonya Barzel, an artist who is also a colleague of Harry and he also dates her during the third season.

Eddie Martinez plays Vic Soto, a Dorchester police detective who is a colleague to Harry and helps him on the case.

Abby Miller plays Caitlin Sullivan, who is a police sergeant.

Parisafitz-henley plays LeelaBurns who is Jamie’s wife, Who is also expecting their first child.

Matt Bomer plays Jamie Burns a Dorchester resident who asks for Harry’s help after an accident.