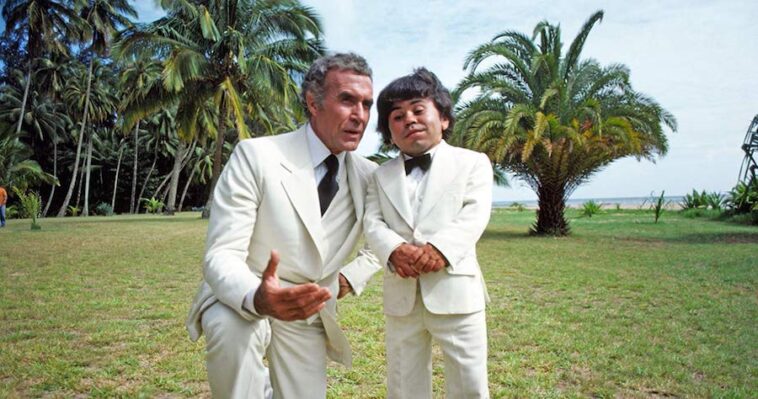 Fantasy Island is an American fantasy drama series which is created by Elizabeth Craft and Sara Fain, the show premiered on Fox television, who also happens to be it’s producer along with Sony entertainment. Fantasy Island is an sequel and reboot of the show of same name which aired from 1977 to 1984 on ABC. Show currently has 1 season comprising of 8 episodes of approximately 45 minutes each.

The show has an approval rating of 64 % on rotten Tomatoes with an average of 6.7/10, which indicates that show has a generally favorable review. Critics while comparing it to its predecessor has termed show a decent watch which is not a must watch but can be viewed for its beautiful visuals and some mystery elements which works because they are placed at the right position. A behind the scenes special episode called “welcome to the fantasy Island” was released two days before the show premiered, which served as a teaser to what we could expect from the show. The show is entirely shot in the beautiful islands of Porto Rico.

On 15th December 2020 it was announced that Fox has ordered a remake to the original fantasy Island series which is to be created by American screenwriters Elizabeth Craft and Sara Fain. Over the course of upcoming months several cast members were roped in with lead roles as well as guest appearances. On 27th May 2021 the first official trailer for the show was released. The show itself premiered on 10th August 2021, two days prior on 8th August fox released a special behind the scene episode titled “welcome to the fantasy Island”. On 8th September 2021, it was reported that there were talks about a second season, which could release around late 2022 or early 2023. The show is available to stream in India on Sony LIV.

Fantasy Island is a story around a luxurious tropical island where people from all courses of life arrives to stay in the resort. People with dreams and desires who gets transformed by magic realism of the island. People starts to live a Zen and peaceful life getting more connected to the nature and leaving all there materialistic greed behind.

Also Read: When Fringe Season 6 will Get A Release Date?

The show starts with a local morning show host who has a simple fantasy that she is hungry and wants good food to eat, until she starts to realize that her hunger is much more then food, we see a women named Ruby Akunda who is suffering from terminal illness and she arrives on the island and she starts to feel difference in herself.

The next episode deals with a married couple who are currently in a relationship crisis and in order to save there marriage wants to go on a adventure on the island and a widow who had been in grief for 35 years come to the island to overcome her grief and starts to know herself better. Women named Eileen wants to make good terms with her family especially her daughter by spending time with them together and a physics professor wants to know more about the island and it’s secrets.

Percussion artist Elma has to revisit her family history in order to know the reason why her family disapproves her talent. Nisha a unmarried women visits island to find answers whether to marry her long term boyfriend or the person her parents choose for her. Old friends Nattie, Camilla and Margot comes to island to celebrate there birthdays but comes across faults in there friendships which they choose to ignore for years. On the island a bookworm is able to meet his favorite author by going back in time and a competitive survivalist does a adventure of his lifetime. Young artist Ramon meets his mentor Jasper, until Jasper realizes he may not be the best influence on Ramon. 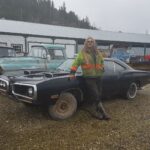 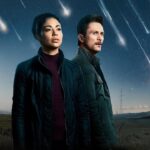