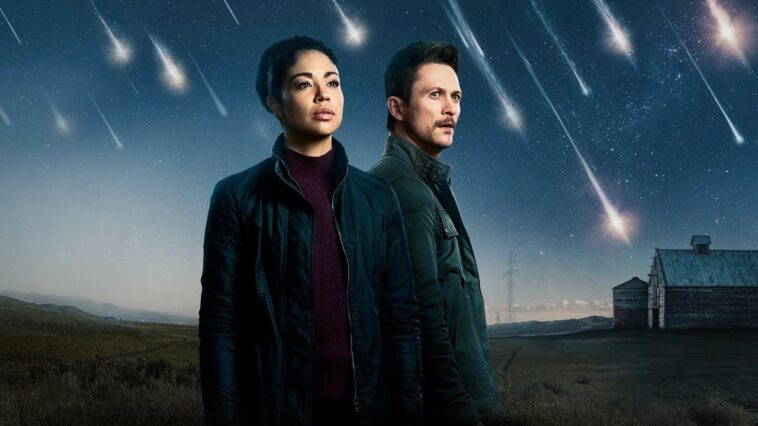 Science fiction is a genre that is fascinating to a lot of people, viewers get hooked to this genre where they try to understand the depth and mystery of science. There have been various shows produced to date that deal in science fiction and one such show is debris, which is an American sci-fi series that was premiered on NBC, it was created by J. H. Wyman, who also happens to be the executive producer of the show as well.

Universal and legendary productions served as the producer of the show. The average runtime of each episode is close to 45 minutes. The show holds a rating of 72 % on rotten Tomatoes and received generally favorable reviews for its characterization and makers successfully able to keep mysterious surroundings to the central theme of the stories which kept the audience hooked till the end.

The show’s pilot episode was ordered by MBC in January 2020. It was the first new series that was ordered by NBC in the year 2020-21. On 29th June 2020 NBC approved the pilot, as the pilot episode was shot before the pandemic the rest of episodes production was halted due to restrictions and the team had to shoot it after restrictions were lifted in Vancouver from November 2020 to April 2021.

The series was premiered on 1st March 2021 with the pilot episode and various media houses from France and Japan picked the show to be broadcasted in there counties. In May 2021 it was announced that the show is cancelled after just one season.

Debris from a unknown alien spaceship has been falling on earth since last six months, when leaders across the globe come together they set up a task force which comprises of experts from around the world and are given the job to collect this debris because they are having unusual and deadly effects on humans and the environment. The show has main focus on task force partners CIA operative Bryan Beneventi and MI6 operative Finola Jones. As both of them track down the debris of the mysterious alien spaceship they come across others who are also searching for these Pieces for there personal gain.

The story starts with the scenes of debris falling from an unknown alien spaceship for over six months, CIA officer Bryan Beneventi and MI6 agent Finola Jones are assigned as leaders of a task force whose job is to identify, locate and recover all the debris falling from the space ship before it gets into wrong hands. When they get secret information of a trade deal they come across two men who narrowly escapes as they were trying to trade the debris in a hotel. Now they are assigned to go to Wichita as they come across case of several missing persons report, where they shockingly discover that one of the debris is using human energy to make itself powerful, the debris is using human pain to attract them and engulfing them to make itself more and more powerful.

Now the team is called to investigate a mysterious ring of metallic object that has been forming around the small town of Fleetwood in Pennsylvania. While investigating they come across clones of a man named Eric and when they search it is found that he was struck by one of the debris and it started creating multiple clones of himself, then his girlfriend was called to find the real Eric and identifying him to make an end to the circle.

A utility worker sees a mysterious portal that keeps closing and opening and the team finds a case of a missing child as they try to bring him out by bringing his father to communicate, Finola and Bryan locates some debris which are running out of power to keep the dimension working. Now the debris has started to terraform a Midwestern farm Causing the workers to breathe chlorine instead of oxygen.

An extremist group hailing from New Jersey is linked to an incident involving the disappearance of a bus through a wormhole, it’s leader and group members are taken in a custody to know the truth. As the story progresses the team finds the mother debris through which all other debris are linked, if they successfully destroy this debris all the other debris will stop working. Will they be able to successfully destroy this debris and make an end to all the mysterious events happening, to know answer of all these questions do watch debris.

Jonathan Tucker plays Bryan Beneventi, a CIA operative, who is one of the leader of task force assigned to look after the debris. Riann Steele plays Finola Jones, a MI6 operative, who is second in command on the task force. Norbert Leo Butza plays Craig Maddox, a CIA operative and Beneventi’s handler. Anjali Jay plays Priya Ferris, Jones’ MI6 handler. Scroobius Pip plays Anson Ash, a member of Influx, an extremist group based in New Jersey, who illegally buys the debris and uses them for mysterious purposes. 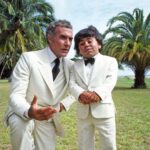 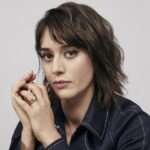