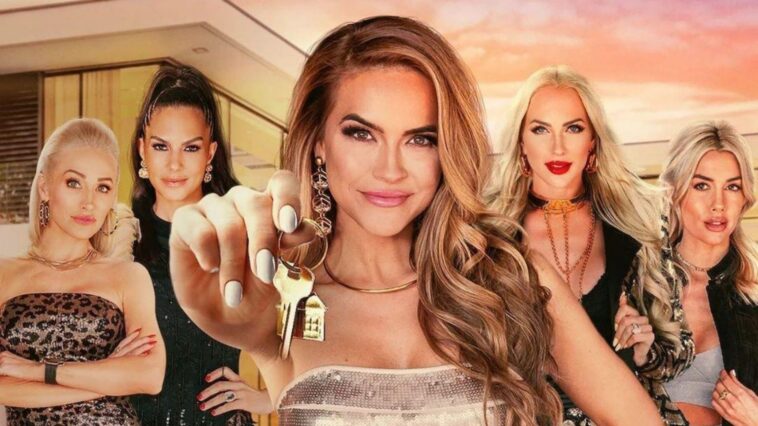 We are in an era where even the natural sceneries are auctioned like an object and it can be seen in every aspect of life!! One of them is the Real estate business where the natural sceneries like Seaside view, and sun-facing balconies have a role in the price hike of that flat or house. And that is not enough, sunny location and the society around you also matters. So here is the show that showcases this kind of lifestyle in Los Angeles where when an amateur agent comes to join the group of veteran agents, the veterans demand her test to check if she stands the parameters to join them.

The name of this show is Selling Sunset whose fourth installment is going to continue the legacy of the popularity of the previous three seasons. Each season has 8 episodes with a duration of 28 – 47 minutes. This glamorous show premiered on the Content-rich platform Netflix on March 21, 2019, with its comeback on August 7, 2020, for a second season, and third season on August 7, 2020. This show is created by Adam DiVello. Having Chrishell Stause as lead actress, the show has made its reach to a large audience. The popularity of this show can be estimated by the fact that the series was nominated for the Primetime Emmy Award for the Outstanding structured reality program.

Though the exact date of the release of season 4 of Selling Sunset is still up in the air the sigh of relief is that actress Christine has told in an interview that the team of Selling Sunset has wrapped up season 4 and are preparing for season 5. This is some strong update from the show lead actress. Everybody is expecting that if everything goes well, Netflix is gonna premiere the episodes of Selling Sunset season 4 in the month of Christmas in 2021. The fans are so much excited for the show that even after three seasons, they still want more and more.

In an interview with Glamour magazine, the lead actress of the Selling Sunset Christine told that the fourth season of Selling Sunset is gonna be the ‘juiciest ever’. Most probably our favorites of all time Christine and Chrishell continue to make and bubble drama between them that has the capability to captivate the audience for even 10 years. Chrishell’s divorce with Justin Hartley was also a mind-wobbling declaration and the fourth season will surely discuss and clear the air between the two.

How the marriage of Quinn and her fiancé El Moussa will happen is also a good parallel storyline because there were some issues that heated up between them in the last season of Selling Sunset. At last Maya’s trouble of balancing between work as well as family problems is also an eye-catching plot. Now what will happen in the fourth season, that would only be revealed when the show will be premiered on Netflix.

The plot of the third season of Selling Sunset started just after the wedding of Mary and Romain and the afterlife of their wedding was discussed in the show. After that, as the episode proceeded they created some of the new plot points like the wedding of Christine Quinn, the legal problems of Amanza Smith, and the most shocking revelation of divorce between Chrishell and Justin. This was some personal life stuff of Selling Sunset Starcast. Along with it, they also expanded their businesses and made some deals worth billions of dollars.

The star cast of Selling Sunset is the heart of this show. The characters are so well structured and defined that we find them entertaining and relatable with our lives. How problems from all ways strike us and how we deal with them comes to our minds while watching the show.

This talented star cast which grabbed our attention so much has some actors that are confirmed to return in the fourth season which are Chrishell Stause, Christine Quinn, Mary Fitzgerald, Romain Bonnet, Maya Vander, Heather Rae Young, Davina Potratz, and Amanza Smith. Hope all your anxieties and zeal to know about the updates of Selling Sunset season 4 will be calmed down by now. The Liveakhbar team would very happy if you support us by subscribing the Liveakhbar and visit our page regularly to get the best of updates! 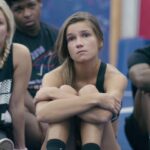