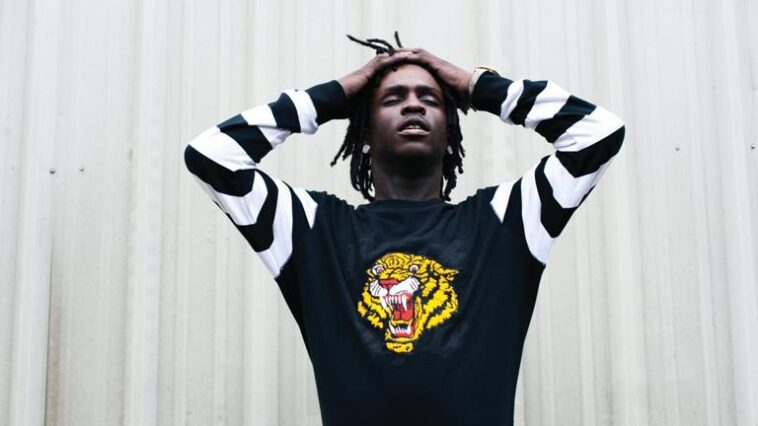 Keith Farrell Cozart aka Chief Keef is an American by birth born on August 15, 1995. It was in the early 2010s when Cozart and his music got fame. Cozart’s profile suddenly raised when in 2012, his popular local single “I Don’t Like” was remixed by American rapper Kanye West and reached the Billboard Rap Top 20 which was the cherry on the top. As Keef got fame, major music labels rushed for signing him which resulted in Keef signing with Interscope.

In December 2012, Keef’s debut album “Finally Rich” was released. Songs like “I don’t like” and “Love Sosa” raised him to a completely different level. Though his glamorous life also met up with legal issues including weapons possession charges, house arrest sentences, and a performance ban imposed by Chicago authorities, still critics have pointed to Chief Keef as a pioneer of modern hip hop because of his craft in his art of rapping and the impact of his music on other artists.

Keith Farrell Cozart aka Chief Keef was born in Illinois, Chicago city. In that lonely city, his mother Lolita Carter who was just 15 then, brought him up without a father. He is named after his uncle who was very close to Keef, Keith Carter, who was known as “Big Keef”. He lived at the Parkway Garden Homes, also known as O-Block, located in the Washington Park neighborhood on the city’s South Side, a fixed place for the Black Disciples street gang of which Chief Keef is a member.

Since Keef was a minor, he was not even accepted by his biological father Alfonso Cozart that is why Keef was brought up by his grandmother in Chicago. He got his primary education from Dulles international school and banner school. He used to sing his mother’s karaoke since he was just five years old. At 16, Keef had his first child and thereafter his personal life quite remained in controversy.

Keef didn’t directly jump into the mainstream rapping but he first became Chicago’s Southside community local sensation with his mixtapes, The Glory Road and Bang. Keef’s song “I don’t like” got liked much by the Chicago Community but his song reached a global level after it was remixed by Kanye West along with rappers Pusha T, Jadakiss, and Big sean which pulled Keef out of the local platforms to global stages. After that, Keef never looked back and kept moving forward releasing tracks like Nobody, Bang 3, Love Sosa, Hare Bein’ sober, and many more.

Chief Keef is the one who started a whole different culture of hip hop and added his own unique style to it. His craft towards his art of rapping is very unique and admired by the audience.
‘I Don’t Like’ and ‘Love Sosa’ were the albums that brought success to Chief Keef overnight after releasing his debut album in 2012.
After researching a lot about Keef’s property and assets, we found that Chief Keef’s net worth is estimated to be $1 million. This was some cool info about the Rapping sensation Chief Keef. To know more about the famous personalities, keep visiting Liveakhbar and get freshly brewed information!

ALSO READ: How Much Is Fernanda Gomez Net Worth? Here’s What We Know! 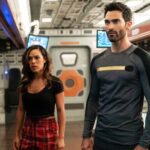