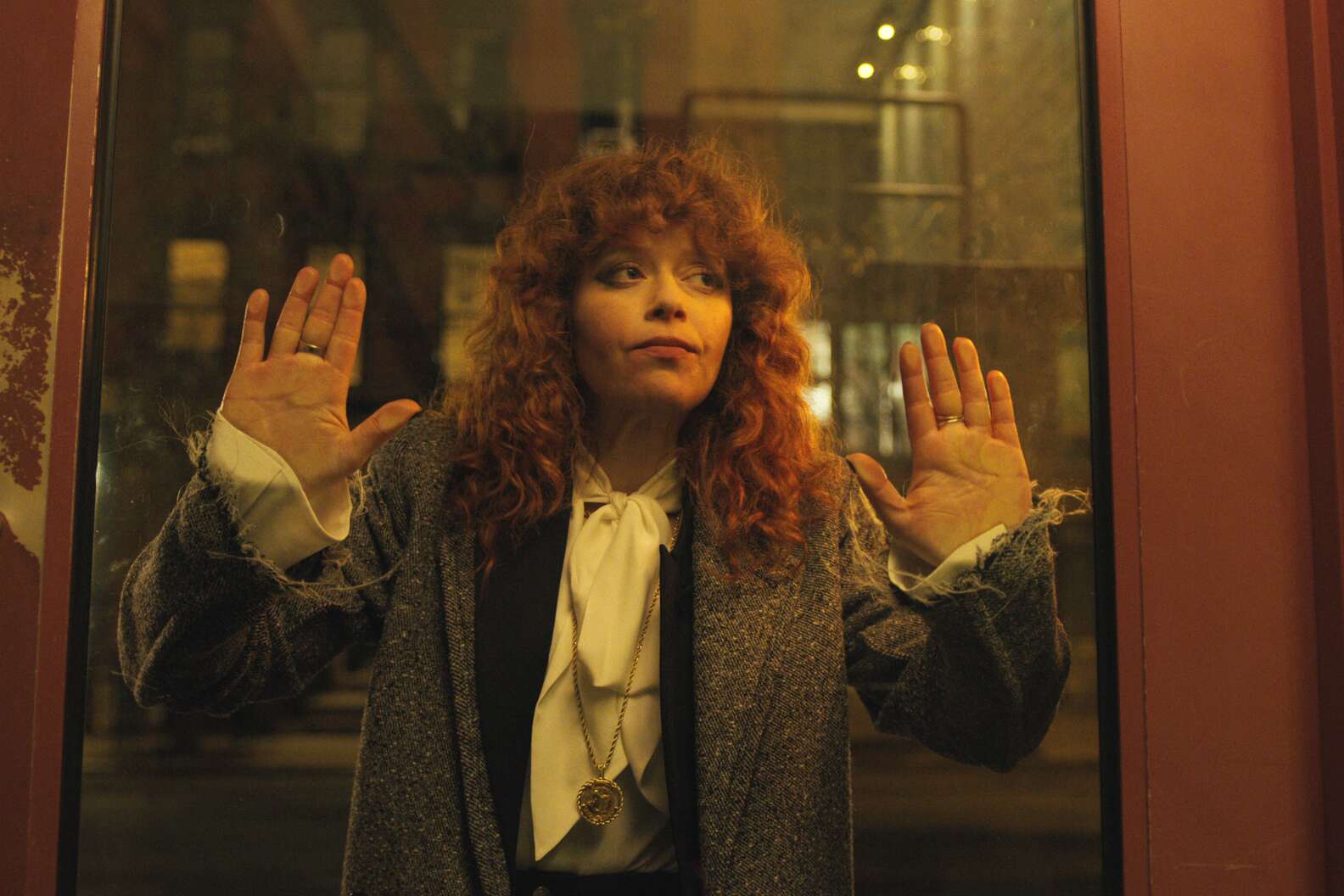 Russian doll is an American comedy-drama television series of 2019. the show is written and created by a trio of Natasha Lyonne, Leslye Headland, and Amy Poehler. It was officially released on Netflix dating 1 February 2019. Russian doll is directed by Leslye Headland, Jamie Babbit, and Natasha Lyonne. The first season received critics’ and viewers’ appreciation, also it bagged many awards nominations including 4 times prime-time Emmy awards and main role in comedy (female). The show is a mixture of comedy-drama and mystery. There is a total of 8 episodes in season 1 each of 30 minutes roughly. The story is about Nadia, a game developer who is trapped inside a life and death loop and tries to find the mystery behind this and get out of it. Season 1 was a hit and loved by the viewers. Hence, the demand for season 2 was already there.

the show’s story revolves around a warm personality girl Nadia who is a game designer. She lives in new york, the story starts with Nadia’s birthday when her best friend throws a birthday party for her. On the same night of the party and gets into a mysterious cycle of life and death which no one can understand. Every time she is revived she dies some other weird death and comes back to life again, back to the bathroom of the place where the birthday was celebrated. This loop continues several times as if it is some sort of video game, where Nadia has many lives. this death loop makes Nadia wonder about her sanity and she now wants to know the reason behind everything going on with her.

Natasha Lyonne playing Nadia Vulvokov, who is a game developer and are protagonist, she’s the one who gets trapped into a life and death loop at her 36th birthday party. Brooke Timber portrays younger Nadia, she plays the role of Nadia as a child while her flashbacks. Greta Lee is Maxine, Nadia’s best friend, she is the one who throws a party for Nadia’s birthday. Yul Vazquez plays John Reyes, who is a quite successful real estate agent and also Nadia’s ex-boyfriend, he is in the process of divorcing her wife due to some reason. Charlie Barnett as Alan Zaveri is complete stranger to Nadia but he is also trapped inside a time loop-like Nadia. Elizabeth Ashley as Ruth Brenner is a therapist and a close friend of Nadia, her family, and her mother.
Kate Jennings Grant portrays the role of a young Ruth.

The first season of the show has received a lot of appreciation and the fans were very excited for season 2. The show was already started with its shooting in 2019 but due to a sudden covid outbreak, it was discontinued. But now after the conditions have settled a bit, the shooting for season 2 has started again, this news is officially announced by the shoemakers. Therefore if the shooting has begun for the preceding season the chances are very likely that the season may release within the next 2 years or much earlier. According to Netflix, the show is planning to drop the season in the summer of 2022. This is good news for the fans.

There is no official trailer for the Russian doll season 2 but the shooting for the selected season has begun the trailer will be out in no time. You can also stream the trailer for season 1 uploaded on Youtube by Netflix official. If you want to stream the show it is easily available on Netflix with different languages dubbing and subtitles. To watch the official trailer on Youtube click below.