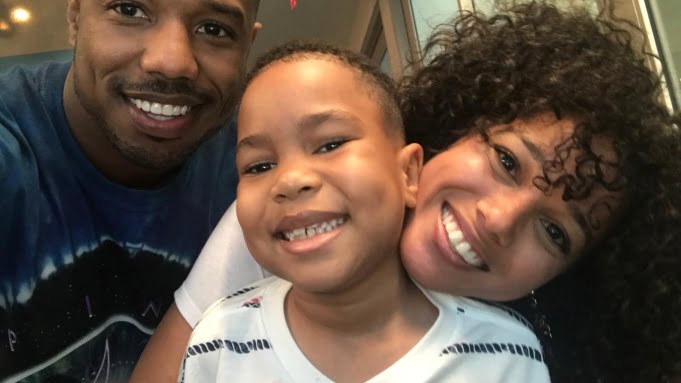 RAISIN DION is an American superhero drama-based television series. it is directed by carol Barbee. the show is produced by Robert F. Phillips,
Edward Ricourt and Juanita Diana Feeney. raising Dion is based on a fictional comic book by Dennis Liu and also a short movie of the same name released in 2015. this show was officially released on Netflix on 4 October 2019.

The show is all about a woman who recently lost her husband and now all alone raising her son Dion who suddenly gets supernatural powers and now Dion and his mother are struggling to hide it from others and finding the reason behind this sudden emergence of superpowers.

raising dion is all set to premiere in 2021. the show makers have already announced about the renewed season. the original Netflix has also tweeted about the show. the show will continue from where it was left in season 1. the shooting for season 2 was started but due to a covid outbreak the shoot was interrupted. but it will surely release between 1 or 2 years. we are eagerly waiting for further news or announcement about the release date.

RAISING DION, although the series is all about superheroes and superpowers. the main difference between this superhero series and others which makes raising dion a big television series hit of 2019 is that this show tells the story and struggles not from the young superheroes view but from his mother Nicole’s view. Nicole has recently lost his husband, he was murdered.

Suddenly out of nowhere his son Nicole who is just 8 years old develops supernatural powers. this sudden emergence of power makes it difficult for both of them to handle and hide from others. as dion is just 8 it is difficult for him to handle powers therefore the struggle begins for the duo. along with this Nicole and Pat, (her husband’s best friend ) are trying to find out the reason behind the arrival of strange powers. pat is very close to Nicole’s family and helped her cope with her husband’s demise and now this superpower thing with dion.

the whole series makes us wonder who is the crooked man who has been a murder storm till now? towards the end of the series, it is unveiled that the crooked man and the murder Strom is none other than Dion own godfather Pat! YESS! Marks’ best friend. it turns out that even pat possesses superpowers which he got from his encounter with an aurora in Iceland in 2010, since then he holds power but kept it from others and he has been absorbing all others with powers including mark! but when he comes to know that dion possesses healing powers he wants to use him to get rid of his problem. even after knowing that expending this much power may kill young dion.

in the last episode, Pat is successful in capturing dion. after absorbing Dion’s mentor charlotte’s power he tries to use dions but his great team is successful in traping pat in his own storm. this impactful attack kills pat, suddenly mark appears because he was neither dead nor alive but because his soul was trapped in Pat’s body he was able to show up and hug his family the last time. towards the end, dion promises his father to bring him back to life.

There is no official trailer for season 2 released yet by neither Netflix nor the production company. but because the show renewal is confirmed there will surely be a trailer coming soon any time. but you can also stream the season 1 trailer of raising Dion. if you want to watch raising dion you can easily stream it on Netflix. Click below to watch the trailer for season 1 of raising Dion.

ALSO READ : When To Expect He Is Psychometric Season 2 Release Date? 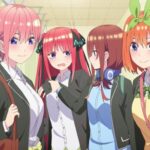 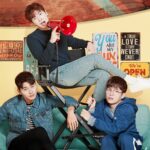