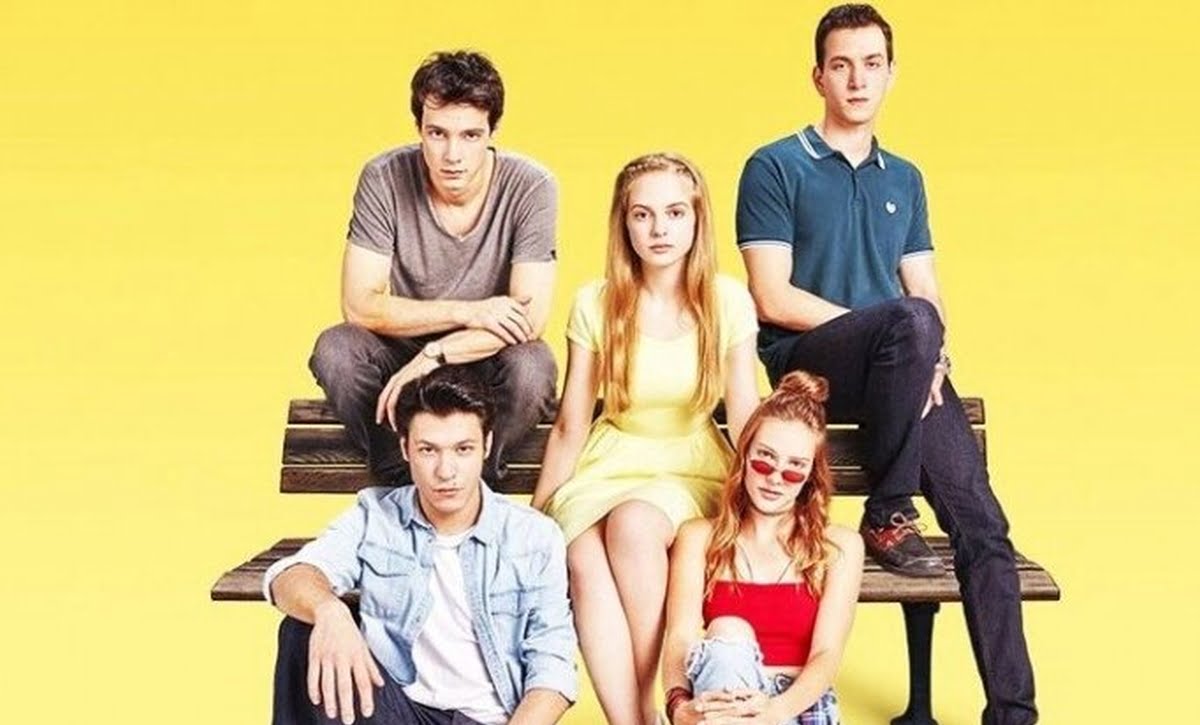 Netflix has all types of series and movies on its list, that help most of the movies or series lovers to be entertained. It has many options for its viewers and never left them disappointed in terms of providing the best entertainment. Until some time ago, Netflix has only one category left to release on its international platform, which was Turkish dramas. But now, Netflix fulfilled this wish of its viewers too. Today, we are going to talk about a Turkish series that is one of the most popular Turkish series on Netflix, yes is, Love 101. It is a Turkish teen comedy-drama that was originally made for Netflix and directed by Ahmet Katiksiz.

The very first season of this show was released on 24 April 2020 with eight episodes of 33-48 minutes of duration. Now, the second season of the show is ready to hit your phones or television screens with OTT platforms. Actually, at the time of season 1, the makers made sixteen episodes in total but that time they were able to release only eight episodes and the remaining episodes were shot for season 2. But now, fans wanted to know if Love 101 season 3 has come. So, here in this article, we will tell you all the latest information about Love 101 seasons 2 and 3.

Love 101 is set in 1998, situated in Istanbul. The story narrates by Isik as she arrived at her old house and there she remembered her old days of friends. In 1998, a group of school-going, friends named Eda, Sinan, Kerem, and Osman were at risk of suspension. They have poor behavior that’s why they are unique from their other mates. Because of this type of behavior the principal and other teachers of the school were against them and wanted them to leave the school. But there was one teacher Burcu who protected them and did not want them to leave the school. Later, the four students come to know that their favorite teacher Burcu transferred to another city and after her relocation, the principal suspend them too.

Now, there was a challenge in front of them to avoid this situation, they all have to make Bruce fell in love with Kemal, their other teacher. By doing this Brucu could stay in Istanbul, as per the law, after a marriage of a girl, she would choose her place of work by herself. To did this, all the four friends needed help from Isik, another student of the school. This friendship changed them and they realized the power of true friendship and love. Also, their destiny worked for them too, Brucu started loving Kemal, and finally in the end found her true love in the face of Kemal.

Season 1 had been left with many cliffhangers, at the end of season 1, Brucu finally succeed in saving Osman, Eda, Kerem, Isik, and Sinan from suspension. Brucu and Kemel came to know that how students participated in their love life. Now, if we talk about Season 2, so, it will be the continuation of season 1, we may see the romance between the couple. There is also a question that will Brucu still be able to trust all the students and her lover, Kemal, after knowing all the truth? There are some of the questions that were remained unanswered, but no worries, season 2 will give you all the answers.

The first season of the show was released on 24 April 2020, the show has completed the shoot for sixteen episodes but was able to release only eight. You will see the remaining eight episodes in season 2 that will clear all your queries regarding the ending of season 1. Well, now season 2 has been confirmed and going to release on 30 September 2021. But what about season 3 of Love 101. The show is quite popular amongst the youth, so will Netflix come with the third season of the same?

So, the answer is a little bit disappointed as there is no official information till now regarding the renewal of the series for season 3. As we know that Netflix’s renewal of the series for their next part always depends upon the viewerships and the response that the series has been gained. We have to wait for at least one month from the release of season 2 until Netflix gained some good responses for the series from the sides of the viewers. So, as of now, all we can do is wait for completing the second season then for one month more.

Mert Yazicioglu as Sinan, Alina Boz as Eda, Selahattin Pasali as Osman, Kubilay Aka as Kerem, Pinar Deniz as Burcu, Kaan Urgancioglu as Kemal, and Ipek Filiz Yazici as Isik. Along with them, the series has Bade Iscil as adult Isik, Tuba as Ünsal as adult Eda, Müfit Kayacan as Necdet, and Bugra Gülsoy as adult Sinan in Season 2.

Love 101 season 1 is also available on Netflix, and from 30 September 2021 onwards you can watch season 2 too on Netflix. So we are dropping the trailer for season 2 of Love 101 so that it would help in deciding whether to watch the series or not. 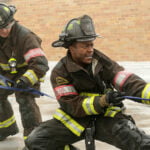 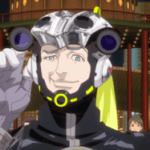