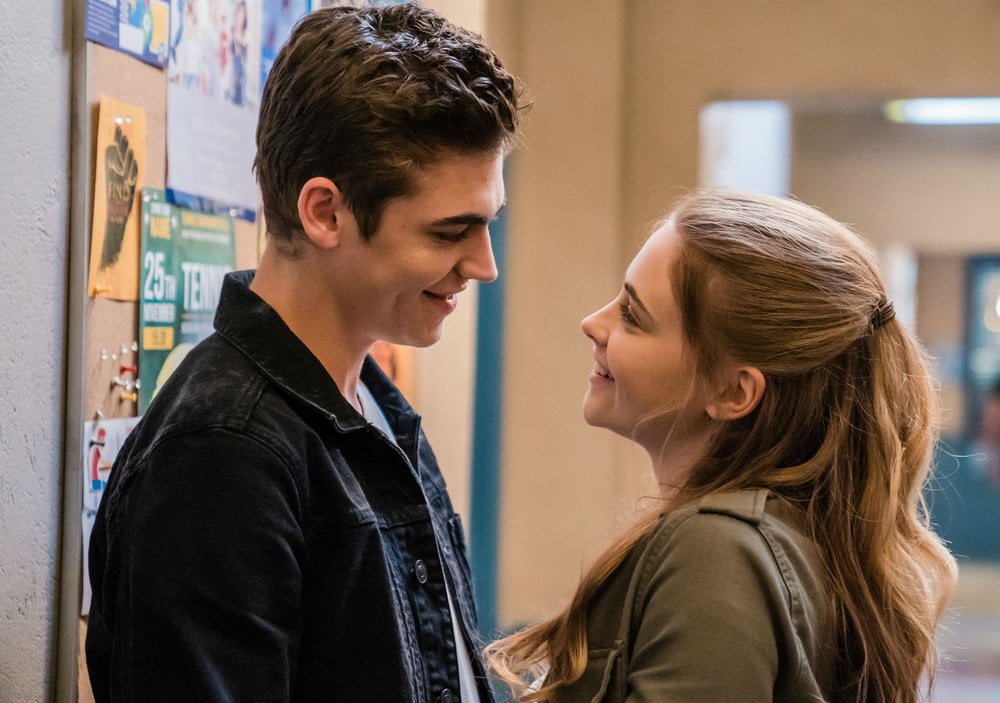 After the romantic drama movie series, directed by Jenny Gage, was first released on 12 April 2019 in the USA, and the second part, named After We Collided was released on 23 October 2020 in the USA. Now, the movie franchise is ready to come back with the third part, named After We Fell. After is based on the 2014 fictional adult novel of the same name written by Anna Todd. The movie deals with the romantic life of a teenage girl, who began a romance with a mysterious student during her starting months in college.

After We Fell Netflix Release Date

The second part, named After We Collided was released on 23 October 2020 in the USA. But After We Fell has already been released in most countries till now. And it is going to release in the USA on 30 September 2021. It has already been released in Finland, Italy, Poland, Sweden, Bosnia & Herzegovina, Czechia, Germany, Denmark, Greece, Kazakhstan, Portugal, Serbia, Russia, Ukraine, Mexico, Bulgaria, Spain, and Romania. Norway, South Africa, Spain, Argentina, Australia, New Zealand, Hungary, South Korea, Canada, Lithuania, South Korea, Montenegro, Croatia, and many more.

However, there is news that maybe disappoint the fans of the After movie series. Actually, After We Fell, unfortunately, will not be going to release in UK and France. It will exclusively release on Amazon Prime Video on 22 October 2021, UK and France audiences can watch this movie series on Amazon Prime Video. If we talk about the Netflix release date for this movie, so, again there is a disappointment for the viewers. Hopefully, After We Fell will be available on Netflix a few months after the USA release. Like, on 30 September 2021, After We Fell will release in the USA so, on Netflix it is releasing on 17 January 2022.

READ MORE | Why We Aren’t Getting Disjointed Season 3 Release Date?

After We Fell updated Cast

The previous lead cast will reprise their respective roles in this third part too. But most of the cast members will be replaced because of some conflicts. But before knowing the replacement faces, know the previous faces of the movie.

From this list, many actors, including Shane Paul McGhie as Landon, Stefan Rollins as Richard Young, Charlie Weber as Christian, Candice King as Kimberly, Karimah Westbrook as Karen, and Selma Blair as Carol Young will not reprise their roles and quitting this movie series.

But in their place of them, we will be able to see, Chance Perdomo as Landon, Atanas Srebrev as Richard Young, Stephen Moyer as Christian, Frances Turner as Karen, Mira Sorvino as Carol Young, and Arielle Kebbel as Kimberly.

After We Fell Storyline

In this part, Tessa will start a new chapter in her life, but there you will also be able to see some sort of jealousy from the side of Hardin as Tessa moved to Seattle for her most wanted job. So, Hardin becomes jealous and unpredictable and started threatening their relationship by ending it.

Then as the series grows the situation between the couple gets more complicated because at the same Tessa’s father return and discloses some shocking facts about Hardin’s family. Finally, they are both left with two options, fight for love or separate ways.