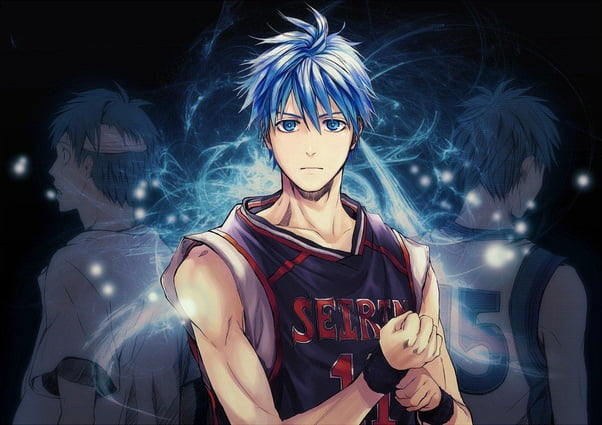 The genre of sports anime is an ‘omoshiroi’ one, given the fact that you have three edifices on the bases of which you have to provide direction to the anime. First being, the technicality which in any case cannot be taken light as it is the essence of sports and second being the character development and finally the overall plot. Any preponderance of one of these edifices will result in disaster for the anime, as it won’t be able to make the audiences stick their buttocks into the seats.

We can array successful anime such as Hyaku, Inazuma 11, Yuri on ice, and slam dunck, in this regards. However, the one which is also the part of this and the issue at hand is Kuroko’s basketball or Kuroko no basuke. The show is a direct adaptation from the manga of the same name written and illustrated by Tadatoshi Fujimaki. It ran from December 2008 to September 2014 and was serialized in Weekly shonen jump with the focused demographics, shonen.

The anime however, gave the appellation a new height. The direction on the show was helmed by Shunshuke Tada while the writer was Noburo Takagi. The studio involved in its production was Produciton IG. Crunchyroll and Netflix licensed its streaming rights.

Here are all the details we know about Kuroko No Basket Season 4 Release Date.

With the huge success of its 3 seasons, their occurred a question of whether there will be a season 4 or not. To answer that outrightly with hindsight, it appears that if there would have been a scope of one, the makers wouldn’t have kept us waiting for this long. This in some sense is logical but insufficient.
We will be exploring the scope of season 4 in the following segments.

As of now, no official word on the prospects of anime’s renewal can be heeded, which leaves us with the possibility of only speculating. I hate to break it down to you this way, but the chances of season 4 remains grim. The first phase of manga was concluded on September 2014. After that Fujimaki released a sequel to the original manga named Kuroko’s basketball: Extra Game and made an announcement that he would end it on March 2016.

There are 32 volumes in total and all of them have been adapted into the making of 3 seasons consisting of 25 episodes each, which leaves no room for progress. Making the 2016 manga the base, a film of the same name was released on March 2017. With the release of the film any left out and untouched sequences were exploited, thereby marking a conclusive and decisive end to the anime.

Despite the huge popularity of the show it certainly can’t continue and even if the makers decide on experimenting with a new season they will have to face backlash from the fans, as the exigency of the new season would demand of new characters. And the makers would certainly now want to meddle in the fans’ attachments with the characters of the show.

The story commences with Teiko Juniour High basketball team’s rise to glory by defeating various national teams across japan consequently for three years. All the players of the team have been named as the generation of miracles, but this saga of winning with same team comes to an end with the graduation of the players from the middle school.

The top 5 players of the team gets admitted in schools with top basketball teams. However, the sixth member of the generation of the miracles, Tetsuyo Kuroki enrolls into Seirin high school, the team of which is shrouded in obscurity. With Taiga Kagami, a talented player who has spent a fair share of his time in the US as part of a middle school makes concerted efforts to vanquish the teams of Kuroki’s former team mates one by one. 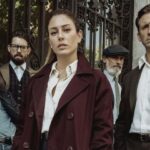 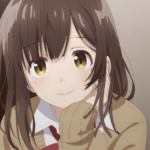