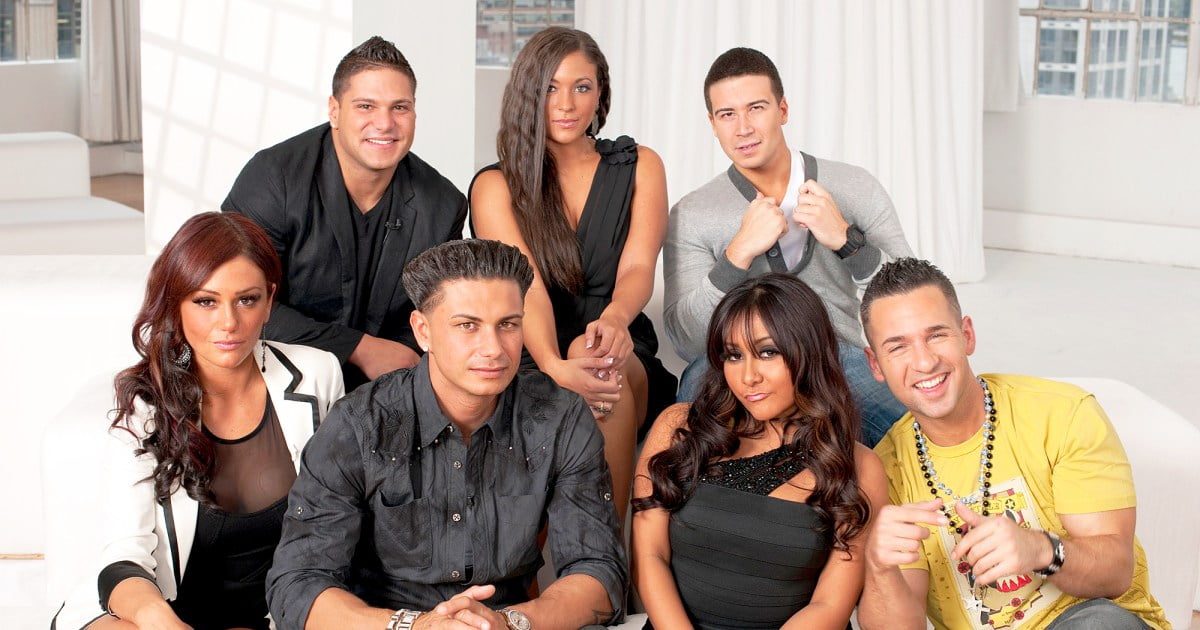 Initially, MTV is an American television channel premium thing is to run music videos. But now it is not limited to that only. At present, it becomes a hub for youth-based reality shows. Most of the content that this channel include is realistic. This kind of show has the power to gravitate the audience by put original content. One of its shows is Jersey Shore: Family Vacation whose four seasons are already dropped by the makers. This is developed by an American television producer who creates many for MTV in the past name SallyAnn Salsano. Along with that SallyAnn is also an executive producer of this series. Other producers are Scott Jeffress, Frank Miccolis, and Jacquelyn French. It is produced by MTV Production Development and 495 Productions.

In this show, there is a seven personality who lives together in a villa for a month. Several of these kinds of shows are available on the various platform but this has some different from other. Recently season end a few months before which was initially started in the last of the year 2020. The previous part of the show did proficient work and manage to win the heart of the viewers. Now, waiting for the new season of the amazing reality show. In their mind, many questions are revolving around like when will be the fifth season come? Will the same cast come back? So, below you get all your answers.

In the year 2018, the show release on April 5 with its debut season. This part runs the total number of 14 episodes during 42 minutes on MTV. On June 28, 2018, the show was concluded by the network. And on IMDb it gets a 6.6 rating out of 10. Not even a month pass the other season of the show drop on 23 August which includes 27 episodes that were completed almost in a year. The third one came into existence a week after the end of the second season. The currently available part most the latest season was the launch by the makers on November 19, 2020, on the same channel.

The season four run of entries consists of 28 episodes with runtimes ranging from 42 minutes in length. It’s the final episode that landed on September 2, of this year. With the end of this season, there is an already next season is decided to come.

With the running of the fourth part, there is some news coming to relate to the production of the new season. Right now, there is no official announcement done about Jersey Shore: Family Vacation Season 5 release date. Expectations, for the return of the show at the ending months of the year 2021. As to create speed of making part of this show is very fast. So, we hope for the best and know more updates stay connected to us.

The house living show fill with extremely talented contestants. This show features great personalities and is successful to provide favorable entertainment. Since season one this franchise put the same actor. That differs from this reality show from the other one. These main members are Nicole Polizzi, Pauly D, Michael Sorrentino, Vinny Guadagnino, Ronnie Ortiz-Magro, Angelina Pivarnick, Deena Nicole Cortese, and Jennifer Farley. The restored cast members are Nikki Hall, Lauren Sorrentino, Jen Harley, Saffire Matos, Chris Larangeira, Zack Carpinello, Christopher Buckner, Paola Giaimo, and Nino Giaimo. For season 5 of there is a sure comeback of the leading actor. All four seasons feature the same members. As news comes that some old cast of the show is going for the shoot. Currently, there is no declaration of the actors is done so, it is all our prediction for the upcoming season.

The previous season is hit and getting more popularity than the first three. In the fourth part, the housemate is quarantine in the mansion. Because of that chances reduce for this part to be a success but show standout greatly. As some characters face challenges of losing their fame and more. At last, all is good and it received high popularity.

Some pictures posted on social media by the character of the show indicate that season 5 clearly reaches the platform soon. Anticipate that the new season is extra funnier and controversial. 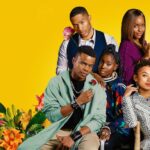 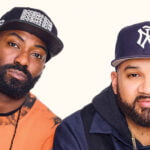