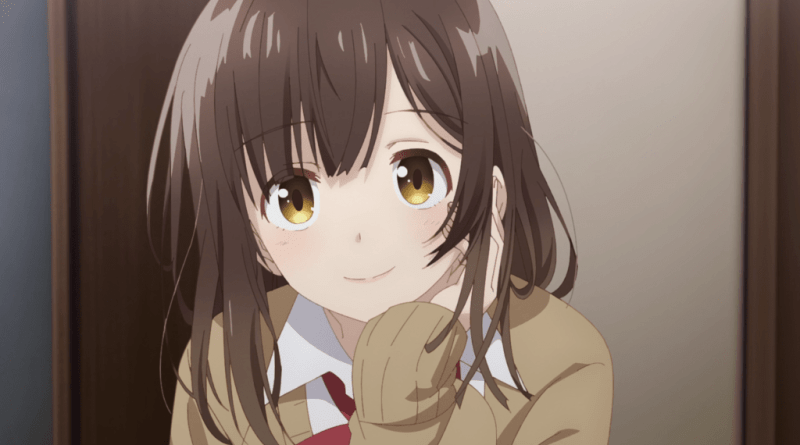 Sometimes relationships don’t end on a positive end despite how the degree of love you put into one. Besides, we seem to be living in a world where people would leave no chance of taking an advantage of one’s vulnerability. However, Higehiro’s Yoshida goes against this very disposition and treats Sayu, the other lead character and (who earlier had been living off by offering sexual services), on the show without having any underlying malice. The show realizes the nuances of love and is not built on some clichéd romantic drama with a sort of happy ending.

Here are all the details we know about Higehiru Season 2 Release Date.

‘Higehiro: After Being Rejected, I Shaved and Took in a High School Runaway’ or ‘Hige o Soru: Soshite Joshi Kosei o Hirou’ is bases on its source material which in this case happens to be the light novel, of the same name. The series consisting of 5 volumes was written and illustrated by Shimesaba and booota respectively, while it was published by Kadokawa Shoten and Kodokawa North America were its English publishers.

First impediment in answering this question comes in the form of lack of content. As mentioned earlier the light volume was made up to only 5 volumes running from February 1, 2018 to June 1 2021 and was adapted almost completely by the first season of the anime. Therefore nothing of the light novel remains to be made use of for the further seasons. Until or unless, Shimesaba decides to work on a lv sequel it is hard for the show to make a comeback.

However, we don\t want to leave on a negative note, Shimesaba recently announced the coming of Higehiro: Another Side story which will cover the titbits from both characters’ lives but won’t necessarily be a sequel. What this also implies is that the chances OVA release or a movie is also high, we just have to wait for an imitation from the makers.

MUST-READ| Noblesse Season 2 Release Date And What To Expect?

If we set aside, the lack of content, every other factor seems to go in the favor of the anime. For eg, the popularity, which is indubious as the show has an above average rating of 7.4 on MyAnimeList and 7.5 on IMDB. Moreover, it was able to sold 1759 units of its Blu-ray\dvd’s in the first week of its release, which is pretty decent given the fact that the anime has digital outlets to make its presence felt. It was also on Crunchyrolls’ list of top 10 popular anime frequently.

To conclude, the possibility of reoccurrence of the anime doesn’t seem to be altogether grim, if the original creator decides to resume or announce the sequel to the LV, then it would take almost 2 or 3 years for us to witness the second season again.

Manabu Kamkita acted as the director on the show while Deko Akao was the writer. The music throughout was Tomoki Kikuya’s. The studio involved in the show’s production was Project No. 9 Who is reputed for its creation of ‘CHOYOYU: high school prodigies have it easy even in another world’ and ‘Didn’t I say to make my abilities average in the next life anime’.The show was licensed by Crunchyroll and Muse communication.

The story commences with Yoshida, a young handsome salary man working for an IT company who after having gathered enough courage confesses her liking to her crush, Airi Gotou. Unfortunately, he gets rejected and in order to find solace for his grief of rejection he goes out to sip on some booze. In his intoxicated sate, he on the way back finds a high school girl and gets offered to spend a night with him. When he finally comes up to his senses in the morning, he finds that she was living in her apartment, after having revealed how until now she was making a living for herself, Yoshida decides to let her stay in his apartment and from there their love begins to blossom.