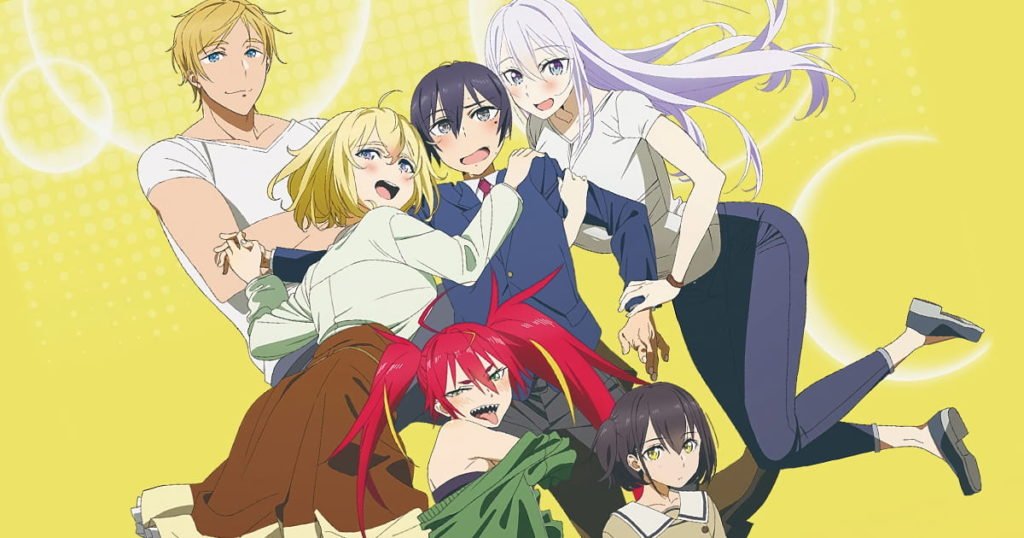 Have you ever wondered, what if a game doesn’t remain a game and transcends its digital contour to mingle with our world? Full dive: this ultimate Next-Gen RPG is shittier than real life or Kyuyoku Shinka Shita Furu Daibu RPG ga Genjitsu yori mo kusoge dattara in Japanese have a similar concept nonetheless.

The anime as is suggested by the name is peculiar and has attracted several ambivalent reactions from the fans and critics alike. If you get bored with the more conventional genres then, this anime will serve as a nice one-time watch.

The show is a substantive adaptation of its source material namely light novel written and illustrated by Light Tuchihi and Youta respectively. It started publishing much recently on August 25, 2020 and remains unfinished as of now. Media factory is the media of publication for the light novel.

The anime series was directed by Kazuya Miura while Kenta Ihara served as the writer. The music on the show was Ryosuke Nakanishi’s brainchild and the studio under which all these tasks were helmed was ENGI. FUNimation, a company owned by SONY, licensed the broadcasting of the anime for international audiences.

Full dive season 1 aired between April 7 2021 and June 23, 2021 with a total of 12 episodes under its belt. As mentioned before, the show has mixed reviews which doesn’t make it stand on par with the popular ones but still worthy of accolades for its animation and character design but even that remains a point of moot.

The show as of now has not been confirmed to come back for a second season. But to remediate this grief of yours, we can make some sound predictions on the bases of data gathered from the activities of season 1.

These criteria might seem to be a repeated enterprise in our blog posts but that doesn’t undermine its reliability for prediction purposes. As of now the Light novel series stands at 4 volumes with the recent one published on July 21, 2021. The first 3 volumes with a slight touch on the contents of volume 4 have been adapted so far. To round it off, 3 full volumes have been adapted which leaves only one volume for future adaptation purposes which in itself is not sufficient. However, there is a flip side in the form of the LV’s continuation. Deductively, any announcement on the basis of this parameter would take a long time.

Popularity
This is the most basic of the criteria yet effective, as it tends to tell us the general mood of the public regarding a particular show. As for full dive, it doesn’t observe an exceptional popularity as one would figure from its total followers count on Twitter, which is only 30k. Furthermore, it has a 6.4 and 6.5 rating on MyAnimeList and IMDB respectively, deemed as low by industrial standards. The position on MyAnimeList is even more miserable, having attained 1175th rank.

Disc sales
The number of Blu-ray/DVD units sold is an important indicator of the domestic (Japan) demand for any anime, which lacks any major distributing support unlike established shows. Full dive in this respect again fails to deliver any sign of an eminent presence, as the sales have been low ever since the disc sales were announced for the show.

Hundreds of anime are released over a period of year and in order to mark a dignified and prominent presence amidst this array, a particular anime has to be over the top, the criteria for which can be contested but it surely remains the bottom line.

The story of the anime revolves around Hiroshi Yuki, a gaming savvy, who often plays virtual reality MMORPG’s after having enough of the real world. He soon gets tricked into buying a game called Kiwame Quest by the store manager and after sticking around with the game for a while he finds out that it is not what it offers and crosses the boundary of phantasm to cross it into the real world. Regardless, of the detestable nature of the game, he still vows to finish it. 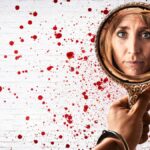 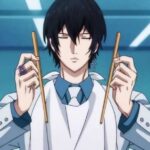