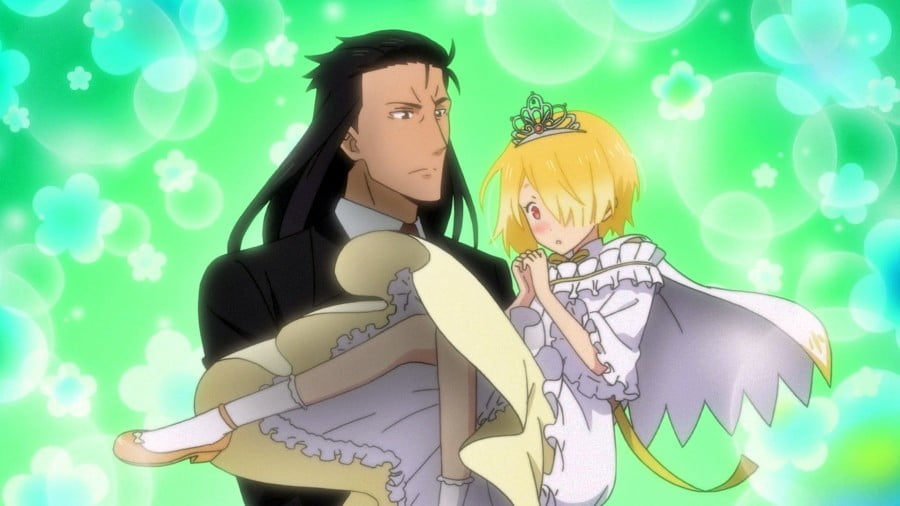 Isekai is one of the highly exploited anime genres there exists and this leaves little if no room for disparate and unique storylines. Despite the platitudinous nature of this genre, some have come out to be extremely successful, given the ability of the anime to make us fall in love with their characters.
When we take the anime Demon Lord Retry into consideration, it attracts mixed emotions from the viewers. Those who are new to the anime world fancy it while those who have the knack for it remain ever so critical. But one thing is clear that it is not certainly the cog in the wheel.

The anime is based on the light novel series written and illustrated by Kurone Knazaki and Koji Ogata and Amaru Minotake. It came into effect in July 2017 and remains unconcluded for now. It has 7 volumes under its belt so far, with the latest series emerging in February 2021.

The writer on the show was Oka Tanisaki while the direction was helmed by Hiroshi Kimura. The music was undertaken by Satoshi Hono. The studio involved with the production of the anime is Ekachi Epilka which is a relatively new studio and was shrouded in obscurity until they completed the anime. Some praise it for its debut while others ascribe the title of mediocre to its creation.

The show aired from July 4, 2019 to September 19 2019 with just 12 episodes on the run. However, the question remains that would there be a season 2 and if no then why not and if yes then when can we expect the release date. This spate of questions will all be answered by the end of this article but I am afraid the answer will not restrict itself in a simple Yes or No.

To begin with, the makers have not confirmed season 2 of the anime officially on any platform. However, there are few parameters that would help us evaluated the chances of its renewal.

As mentioned earlier, the anime is based on the light novel series of the same name and its continuation would be influenced by whether or not the manga has enough content to cope with the progressing storyline. In the case of Demon Lord, Retry! too, the statement remains as much true, as it covers only the first two volumes of the LV out of the 7 volume LVS. This leaves us with 5 volumes, which can undoubtedly serve as the storyline of more than 1 season.

The popularity factor is the most obvious parameter of judging any show. The anime at hand has an IMBD rating of 6.8 while the MyAnimeList rating of the show remains at 6.5 which is fairly average. Had the ratings been beyond 7, the possibility of its reoccurrence would have been much higher since it is nothing but an aphorism that every production enterprise likes to capitalize on the popularity. Besides, the community is just 13.2k strong on Twitter, entailing that it has a long way to go.

MUST-READ| Classroom Of The Elite Season 2 Release Date And Spoilers!

DVD- Blu Ray sales remain an effective criterion to judge whether an anime has done well or not. The bare minimum which guarantees the season renewal involves 4000 discs. However, Demon Lord, Retry! was only able to sell 302 units, not even 1k which is an absolutely disastrous number. This suggests that locally the popularity of anime is not that great.

All of this leads to the unlikeliness of the season renewal. If by any chance the announcement for season 2 is confirmed, then we could see the sequel of the anime in the fall of 2022, given that it takes 8-9 months for the anime to complete its production.

The plot of season one follows Oono Akira who is just an ordinary man exercising his role in an online gaming company. He likes to play with the demon lord character in the game. One day, while playing the game he finds himself transferred to the fantasy world of the game, being the Dark Lord himself. He also helps out an injured girl, and together they set off to deal with nations and saints that are trying to exterminate the dark lord. 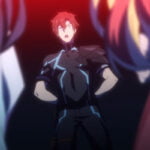