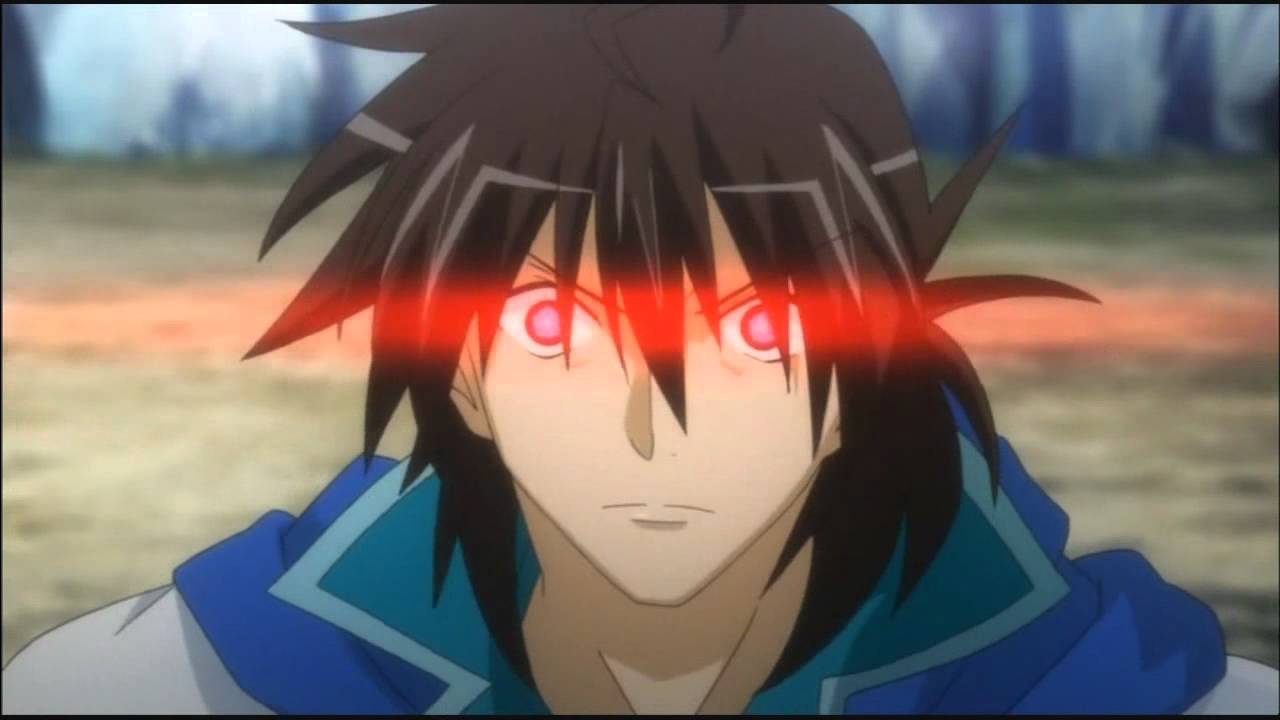 The success of any anime depends upon how well-crafted its source material adaptation is. Some shows tend to leave some room for their own creation while other tend to jettison any room for such and depend wholly on the original material. Whether or not they were successful in either of enterprises depend upon the pace of the story , that no one would disagree, should remain constant.

The legend of the legendary heroes is one such show where the storyline is somewhat hackneyed and its pretentious effort to look like a complicated anime but turning out to be a haphazard piece of writing cramping up motley of sequences don’t go unnoticed. But some fans liked the anime to the fullest, especially the characters on the show.

The first season of Legend of the legendary heroes debuted on July 2, 2010 and concluded on December 17, 2010, with a special episode released in between the course of the show. It would occur to anyone, after looking at this date that if the makers were really intent on putting out an another season they perhaps would have done it by now. This assumption carries a general consent on the show not renewing for other season on TV Tokyo.

According to some sources, it has even become official. However, we couldn’t get hold on such news. But the overall likeliness remains minuscule. The animation studio Zexcs also have a tendency to not release the sequels of the show it is involved in, perhaps due to its plight of always being low in budgets.

When we assess the popularity aspect then the show if fairly ranted on IMBD and MyAnimeList, giving it the rating of 7.2 and 7.6 respectively. It sold only 1,663 units of its Blu-ray\DVDs.

However, the source material seems to be much extolled then the anime itself, which is corroborated by the fact that it was able to sol d over 4,300,000 copies of its light novel till January 28, 2011. Furthermore, the release of its light novel only stopped in 2018 giving it a huge run. Also, the franchise of source material is enormously huge with 64 volumes of both manga and light novels published so far. But, anime are mostly profit-dependent and is the major catalyst in their season’s renewal.

The anime like other plethora of its kind is based upon the light novel series written and illustrated by Takaya Kagami and Saori Tayota respectively. The LV series ran from February 20, 2002 to October 20, 2006 and has total of 11 volumes under its belt. There was also a sequel that was released namely the legend of the great legendary heroes that made its appearance on October 20, 2007 and has been made up to 18 volumes so far. When it comes to the writing based material, then the legend of the great legendary heroes have it in ample.

MUST-READ| Seraph Of The End Season 3: Is It Renewed? Or Cancelled?

The abundance of this content may have led to the decision of making an animated series by Zexcs which directed by Itsuro Kawasaki and consisted of Tomoko Kawasaki, Masazumi Kato, Hyun-ah Jeong, Yoshiyuki Ito and Masahito Arinaga in its production. The satisfying music on the show was given by Miyu Nakamura.

The story basically revolves around Ryner Lute who happens to possess a very powerful power that enables him to analyze and act upon any magic that exists with his eyes. However, this ability that was supposed to be an asset for him turns into a liability in the sense, people dreaded that his powers could threaten the world and the people it consisted of.

In order to redeem the world of all the malice, he join hands with one of his surviving best friends from the war namely Sion Astal and together they constantly strive to bring peace and order in their nations. After the culmination of some sequences Sion ends up assuming the throne of Roland and in order to ensure peace in his kingdom and owing to the fact that he trusted Ryner more than anyone, he sends him to find all the ancient relics that are in existence. Ryner, without much reluctance, sets out on a journey to collect all the existing relics of the legendary heroes. Along the way he also befriends Ferris Eris, renowned swordsman with exceptional beauty.

MUST-READ| To Your Eternity Season 2 Release Date And Expectations!