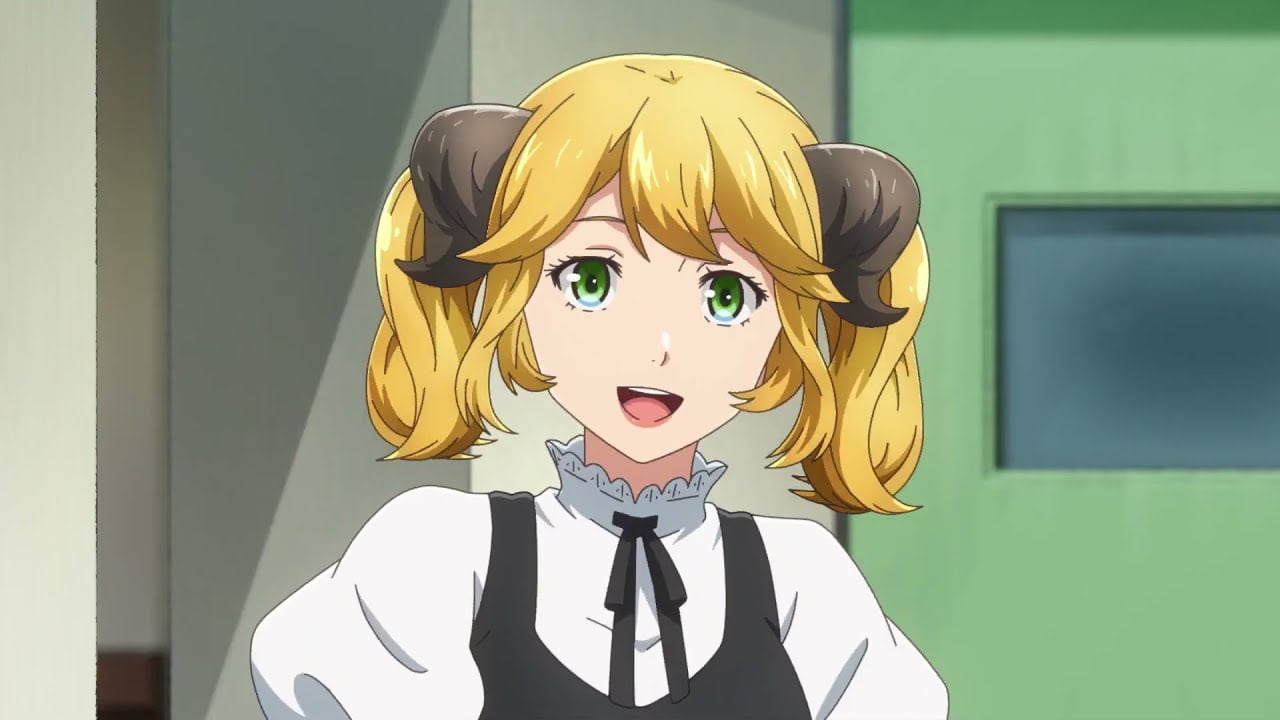 Have you ever watched any anime? If not, then you are missing a great experience of an amazing world. Even though it has fictional characters and includes complete hypothetical events, many people fall for them and gradually, this fascination is marking an increase. Whether be action or mystery, fantasy or romantic anime series, one cannot resist himself to develop a keen interest in such shows. It is in today’s time when everything is easily accessible and so we have witnessed immense popularity of mangas and anime in the past few years. Hence, we are here with an anime series that should be watched at least once.

Adapted from a light novel written by Junpei Inuzuka, of the same name, Restaurant To Another World is a Japanese anime series. This series was written by Masato Jinbo and was produced by Silver Link. The story revolves around a restaurant that seems to provide usual assistance to the people but there’s something strange about the place that is not known to other people. The first season was successful enough to be renewed for season 2. Fans are curious to know about the four instruments. To fill your mind with the details of Restaurant To Another World season 2 and its release date, scroll down and enjoy reading this post.

Season 1 premiered on 3rd July 2017 on TV Tokyo and this 12 episode long series ended on 18th September 2017. It was also available on the two leading online anime streaming platforms, Crunchyroll and Funimation. If you are good at reading subtitles and watching anime simultaneously then, head onto Crunchyroll otherwise Funimation will be the best option if you are fond of watching the English dubbed versions. This anime was able to please the audience that made it earn an IMDb rating of 7.3 out of 10. Now, without any further ado, let’s get into the details of Restaurant To Another World season 2.

Hold your breath and get ready to jump out of your seat as we are having a piece of good news for you all. In April 2021, it was confirmed through the Monthly Shonen Ace Magazine cover of the 2021 issue that the second season of this anime series will be happening. We got to know about it once again after an official Twitter post that confirmed the renewal of Restaurant To Another World. The animation will be provided by the OLM Studios and hence, the production company shifted to this company which earlier was Silver Link. Masato Jinbo will be returning to the role of the director.

Earlier, there were many speculations regarding the release date and many of the people expected it to arrive sometime in 2021. This expectation is now going to be true as on 2nd October 2021, Restaurant To Another World season 2 will be releasing, and very soon we are going to have another chapter of this beautiful journey. Fall 2021 is going to be fun and enjoyable.

Restaurant To Another World Season 2 Trailer

The trailer for this season has already been released and it marks the return of the prominent characters including the master and the two waitresses, Aletta and Kuro. After 4 years since the release of Restaurant To Another World season 1, fans will be finally getting something fresh to watch.

Restaurant To Another World Season 2 Characters

The Wheel Of Time Ending Explained | Was the Show A Disappointment
ABSOLUTE Best Way to Reheat a Burge... x
ABSOLUTE Best Way to Reheat a Burger Without Losing Their Taste
As far as the Restaurant To Another World season 2 cast goes, most of the previous characters will be returning but the artist that will be assigned to work as the voice-over artist is still to be finalized. However, the three main characters will have the same voice as that of season 1.

Restaurant To Another World Season 2 Story

The Western Restaurant Nekoya is a place situated in Tokyo that offers Western dishes with a new touch. Except for weekends, it is open for the common people and therefore, the common folks believe that the restaurant is supposed to be closed during Saturdays and Sundays. But it is not so. The restaurant is opened secretly during the weekend but it does not provide assistance to the people around it but it offers help to the residents of another world that include some devils, dragons, and many others. Some of them are regular visitors to that place.
The second season would continue and start from the path where season 1 left off. This is the most probable speculation that we can make as there would be hardly a significant change in the story and the theme. 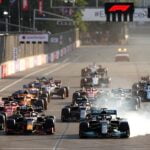