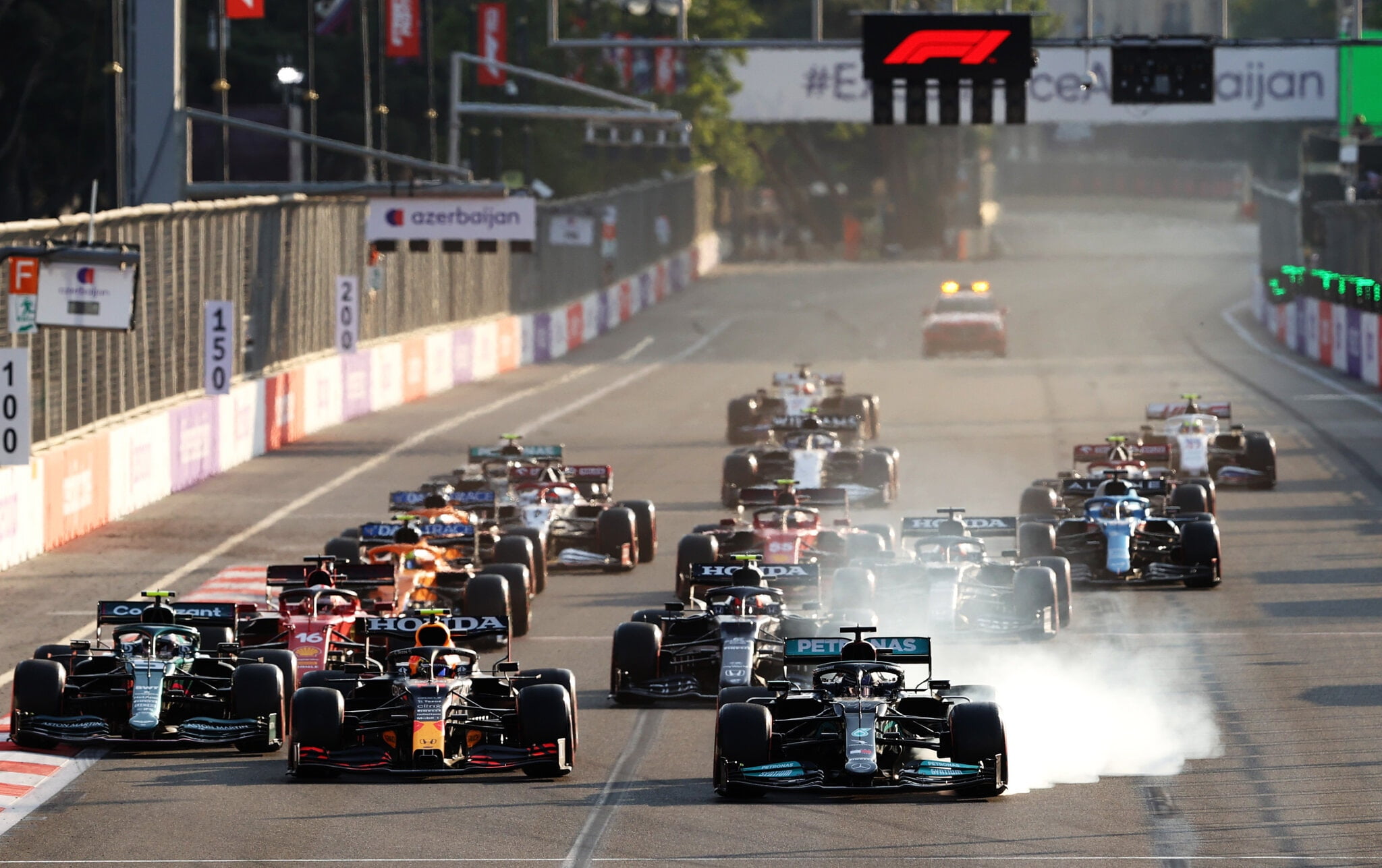 Are you familiar with one of the most famous racing car competitions Formula 1? Even today there are many fans who dream of watching the live competition. In today’s world, we have various sports but the craze for Formula One has not decreased. There aren’t only male fans but it has a huge fan base among the females as well. Once the championship starts, we reach our at our utmost excitement level and it feels like it should continue for long but it cannot happen, right? So how about watching a documentary series based on Formula One? Undoubtedly, it will be exciting and fun. Therefore, we are here with a documentary series that is available on Netflix made with the collaboration of Formula One.

We are talking about none other than Formula 1: Drive To Survive. It is neither a brand new series nor an old show. 2019 was the year when we first watched it on our screens. From then to now, it’s still one of the favorites series of many people especially those who are die-hard fans of Formula 1. So far, we have gone through three seasons and the wait for season 4 is at the peak. Many of the people are sure about the revival of this documentary series and we also see potential as it has managed to return for three successful additions and hence, this journey could continue in the future as well. That would have a look at this post to know every detail about Formula 1: Drive To Survive season 4.

The first season premiere on 8th March 2019 where it telecasted the World Championship of 2018. On 28th February 2020, season 2 made its way on Netflix which showed the events of the 2019 World Championship. The most recent installment that we have to date is season 3 that covered the World Championship of the year 2020 and the series was made available on 19th March 2021.
The series has received much recognition from the fans but at the same time, the series was held responsible for fake commentary and showed unnecessary importance to the things that were not needed much in Formula 1: Drive To Survive.

Now here’s what we know about Formula 1: Drive To Survive season 4. It has been announced that it will be dropped sometime in 2022 but an exact date is yet to be announced. This piece of information was made official through a tweet by Formula One. This time it will be covering the commentary and radio announcements of the 2021 World Championship. The previous seasons consisted of 10 episodes each and hence, we expect the same in the upcoming season.

Since the release of the first series, we have watch behind the scenes of the championship. The last year was all about the coronavirus pandemic and hence, it focuses upon the cancellation of some of the races, rescheduling of the matches, and views of several participants and other official teams on COVID-19. But, this time it will be returning with the previous concept.