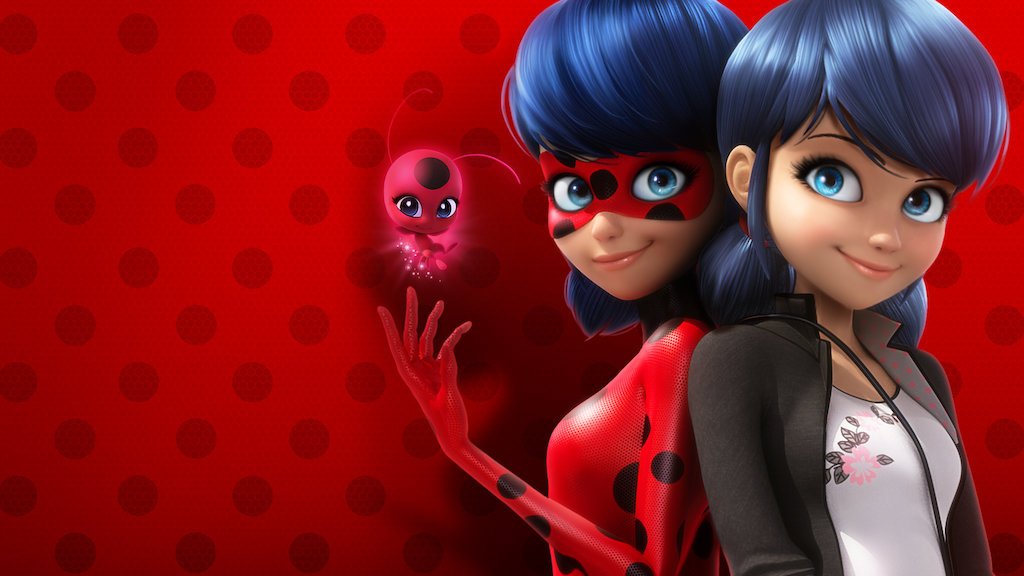 Today, we have come with an interesting show, that has action, romance, adventure, and comedy. Everyone wants to watch a little series or movie once a month at least whereas some people are fans of these kinds of genres in a single show. So, if you are also a fan of animated romantic comedy, then today’s article is especially for you. Miraculous: Tales of Ladybug & Cat Noir (popularly known as Miraculous Ladybug) is a French superhero television series. This series is produced under the production banner Zagtoon and Method Animation along with Toei Animation, AB Droits Audiovisuels, TF1, The Walt Disney Company France, Gloob, EBS, and SK Broadband.

The show was first released on 1 September 2015 in South Korea but the USA released the show first time on 6 December 2015 on Nickelodeon then Disney Channel picked up the show officially on 8 April 2019. It has three seasons in total. Originally the first season of the show was released in France on 19 October 2015, additionally, the second season of the show was released in France on 11 December 2016, furthermore on 14 April 2019, the third season arrived. Now, the fourth is currently running from 11 April 2021 (France) and from 21 June 2021 (USA). So, here in this article, we will give you the information about the remaining episodes of Miraculous Ladybug Season 4 release date.

This story revolves around two modern Parisian teenagers, named Marinette Dupain- Cheng and Adrien Agreste. They both were famous for their superhero nicknames, Ladybug and Cat Noir. Marinette and Adrien have magical gems called Miraculous, that have magical powers. But as we all know without a villain no story can be completed. And so in this, Hawk Moth/ Shadow Moth, a villain of the story has evil powers. Ladybug and Cat Noir worked together to save the citizens of Paris from the evil powers of Hawk Moth/ Shadow Moth. Shadow Moth tried so many times to snatch protagonists’ powers by his akumas (akumas are the butterflies with negative powers). He made the citizens of Paris, supervillains by his bad energies.

At the same time, Marinette and Adrien have feelings for each other but the interesting part is, they both did not know about their secret superheroes’ identities as Ladybug and Cat Noir as they did not even see each other’s faces as superheroes but then also they worked together. So, we can say that Adrien was in love with Ladybug, whereas Marinette was in love with Adrien. Their potential relationship is a little bit confusing as they both do not know about each other’s secret identities though they were working altogether.

Miraculous Ladybug season 4 was first released on 11 April 2021 in France and on 21 June 2021 in the USA and it may have (not sure) twenty-six episodes in total. Till now only a few episodes are released of this show but officially three more new dates of three new episodes are confirmed.

So, these are the few next dates that you need to mark on your calendar for your favorite show’s upcoming episodes.

The show is huge and its characters list is also the bigger one. It has almost the same characters throughout the whole show. And here we are going to tell you some of the major characters of the show.

The show is originally telecasted on TF1 in France and Disney Channel in the USA. You can also watch the previous three seasons of this show on Netflix. Below is the trailer for season 4 of Miraculous Ladybug, watch the trailer and decide whether you want to watch the series or not.

READ MORE | Seal Team Season 5: What To Expect From It?