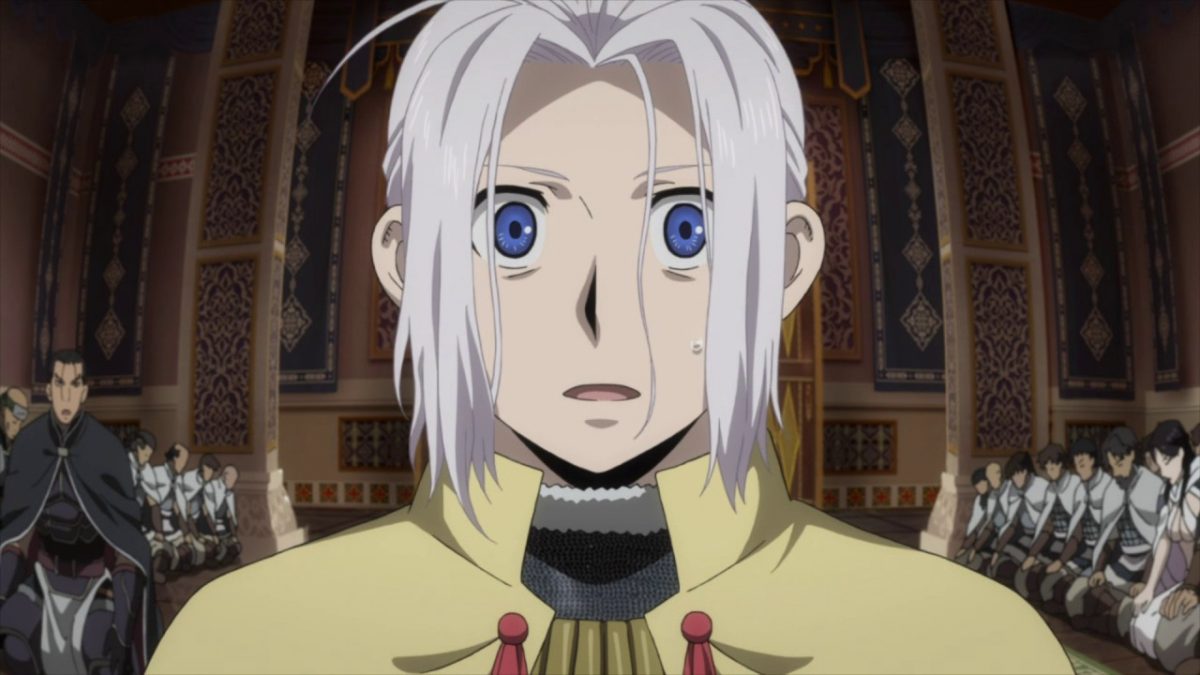 The Heroic Legend Of Arsalan Season 3

Anime in the last two or three decades have become all-encompassing, meaning that they have covered mostly all the social issues and malices that exist in this world. But, when it comes to covering war-genre, few anime have reached beyond the profound mark. One of them in our opinion is ‘The heroic legend of Arsalan’ or ‘Arusuran Tenki’. The name has its origin in the Persian folk epic containing the legend of Arsalan.

The anime is loosely based on the light novel series of the same name written by Yoshiki Tanaka that ran from 1986 to 2017, amassing under its belt a total of 16 novels. The 2015 anime wasn’t the first serialization of the source material. In 1991, a six-episode animation series based on the novel got released and concluded in 1995. After mustering popular support for its world-building and the essence of its characters, the show reoccurred once again in the form of season 2, in 2016.
The show with sheer diligence has reflected upon the entrenched social issues that pall the history of humanity in the setting of war. In a world where slavery, inequality is pervasive and how these themes are intermingled with the dictatorial elements.

As mentioned before, season one of the show premiered in 2015 while it got renewed for season 2 , the other year. This has left fans perplexed whether they could be seeing a season 3 of the show or not.

Apart from the anime, the light novel also got adapted into two manga. The first one was written by Yoshiki Tanaka himself and ran from November 1991 to September 1996 consisting of 13 volumes. The second one was a relatively recent development. It debuted in 2013, written by Hiromu Arakawa and is still in continuation, having produced a total of 25 volumes so far.

So, reconciling this information with the prospects of anime’s renewal, there is ample source material that can be utilized for season 3 by Studio Liden Films and Sanzigen who are the studio responsible for its production.

We have mentioned in our previous articles also that an anime’s renewal somewhat depends upon the Blu-Ray/ Dvd sales which although obsolete in the international scenes are still relevant in Japan. This serves as an important parameter to judge the likelihood of a season renewal. The mark of 4000 is considered as potentially yielding another season.

However, both the seasons of the heroic legend of Arsalan as per the data have not done well. Season 1 was able to sell just 3,770 copies, while season 2 decreased in its sales, with just 2,513 copies.

MUST-READ| Redo of Healer Season 2: Is The Anime Coming Back?

Will There Ever Be The Heroic Legend Of Arsalan Season 3?

Until now, all of this was our own evaluation. You may wonder what the makers themselves have to say on the arrival of the new season. I hate to break it to you, but no official announcement regarding the renewal of season 2 has been made so far. However, in recent times many people have been speculating that Studio Liden Films and Sanzigen have come to the terms of starting the production, one year back and that the recurrence of the new season might happen in the fall of 2021.

This doesn’t seem plausible because if that had been the case we could have gotten some sort of imitation by the makers by now in the form of posters and teasers, if not the trailer. So, we can only wait and in any case of such announcements, you will be updated here.

The story mostly revolves around the warrior Arsalan, who happens to be the successor to the throne of Pars, a fictional kingdom. The story is divided into two parts. The first part involves the journey of Arsalan to descend the throne which starts from, the taking over of Pars by the neighboring kingdom of Lusitania in the reign of Arsalan’s father King Andragoras III. He later succumbs to intrigue and this results in Arsalan’s escaping for his life.

He is later joined by his allies and together they endeavor to defeat the occupation of the Lusitanian army headed by another contender to Pars’s throne ‘Silvermask’. The second part involves Arsalan’s efforts as the new king, to overcome different looming threats to his kingdom including Silvermask.

MUST-READ| The Daily Life Of The Immortal King Season 2: Is It Arriving? 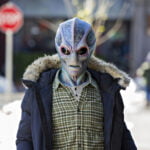 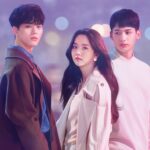