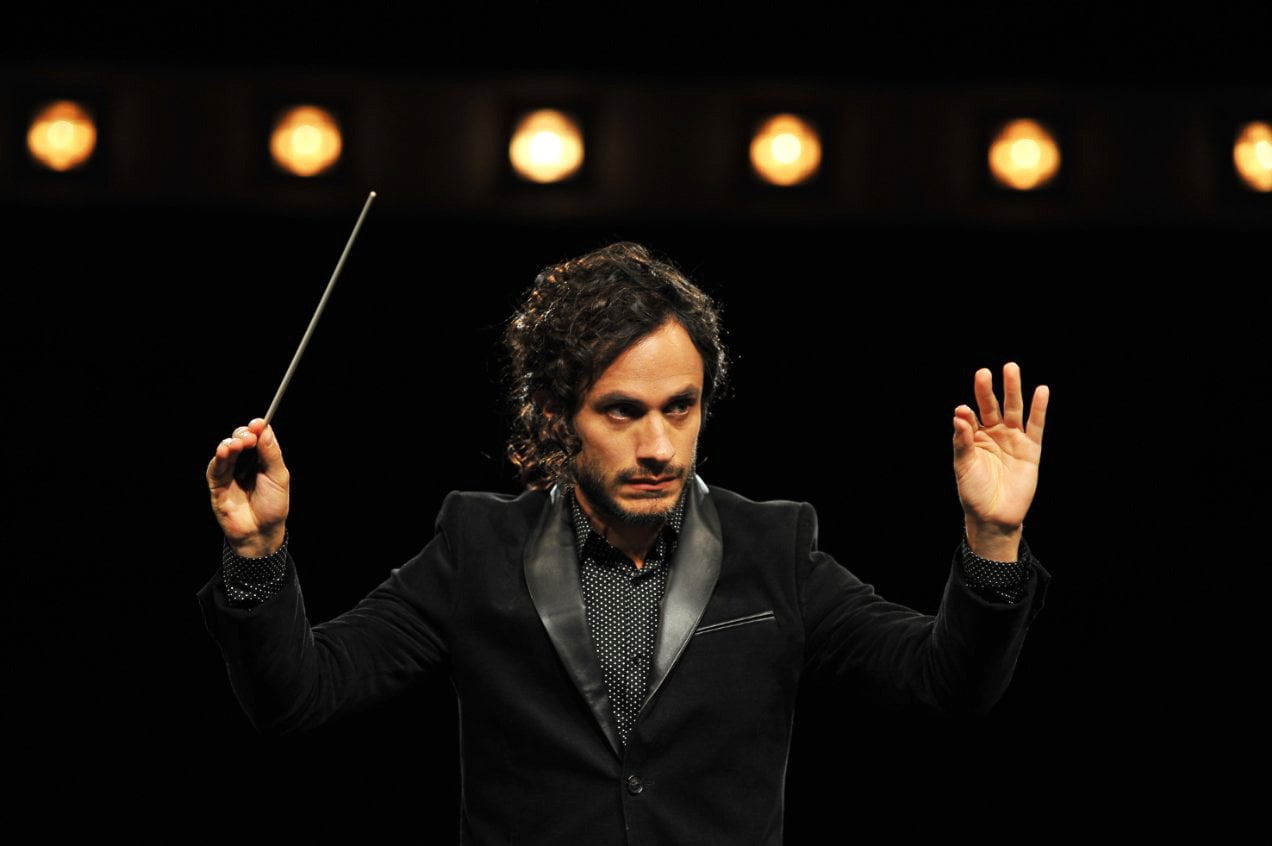 Mozart In The Jungle Season 5

Popular Ott Platforms like Amazon prime video and Netflix offers us shows, movies of different genre which keep us entertained. Well, if you ask me which kind of series I would love to watch then it must be Comedy-drama series. Amazon prime’s original Mozart In The Jungle is also a Comedy-drama series, is an American series produced by Roman Coppola, Paul Weitz and Jason Schwartzman, Alex Timbers. Amazon prime introduced the show in 2014, season one of the show premiered in Feb 2014. Mozart In The Jungle starred Hannah Dunne, Lola Kirke, Gael García Bernal, and Peter Vack, Bernadette Peters as well as Saffron Burrows in leading roles. Mozart In The Jungle follows Sex, Drugs, and Classical Music.

Season one of the franchise received a favorable response from all over the world and this inspired the makers to renew the show for three more installment’s each installment contains ten episodes. The show depicts more about the lives of those who make the music.

Season two was released on December 30, 2015, makers renewed the show for the third season on February 9, 2016, and the fourth season was released on February 16, 2018. Well, with these four installments show earned a huge fan base and now all of them are craving for a season 5. However, the makers didn’t announce the continuation of the show. Here you will get the answer to the questions like When To Except Mozart In The Jungle Season 5? Mozart In The Jungle Season 5 is happening or not?

If you’re craving Mozart In The Jungle Season 5 then you have to face disappointment, the makers canceled the show after releasing the fourth installment. Makers announced on April 6, 2018, that show is not coming with their fifth installment. After this announcement fans of the show were unfulfilled and also feeling bad that they wouldn’t be able to meet the characters again. The reason behind this can also be the insufficient material for picturization, but it is just an assumption. The makers already made it clear that season 5 is not arriving.

Mozart In The Jungle Cast

Mozart In The Jungle Season 1 Recap

The story of the show highlights two-character Hailey and Rodrigo. They have returned to New York from their trip to Japan. Both of them were determined to move on with their lives. Both of them are bound to run into each other not personally but at least professionally. Rodrigo always has other strategies for deal with their new and difficult situation. Gloria and Thomas are going through a battle to have the rights to Hesby’s piece and delivering its debut and this battle will affect Rodrigo. Gloria and Thomas are in a difficult situation to decide to do both professionally and personally.

Mozart In The Jungle Season 5 Trailer

Well, it is clear that makers are not gonna arrive with season 5, but there is a chance if any other production company can pick it for further seasons. Four instalments of the show are available on amazon prime video. Here you can enjoy watching the season 4 trailer to refresh your remembrances about the show. 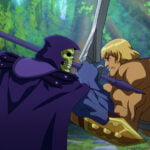 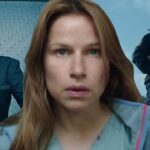