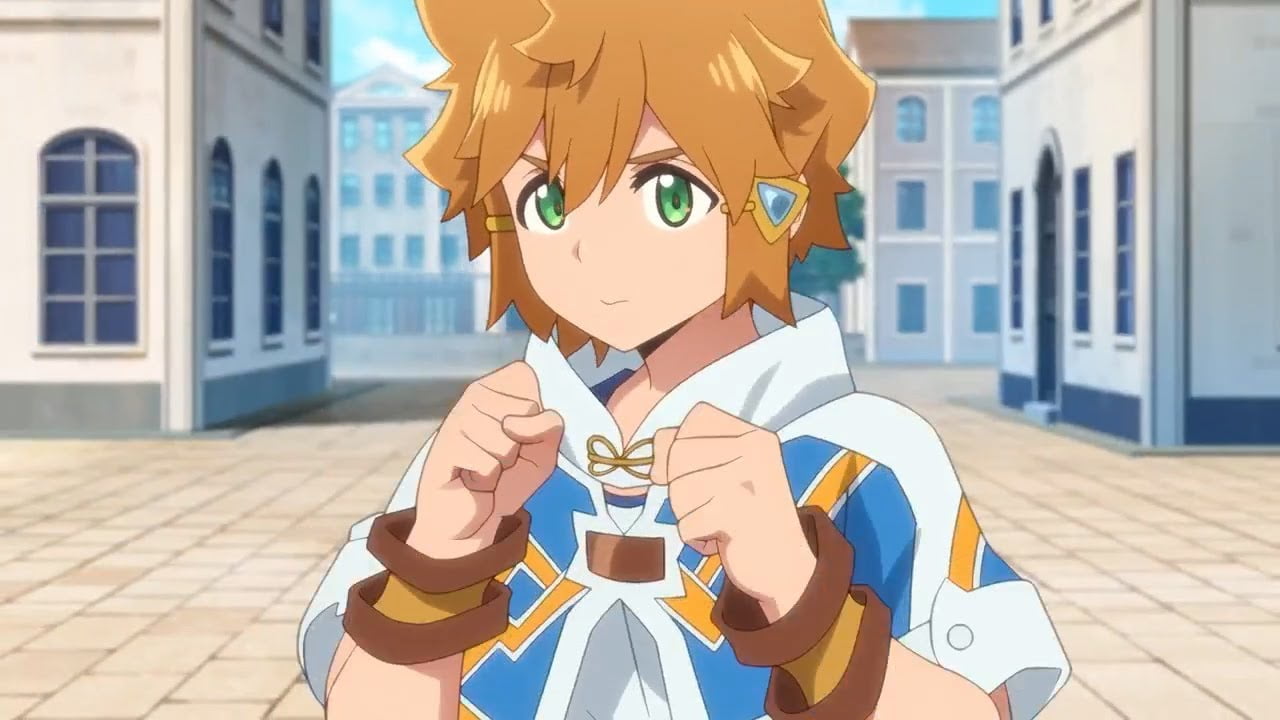 Suppose A Kid From The Last Dungeon Season 2

Suppose a kid moved from the Last Dungeon Boonies moved to a starter town or ‘Tatoeba Rasuto Danjon Mae no Mura no Shonen ga Joban no Machi de Kurasu Yon a Monogatari’ in Japanese is an adventure-comedy anime which dissipates an element of gaiety and thrill throughout the show.
It is an adaptation of the Japanese light novel series written by Toshio Sato while Nao Watanuki undertook the task of being the illustrator. In total, 12 volumes of the light novel series and 10 volumes of Manga have been released so far where all these source materials are still on run.

Licensed by Funimation, Liden Films were the studio behind the anime’s creation with Deko Akao acting as the primary writer and migmi acting as the director. The show aired from January 4, 2021, to March 22, 2021, consisting of 12 episodes. The show has given both its critics and admirers enough reasons to carry out their heated discussions on social media platforms. These ambivalent reactions and indulgence in an anime provide a purpose to its existence.

Suppose A Kid From The Last Dungeon Season 2 Release Date

As mentioned earlier, the show recently got released and those who stuck around till the end are obsessively waiting for it to reappear for season 2. Amidst this clamor of the fans, what is the status of season renewal? Well, to the dismay of all the fans no official announcement regarding the renewal of the show has been released. But the question of interest is ‘what are the prospects for the release of season 2?

We don’t see it happen in the near future but beyond that, the probability of its existence depends on few factors. Regarding this, as we mentioned before fans have mixed reactions, neither hate nor praise shrouds the anime totally. Those who have read the manga complain of introducing unnecessary humor in certain events, while others counter it by saying that it gave the anime an overall light mood, which could be enjoyed by many.

The purpose of the anime is to promote the original source material which may be a manga or a light novel. If the show’s unable to garner enough attention then it would affect the sales of DVDs and other tangible materials.

Let’s look at some sales stats:

Approximately 288 units of Blu-Rays\Dvds have been sold, which is far less than what we could deem as a popular-series mark of 4000 copies. Its contemporary show ‘sk8 the infinity’ manages to sell 8174 copies. So, that should refute the periodicity argument in favor of the series.

Many of the source material for manga is not yet completed which could serve as the reason for a season renewal. However, the uniform pacing of the show was also taken notice of by my readers. Almost 5 volumes out of 12, were exhausted in the making of 1st season. But this can lead us to the assumption that a new season will be made and based on the remaining volumes.
To conclude, it is a 50-50 chance that possibly decides the fate of the series.

Suppose A Kid From The Last Dungeon Season 2 Story

The story revolves around a boy Lloyd Belladonna who is admired by the people of the town but in his own village, they consider him weak. When he leaves his village to go into the kingdom of Azami to peruse his desire of becoming a soldier, the stark differences in the power levels of the townsfolk and Lloyd is salient enough as he moves further in his journey and eventually helps to settle the ensuing crises erupting in Azami.

The initial setting of the show is a village named ‘Kunlun’which emerged as a result of the efforts from the saviors of humanity, descendants of which were said to protect the world in case of any threat to the stability of the world emerges. The village happens to be located near the ‘Last Dungeon’ where demons and monsters of different sorts reside. Owing to the unimaginable strength of the village folks, they consider it as the hunting grounds.

What To Expect From Season 2?

The story is most likely to continue from the sixth volume of the light novel, where Shoma and Sou may continue to endeavor as making Lloyd a hero for their own motives and we may also get to see Lloyd in the role of a stuntman, after having joined a group of performers. A new threat may ensue in the form of Demon Lords who might get released. 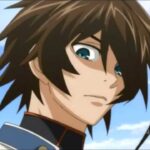 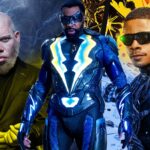