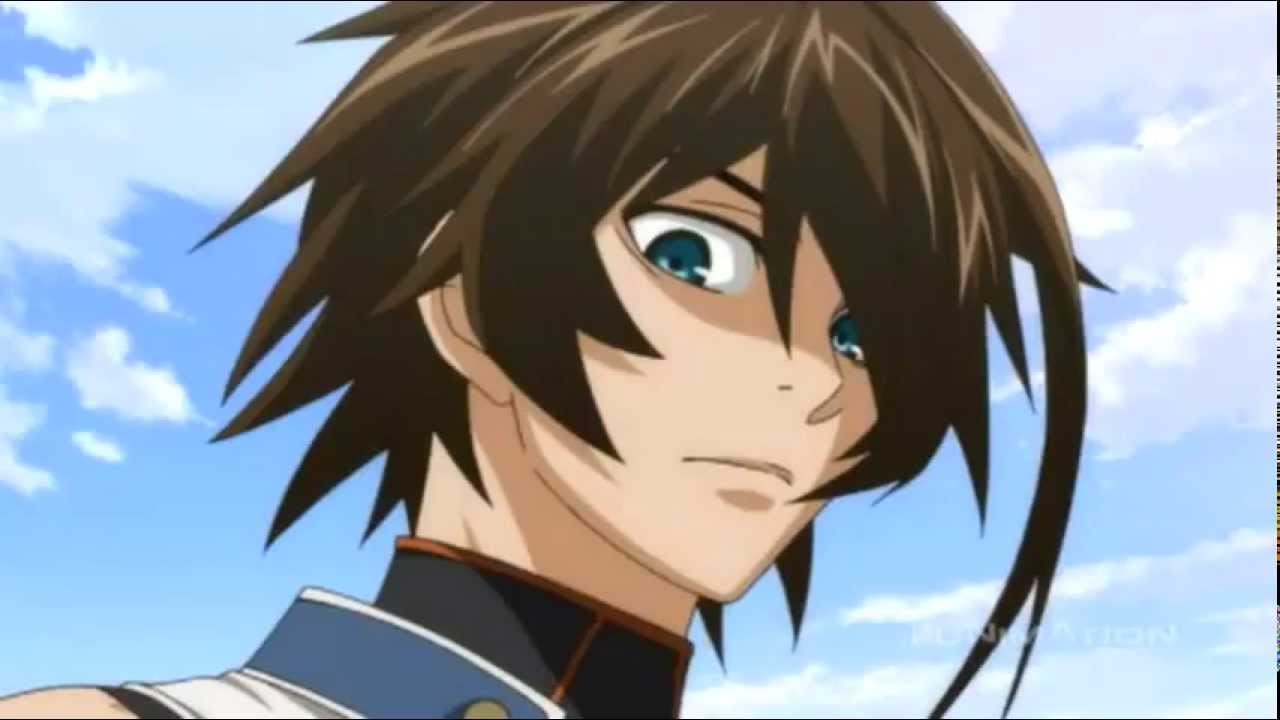 Attaining an IMBD and MyAnimeList rating of 7.2 and 7.3 respectively, Chrome Shelled Regios or (Kokaku no Regiosu in Japanese) is an anime adaptation of a Japanese light novel series written by Shushuke Amagi and illustrated by Miyu. The show is highly praised by the fans who like to follow the post-apocalyptic anime niche due to its storyline and alluring animation style, which will make you feel as if you, yourself are stranded in that world.

Moreover, there have been several manga adaptations starting from the one drawn by Miyu which got published in Dragon Age Pure. This was followed by an adaptation, illustrated by Nodoka Kiyose and got serialized in Monthly Dragon Age. A third Manga adaption was laid out by Watari and published in Beans Age Magazine. In total the show in its garb have 46 volumes comprised of both manga and light novels.

It has been 12 years since the first season of the show got released and amassed a status of its own, resulting in fans’ exacerbated desire for a new season. What is the possibility of season 2? You may ask. The answer to this question is that no one knows with certainty, since no official announcement regarding the renewal has been confirmed by the makers and the speculation regarding its exact renewal date is not grounded in evidence.

Whether the season gets renewed depends on two factors that we need to consider. Firstly, the propensity of the anime to source various elements, which the makers found plausible, from various volumes have rendered season 1, directionless and messy. If the anime, focused more on systematic and staged adaption from the original source material, then there would have been abundant content from which the anime could fuel up for few next seasons.

Secondly, we can consider the popularity of the show. As mentioned earlier the IMBD rating of 7.2 and MyAnimeList ranking of 7.3 makes the anime a decent watch than its counterpart ‘God Eater’, the story of which is also based in a post-apocalyptic world but only has an IMBD rating of 7. Also, thousands of copies of its Blu-ray\DVD were sold.

From this, we can reach the conclusion that the probability of the show’s renewal is pretty much there but it will have to involve a fresh and unique idea to atone for the mistakes of the previous season and start the story from scratch.

The plot of Chrome Shelled Regios is majorly shaped by a parallel reality where in order to survive from the threat of Filth Monsters they must live in a city called Regios and learn to use weapons called DITE( pronounced De-Te) and also learn how to handle ‘kie’ which plays a monumental role in their effort to survive. Elsewhere in the Academic City of Zuellini, a certain individual named Layfon Alseif is planning to survive devoid of any martial arts ability which attracts the attention of Kalian Loss, the Student Council President, and Nina Antlak, captain of the 17th platoon who acknowledges Layfon and adjudicate him to be fit for her group.

The residents of Regios are all struck between an alternate space that seems to be real but is actually not and the only way they can get back to the real world is through its destruction but their survival instinct even in this parallel world is keeping them to strife for existence.

Layfon Wolfstein Alseif (voiced by Nobuhiko Okamoto) is the protagonist on the show who grew up as an orphan and is a wielder of Heavens’ blade. He proved his mettle by quickly harnessing the power of his Kei to his advantage and eventually earning respect. He, later on, enrolls himself in the Academy City of Zuellini as a student of General Education. He has a rigid conception of life where the winners get to live and losers die in the process of achieving something.

Nina Antalk: (voiced by Ayahi Takagaki) is the first person who acknowledges Layfon’s abilities and being the leader of the 17th platoon deems him fit to join her group. She was pretty much enticed to know about the outside world that she left her home at a very young age.