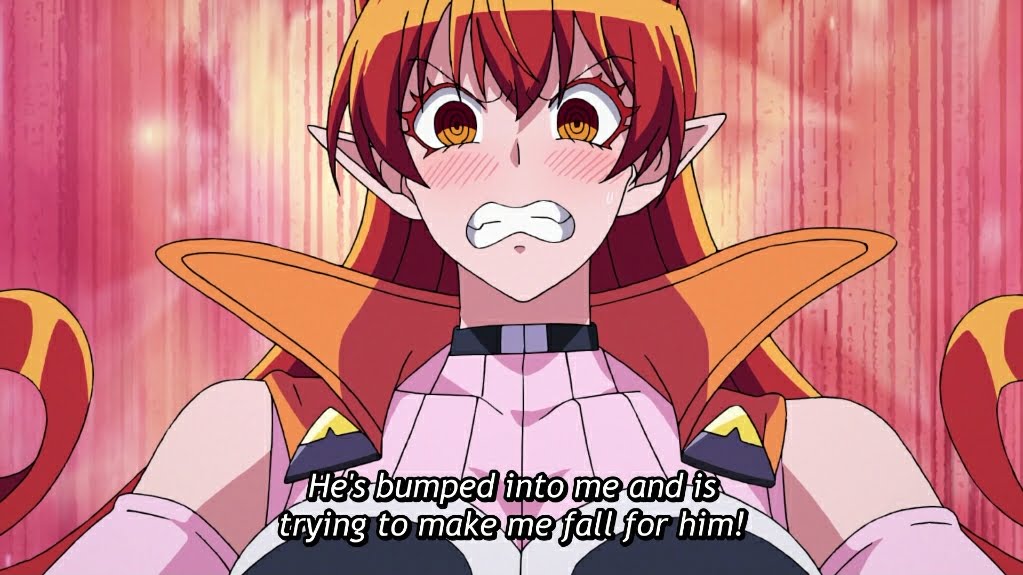 Welcome to Demon school or Iruma Kun Marimashita has amassed a plethora of fans due to its apparent setting and an overall element of being cute or Kawai to the anime. It is based on a Japanese manga series written by Osamy Nishi and since then have featured in various Shonen Manga series like Shoten’s shonen Manga and Weekly Shonen Champion.

The anime carries a list of 42 episodes aired between October 2019 and March 2020 directed and produced by Makoto Moriwaki and produced by Yusuke Fujita under Bandai Namco Pictures.
Until recently the show was on air and had been made up to season 2 which premiered on April 17 2021 and its last episode was delayed due to Olympic games being scheduled to broadcast on the same network. Therefore, its last episode will premiere on 4th September 2021.

Moreover, the anime is cherished by the fans due to it being true to its source material. While, there have been some changes in the anime here and there, but nonetheless they are not that salient and are mostly welcomed by manga readers.

Due to the immediacy of the second season, it is hard to predict the announcement date of the next one and so far there hasn’t been any announcement by the studio Bandai Namco undertaking the project regarding the continuation of the series. Don’t worry! You will surely get updated. Now the question is, will there be a second season to the show? To answer this, it all depends on the enthusiasm that fans have discharged towards the anime and with all honesty it has been fairly overwhelming. Both seasons have good reviews which account for the possibility of the renewal of next season even more augmented.

Statistically talking, 391 copies of BluRay\DVD disc season 1 volumes have been sold like wildfire in the first week of its release. Secondly, there are ample opportunities for the makers to elicit a new storyline out of the plot of the second season. Since the anime’s last episode is scheduled to air on 4th September it is likely that just like season one’s last episode had a teaser for season 2, correspondingly season second’s the last episode could make a way or act as a teaser for the third season.

The story revolves around a 14-year-old human boy named Iruma Suzuki who gets infamously traded off to a demon named Sullivan by his parents. Sullivan ironically acts more human than Suzuki’s parents himself and adopts him as his grandson. He then gets enrolled to the Babyls School for Demons by his grandfather and musters a lot of admirers around him. Some of them like Alice Asmodeus and Clara Valac turns out to be their best friends.

Now, Suzuki endeavors to not being him while also keeping his passion, the very thing that makes him ‘him’ intact. Suzuki’s life replete with adventure and fun in this demon world is what gives the story a cheerful nature.

If the show plans to return then it is highly unlikely that any changes in the cast of the show will be made. However, it is equally likely that new characters may be introduced for season 3. To that effect, we for now don’t have any information from the studio. Characters that are highly probably to return will be:

Iruma Suzuki: (Voiced by Ayumu Murase and Laura Stahl). He is the 14-year-old protagonist of the story which gets adopted by Sullivan a demon after having bought Suzuki from his parents. His return is inevitable for the 3rd season.

Alice Asmodeus: (Voiced by Ryohei Kumura and Billy Kametz): After having lost a battle to Suzuki on his first day of school, the two becomes best friends and pillars of support for each other.

Clara Valac: (Voiced by Ayaka Asai and Kayli Mills). Witnessing Suzuki’s amiable nature Clara, who until she met him didn’t have any real friends and the only way she could get someone to play with her was through offering snacks, soon became his admirer and also develops feelings for him.

Ameri Azazel: (Voiced by Saori Hayami and Kira Buckland): Ameri, a fox-eared demon owing to her proclivity towards the human world becomes the first individual to suspect Suzuki of him being a human.

Kalego Naberius: (Voiced by Daisuke One and DC Douglas). He is the highest-ranked demon in the entire school who deeply cares for his students. 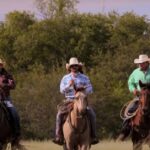 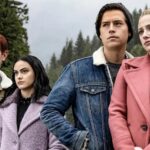