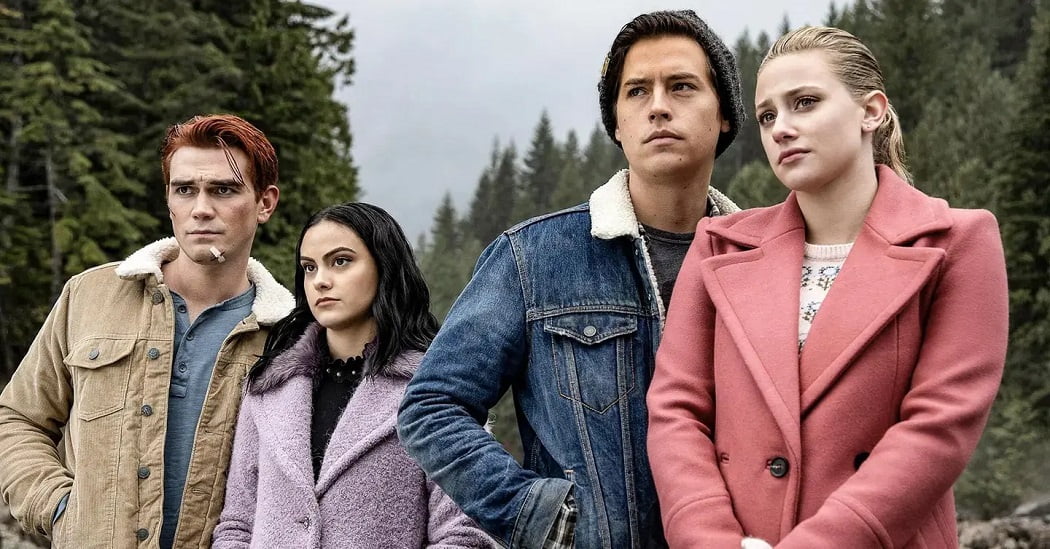 It is quite perplexing to match the vibes and moods of a teenager as he or she goes through many mood swings and changes. Many people regard romantic comedy series to be the most popular among them but sometimes it seems like it’s the crime thriller and mystery that rules the hearts of teenagers. However, we have witnessed both genres to be equally preferred by these young minds. All over the world, every country has some series that fall under the category of teen drama. If you are fond of watching mysteries and they like experiencing suspense then you must have gone through Riverdale at least once.

It is an American teen drama mystery series produced jointly by Warner Bros Television, Archie Comics, Berlanti Productions, and CBS Studios. In addition to this, the show has taken its base from the characters of Archie Comics. Presently, we have five seasons and this journey seems to continue in the future. This reality shows the engrossing aspect of Riverdale. It has managed to maintain its level and hence, the ratings have also sustained themselves. Netflix also bought the rights for the international broadcast that ultimately made the show reach new heights.

Nowadays it is common to hear fans talking about Riverdale season 6. This shows their eagerness pertaining to the next season. If you are also one of them, then you are at the right place. This post will let you know about the Riverdale season 6 release date, cast, and trailer details.

The first season of the show was released on 26th January 2017. The broadcast network for Riverdale is The CW. Two years back on 9th October, season 4 started premiering from 9th October 2019. The last episode of this part made its way on 6th May 2020. The CW announced season 5 back in January 2020, before the fourth edition ended. The same situation happened when announcing season 6. 28th January 2021 was the day when the first episode of season 5 was dropped. And in the next month, we heard the broadcasting network reviving the series for season 6.

Officially, the release date has also been revealed. We are going to have Riverdale season 6 on 16th November 2021. This means, 2021 is going to prove itself as an exciting year for all the fans out there. The year began with a great surprise and will be ending with an exciting experience.

Many actors appeared in the main cast while some of the personalities were in a particular season.
The character of Archie Andrews is played by KJ Apa, Cole Sprouse is portraying the role of Jughead Jones, and Lili Reinhart marks an appearance as Betty Cooper. All these three are best friends. Betty has a crush on Archie and he is a football player. In the series, Veronica Lodge, acted by Camila Mendes, becomes a friend of Betty and gradually, she becomes a prominent character in Riverdale.
The roles of Hermione Lodge, Hiram Lodge, Alice Cooper, Cheryl Blossom, and Tabitha Tate have been superbly played by Marisol Nichols, Mark Consuelos, Mädchen Amick, Madelaine Petsch, and Erinn Westbrook, respectively.

There were more faces whom we saw in Riverdale but they were in recurring roles. Riverdale season 6 will have the main cast and on the other hand, new ones can be starred as well.

The Wheel Of Time Ending Explained | Was the Show A Disappointment
What To Expect At First Prenatal Vi... x
What To Expect At First Prenatal Visit at 6 Weeks And What Questions To Ask
In season 5, all the characters are not soon going to graduate from Riverdale High. The series started when they were seniors and now all of them will be picking new paths and careers after college. Love stories can face difficult times and on the other hand, many of the characters will be reaching new heights.
Once we get a trailer for Riverdale season 6, we can speculate the story but presently no detail has been revealed about the plot. 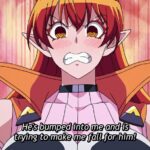 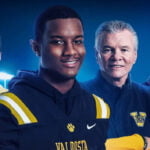