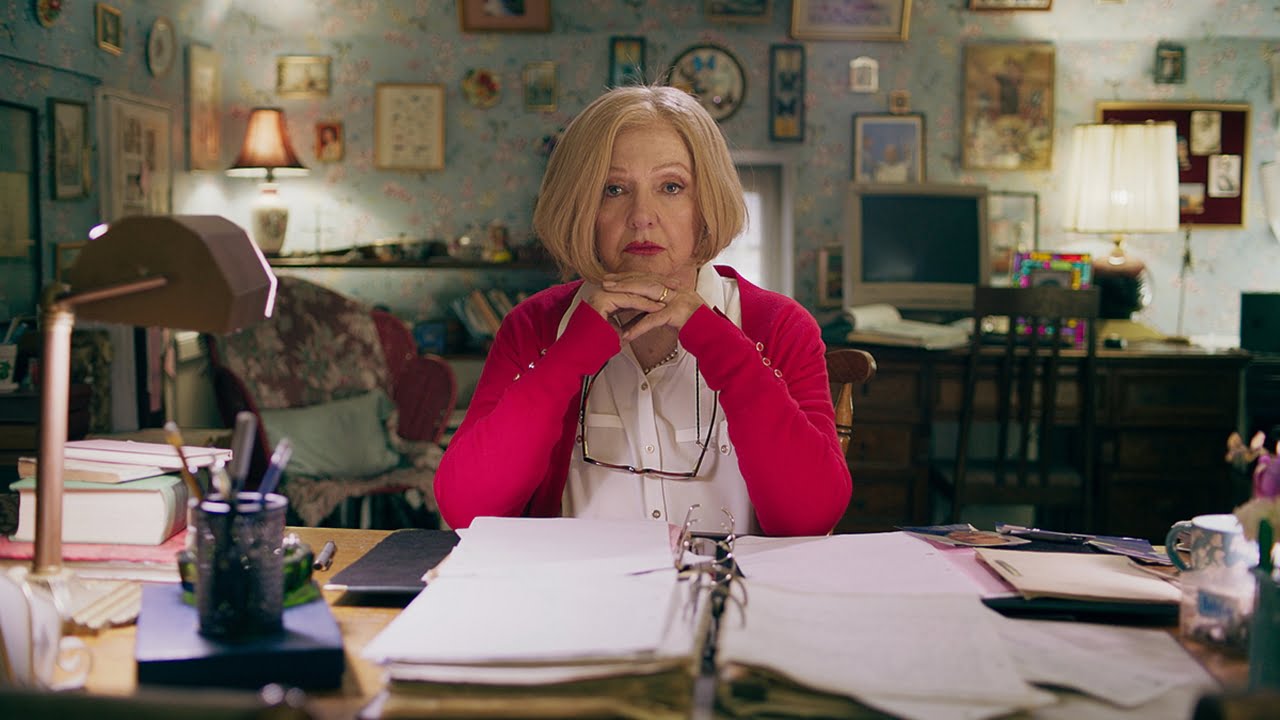 Entertainment sees no boundaries. When some show is demand watchers because of its quality, uniqueness in the storyline, we watch it without worrying about language barriers. People love seeing and witnessing different cultures and we are getting that through the various show and series from all around the world. Here we will specifically talk about the Spanish show which is seeking more and more attention from the audience day by day. The ascent in Latin American ways of life and media openness is encouraging more interest in Spanish-language media. Spain, perhaps on the grounds that it is as of now developed, delivers a great deal of shows and motion pictures. Through this post, we are referring to Los Carcamales which is a Spanish comedy and action television drama. The series showed one season up until now and we will find everything information about Los Carcamales Season 2 that we know so far which includes its release date, cast, and plotline.

The first and debut season premiered on December 27, 2020, comprising ten episodes of approx. 50-55 minutes runtime. it concluded its last episodes on February 28, 2021. the series’ broadcast medium is Canal 13 (Chilean television network) and Netflix. during the first month of release, its schedule got changed to 11:30 p.m. due to the low ratings.

The chances of happening in the second season are quite slim as of now. Also, there is not much heard about season 2 from the showrunners either. The series has not gained much popularity and received low reviews and ratings. Most of the viewers don’t even know that these series exist.

Although, by the time, if it can secure enough reviews and approvals, the makers might consider giving it a renewal season as Los Carcamales haven’t faced the cancellation yet. We can’t tell anything certain yet until we hear some official news. Till then, stay tuned to us for the updates regarding season 2 of this show.

MUST READ || Red Oaks Season 4: Will the Show Return to Us? The Answer Is Here!

Created by Kuarzo. tv (Chasqui Chile SpA) and directed by Nicol Ruiz and Alejandro Fernández, for the main roles the series features Gloria Münchmeyer as Estela Jáuregui, a sick old woman whose cost of treatment exceeds her financial possibilities. Then comes Patricio Contreras as Julián Rodríguez who is Estela’s husband and head of the Los Carcamales gang, Sergio Hernández as Juan Sánchez; El Cuervo and Alejandro Goic is Mariano de la Carrera, both are the members of Los Carcamales, then we have Mariana Loyola as Laura de la Carrera who is Mariano’s daughter and also a police investigating the case of the Los Carcamales gang, Daniel Alcaíno played the role of Ricardo Sánchez, Susana Hidalgo as Jovanka, Nicolás Poblete as Antonio Varas who is an IDF detective and lastly Alejandro Trejo as Ascanio Troncoso who is Laura’s subordinate in the FDI.

Other than the main roles, many actors also portrayed the guest roles in the series which of them includes Bastián Bodenhöfer as Lucio González Clark who is the leader of a drug cartel, Patricio Strahovsky as Eugenio García who is the owner of the Trinity Hotel, Ramón Llao is Orlando Flores and many more.

We see no point in predicting the cast members for the next season as it’s not confirmed yet and there is no official statement made to the cast either. So, we will give this section a rest here till we got something accurate and official to fill it here.

The story follows three men, Julián, El Cuervo, and Mariano, long-lasting friends who have been compelled to perpetrate criminal demonstrations under a bright, made do and a geriatric group called Los Carcamales, who has been compelled to do burglaries of drug stores in the capital without shooting a solitary shot. This is on the grounds that Estela, Julián’s significant other, is sick and the significant expense of her therapy surpasses her monetary means, so we have more than ransacking drug stores.

Estela is the soul of the house that has an assorted gathering of older individuals. He has worked for themselves as well as other people at the Legal Assistance Corporation. It is her shelter and her life, so Estela depends on her significant other and companions with helping the defenseless that she was unable to help throughout everyday life. Accordingly, Los Carcamales is changed into an unconventional band of bandits who in every section will research, design, and execute an arrangement to help whoever needs it.

We got no trailer of renewal season so instead; we have dropped here the trailer of the first season for you to enjoy for the time being while we wait for some time to get any official announcement to serve you in the future.

MUST-READ || Is From Dusk Till Dawn Season 4 Release Date Canceled?