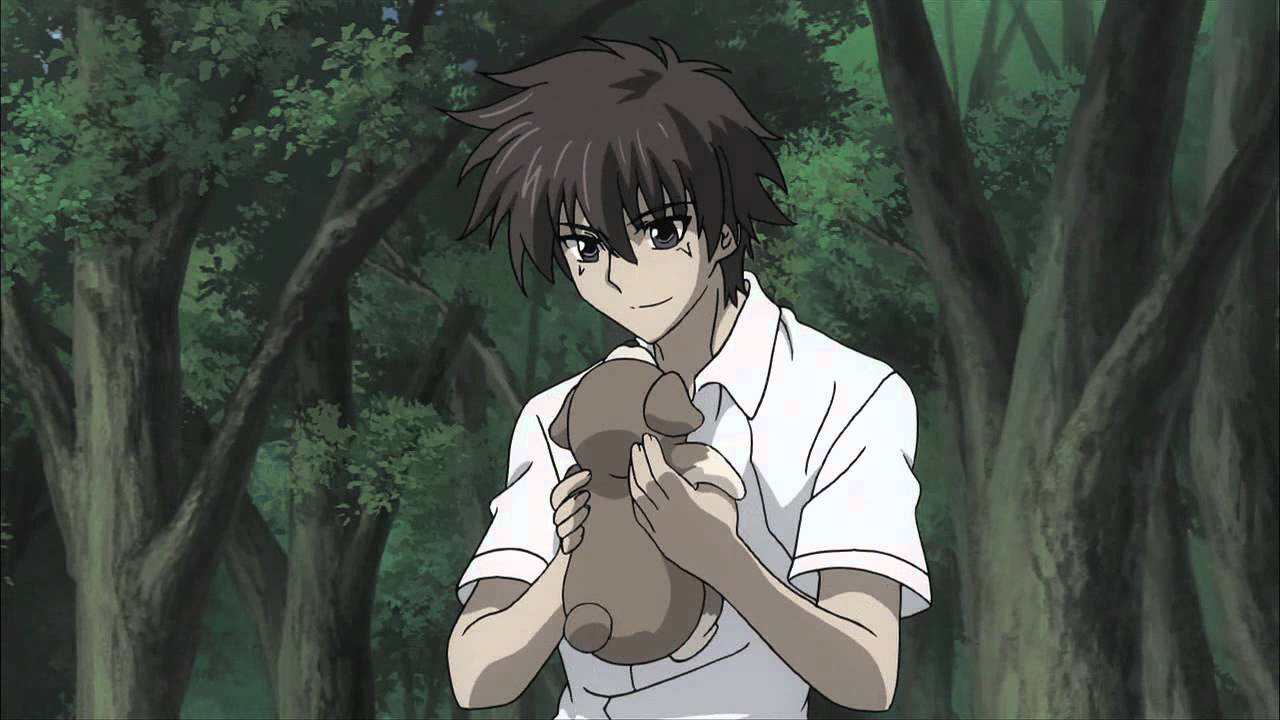 Demon King Daimao or Ichiban Ushiro no Dai Mao is a 12 episode anime that aired between April and June 2010. The artwork was undertaken by Artland Studios while Takashi WATANABE AND Takao Yoshioka acted as the directors and writers of the show respectively. The anime owes its originality to its light novel series written by Shotaro Mizuki, which it’s a cramped-up adaptation of. The light novel was completed by 2014 but the anime didn’t reoccur for season 2.

Various factors can be attributed to the show’s IMBD rating of 6.8. The show in the glimpse of its first few episodes will confirm the predictable nature of the plot which plot predictability averse viewers don’t fancy. But there are other reasons as well which seem to work in favor of the show. Firstly, the animation exhibits some degree of finesse, and secondly the voiceovers in both Japanese and English which again does a really fine job.

It has been almost 11 years since the anime first aired on Tokyo MX and other channels. From the maker’s end, no official announcement has been regarding the release of season 2. The reason for the delay can be due to the fact that makers behind every anime strive for profit and if a particular show is unable to generate enough revenue in its initial seasons then future prospects for the renewal of another season seem bleak.

However, as it is now, the anime stands incomplete in the course of its 12 episodes long run. A lot of content from the manga is yet to be channelized and that’s what fans of the show are also waiting for. There also exist many plot holes in the first season which can be exploited for a better and consistent season 2. For instance, the tooth of the dragon Peterhausen alone can act up as fodder for a twist and eventually starting a series of events. But again, if the makers were intending to deliver a season it probably would not have taken them this long to decide.

‘Demon King daimao’ revolves around the teenager Akuto Sai who is dissatisfied with the happenings of the world and resolves to change it. For achieving this goal Constant Magic Academy serve as an appropriate setting where he then meets a ninja names Junko Hattori who shares the same ambition as him of changing the world for the good which results in them getting along well. However, soon Sai finds out that he will be the next Demon King which inevitably changes the way he is going to be treated by others.

To defy his fait accompli, his new motive is now to control these newly realized powers and channelize them to the betterment of the world. The anime for the first few episodes also exhibit a harem setting where after having realized his fate he finds himself embroiled in requests from the girls around who wish to teach him a lesson while others just want to romanticize over him. Regardless, Sai wants to make it up to the people who fear him that he has the power to mold his destiny in any way he wants it to be and that fate and destiny can become subject to change.

Problems With The Anime

A show owes its success to the carefully crafted plot and the steady development of its character. Any precipitous attempt at developing the story will always be derided by the viewers. The same is the case with Demon King Daimao which is made in a way that would leave you thinking, what is this mess!

Cramping up comedy and action in the span of 12 episodes without any consideration to the direction of the story or plot simply plot execution has become a facet of it not being so successful. While watching it, one could easily figure out 6 episode Harem setting coalesced with unnecessary fighting sequences. In the concluding or final episode, they have deliberately made room for adjustment of two battles, which was pretty evident.

A sense of enforceability mixed with tactful crafting of twists and turns is what engages the audience in a show. If you already what’s going to come up next then watching a show doesn’t become as edifying an experience as it should be. Unfortunately, this is also true with Demon King Daimao.
To conclude it is a mediocre one-time watch for those who wish to experience the Harem setting packed with a little action as well.