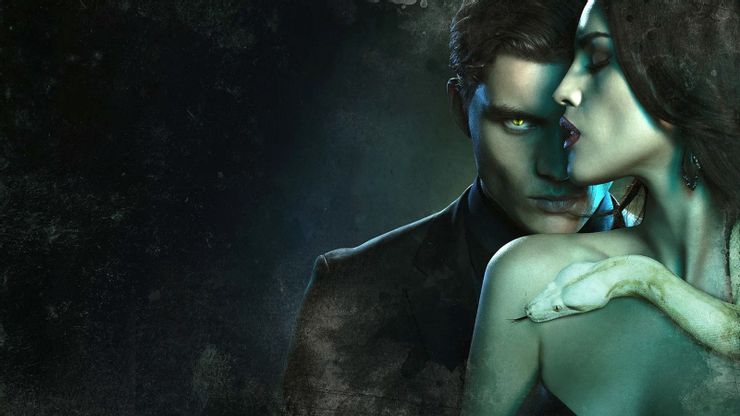 You may have seen many people who can watch horror series fearlessly and even without screaming. But there is an American series whose horror is of the ultimate level. We are talking about none other than From Dusk Till Dawn. This American series is x unique among all because of its cinematography, direction, story, and cast members. One must have placed this show on his watchlist if he is a true fan of horror dramas and shows. Undoubtedly, there are hundreds of such TV series but this has its own popularity.

Robert Rodriguez served as the developer of From Dusk Till Dawn. In 1997, a film of the same title was released that was written and directed by Quentin Tarantino and Robert Rodriguez, respectively. In 2014, when the series made its debut, we came to know that this show was based on the film that we mentioned earlier. It also took some ideas from another film called Grindhouse. From 2014 to the present time, we have witnessed three seasons of the series and we were assured of watching more parts in the future. But is From Dusk Till Dawn season 4 happening? Are we going to get any specific release date? This post will let you know the answers to these queries.

Season 1 started airing on 11th March 2014 and concluded itself up with the last episode dropping on 20th May 2014. The following season had its first episode on 25th May 2015 and ran till 27th October 2015. The series was revived again for a new edition that was released five years back on 6th September 2016. The last episode of this season premiered on 1st November 2016. From Dusk Till Dawn had all the seasons on El Rey.
Talking about the reception, the series has received satisfactory ratings. It has an average audience score of 71% on Rotten tomatoes while the IMDB has rated it 6.9 out of 10.

As far as From Dusk Till Dawn season 4 is concerned, has been no announcement made either for renewal or cancellation. There is a high chance that the series would not return. Any statement pertaining to this has not been made official but soon after season 3, there was a piece of sad news for all the fans that made season 4 unlikely to happen. It said that the actors who played major roles in the show were removed and their contracts were canceled. Not only this, the broadcasting network, El Rey, then put a full stop on the operations. These two factors are pointing towards an abrupt cancellation even though the series has good ratings.

From Dusk Till Dawn Season 4 Cast

It was speculated that the main cast would make a comeback in season 4 and actors in the recurring roles can return as well.

From Dusk Till Dawn Season 4 Trailer

We are not having any trailer or video clip for this season and it seems like we are not going to get any in the future. Unless and until any other update comes in, enjoy the frightening and scary experience of the past episodes. 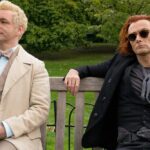 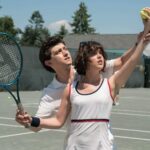